Today’s post belongs to the letter C, and so our saint for today is Saint Chad of Mercia:

Chad (Old English: Ceadda; died 2 March 672) was a prominent 7th century Anglo-Saxon churchman, who became abbot of several monasteries, Bishop of the Northumbrians and subsequently Bishop of the Mercians and Lindsey People. He was later canonised as a saint. He was the brother of Cedd, also a saint. He features strongly in the work of Bede the Venerable and is credited, together with Cedd, with introducing Christianity to the Mercian kingdom.

For a full (and boy do I mean full) account of this saint’s life, read his wiki, located here. 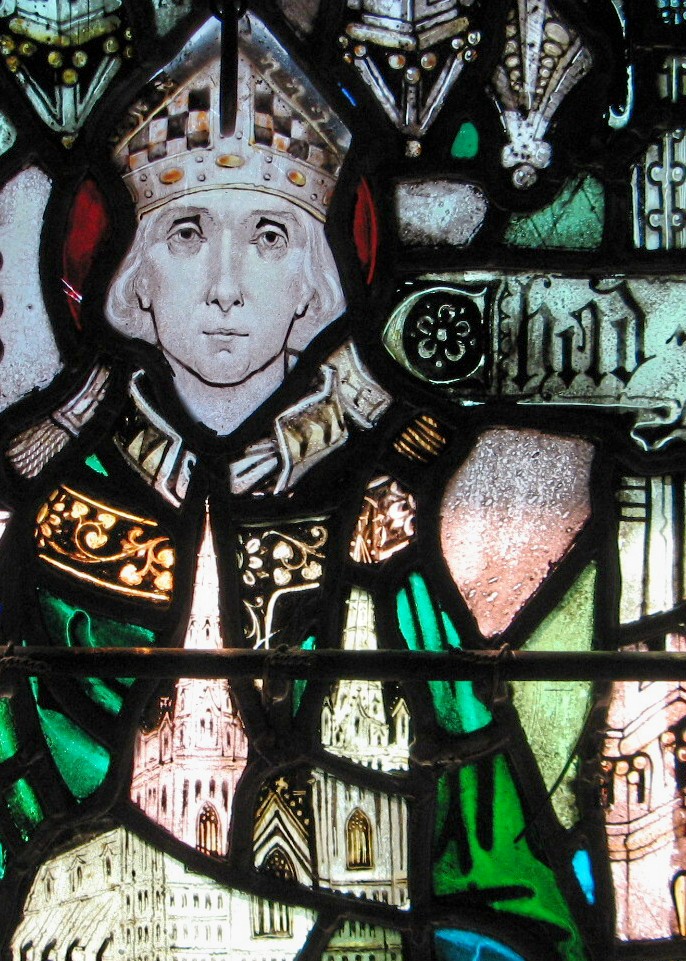