This was a holiday where I closed four girls in the last six days. It was clearly the highlight of my entire Game career. The best I’ve ever done per the younger-hotter-tighter scale. Yet as I boarded the Jet2 flight home to Newcastle, the filming of Daygame Overkill just two days away, I was feeling low. Dejected, even. Why was such a high followed by such a crushing low? 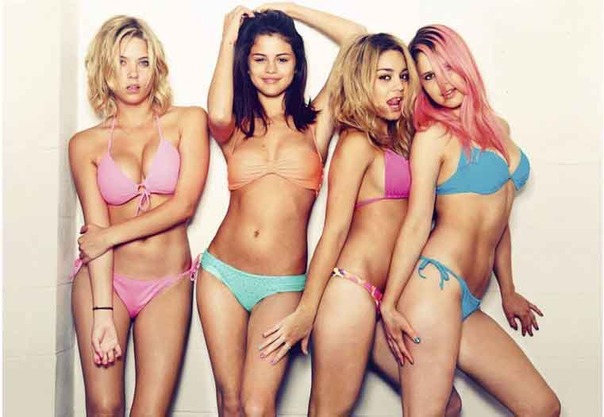 A passing comment from Steve a year earlier came to mind, “Nick, fucking birds isn’t all that. Once you’ve shot your bolt you’re still the same man you always were. Shagging birds doesn’t solve anything.”

I was feeling this on a deep level. It’s pretty hard to conceive of a better send-off to the 2014 Euro-Jaunt season than to parade a string of hot young things through my bed on the last day in Prague. It’s one of those improbable scenarios that can only happen after years of patient work and then jumping on statistical rarerities when they pop up. So, if that’s as good as it gets and yet next day I’m still the same man with the same concerns…… oh well.

Game is a necessary but insufficient condition for a happy life
Moving away from the deeply introspective level, away from high-falutin’ concerns over contentedness and peace of mind, there’s also a cyclical aspect to the ups and downs of a player’s life. Sexual desire is a strongly motivating force that gives a man a sense of purpose – get laid. All that time you are chasing tail you have your eyes fixed on the prize and a clear sense of where you want to be. Once you’ve actually won, that goal evaporates. Typically a new goal immediately presents itself – the next girl. But knock over a bunch of girls in a short time span and that next target doesn’t appear.

You’ve shagged yourself out. All that energising testosterone has been squirted across a succession of firm breasts and into hungry young mouths. The tanks have run dry and listlessness follows. That’s how I felt boarding the plane. Half a pint of my DNA was currently being digested in the four corners of Prague while I was a shambling drained wreck waiting at the departures gate cursing my PSVita as it ran out of battery. I just wanted to lie down by a log fire and sip a cup of hot chocolate.

That’s just a short-term cycle driven by hormones. There’s also a medium-term cycle that I call Cycles of Immersion in Daygame Mastery. Players need an off-season to avoid the dreaded Hollowing Out. 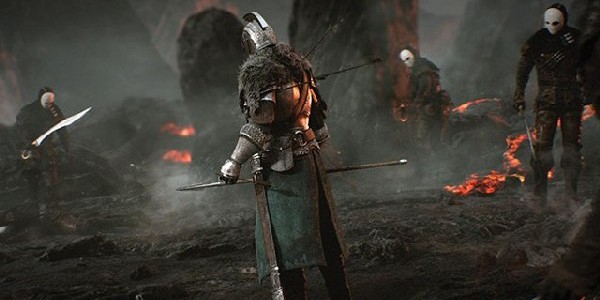 Bear with me on a digression into Dark Souls 2. I love video games more than the Game itself. My favourite games of recent years are the Japanese cult hit Souls series. You play a solo adventurer thrust into a hostile demon world with no more than a broken sword. The game is punishingly unwelcoming – there’s no map, the NPCs give no advice, there are no waypoints, and everything that moves wants to kill you. It’s just you against the world. Alone. Like Oxford Street on Saturday afternoon.

Your character begins as a human but you die pretty quick. The first encounter with the undead ends with you as a bloody pool on the stone floor. Your spirit respawns but now you’re “hollow”. Your humanity died with your physical body and you’re now a shambling undead. Your health bar is limited to 2/3 of your human form and your face is a ghastly rictus grin. You notice most of the human NPCs dare not venture out of the small safe havens because the whole world is full of hollows. Those undead you must kill are just men similar to you who turned hollow sooner. The whole game becomes a battle to regain sources of humanity in the world to combat the degenerative hollowing process.

Now replace the caverns and castles of Boletaria with the pedestrian streets of Eastern Europe. Really they look quite similar – just light a few lanterns and increase the footfall. Now you and your fellow daygamers are travelling through a cold unyielding world, each creating his own adventure, creating and breaking alliances as their paths cross and then diverge. Each evening the fellow wanderers come back to the shrine to warm themselves by the campfire, drink health potions, and share stories by the firelight. Some poor lost souls get beasted in the wide world and shamble back as hollows, searching for humanity.

There’s only so much of this you can take

Back in the USA’94 world cup I remember the German coach being asked why he allowed the team’s wives and girlfriends to stay in the same hotel as the players. Wouldn’t that deplete the players of their energy? No, he replied. Sex isn’t the problem. It’s the chasing sex that tires the men out. I’ve noticed this. I have an inability to produce anything of consequence while on a Euro Jaunt. No sooner have I sat down in Starbucks to read a book than a lithe hottie will totter past and sit opposite me. So I start that familiar self-dialogue:

Shall I open her? Okay, let’s figure out a category for her. Hmmm, what country? Okay, is she solo or waiting for her friend to come up from the barista counter? Right, should I try forcing an IOI first……

Ten minutes pass and I find I’m re-reading the same page over and over again, unable to absorb anything. That girl may wander off but I see a few more walk past the window. And my Whatsapp buzzes as a new lead has responded to a message. And should I invited last night’s close out tonight for some jollies?

A week of this is fine before heading back to normality, but a full month grinds me down. My 2014 Euro-Jaunt season was April to November, with only short one-week trips back to Newcastle to try to reconnect to my humanity. Halfway through a Jaunt I find myself daydreaming of “reality”: of Call Of Duty on my big screen TV, of a giant yorkshire pudding with Cumberland sausages from my favourite cafe in Newcastle’s Grainger Market. I start forming lists of all the good books I’ll read “once I get away from all these women who distract me”.

Chasing women is extremely disippating. It’s great fun but needs to be managed. I know some very effective seducers who are empty shells of men – completely hollow. Not all the time, but I see them hollowing out over time until they seem to realise the danger and then rub the Homeward Bone and come back to the campfire to recover their humanity. So this is the situation I find myself in now. My Euro season finished at the beginning of November and I haven’t banged a new girl since. I put myself into a self-imposed hibernation to recover humanity and reverse the hollowing process. But now it’s February and I’m human again. I’m chomping at the bit. Now I see other guys out daygaming and I’m like a kid clockwatching during the last lesson of the schoolday, waiting for the bell to ring so he can run down to the lake with his pals and swim in the water.

So my advice to you all as the Euro-season rolls around in late-March is to marshall your resources carefully and book regular trips back to the campfire. Maintain your hobbies, your routines, and your connections to humanity. Success can hollow you out faster than failure.