What are the best daygame blogs?

That’s the click-bait title out of the way, so let’s get to the point. A good while back, well over a year now, I wrote a post giving my advice on how to write a Player’s Journey blog. Some enterprising fellows took me up on that advice and it inspired some existing bloggers to post more [1] 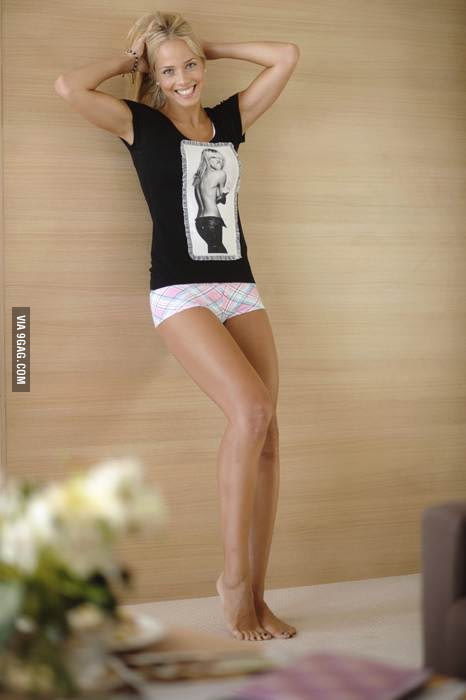 I promised to feature the ones I liked, but then I just kinda forgot about it. Well, I’ve remembered. So, this is what I’ll do……. This is an open casting call for all of you on the Player’s Journey to inform my readership of your own humble efforts. Submit a short one-paragraph description of your blog, and a link. I’ll then edit this post (and my sidebar links) to neatly list them all so that enterprising fellow daygamers know what’s out there.

A few conditions are attached. Your blog will only be accepted in this list if it meets them:

Here’s a starting list based on blogs I know fit the bill. If the proprietors of said blogs wish to change the one-paragraph summary (I wrote them from memory without double-checking), let me know in the comments.

Roy Walker Daygame – An early thirties Irishman living in London and taking his Euro Jaunts when he can. Getting laid and telling mostly war stories. Heavy statistical focus, tracking open/number/close/date ratios. Very much in the LDM style of game and writing.

Ricky Roma Blog – An early thirties office lad living in London and Euro Jaunting anywhere that might have Russian girls. Getting laid and telling war stories. Focus is narrative-based, expressing how it is to live the life. LDM style game and writing.

City Daygame – Three mid-thirties Brits living in London and forming a mini-rat pack for pick-up. Stories are varied between London and travel, each man writing under his own handle. A mix of daygame, nightgame and online. Mostly war stories but some reflection pieces. LDM style game and writing.

Seven Daygame – A French-born Asian man’s journey, starting in Ireland, then Tallinn and now St Petersberg. Lots of content and step-by-step field reports with lots of detail. Getting laid, too. Written in the LDM style.

Days Of Game – An American guy with a passion for Japanese jaunting. Very frequent posting, split between war stories (including field reports that don’t result in lays) and theoretical discussion. Quite wonkish at times. LDM style but also talks a lot about RSD material.

TD Daygame – A thirty-ish Pole in Warsaw writing a hybrid field-report / coaching blog in both Polish and English (separate sites). LDM style street game and a heavily technical focus, but some war stories.

VicVega – A forty-ish Italian nomad travelling around Central and Eastern Europe chasing skirt with a mix of nightgame and daygame. Lots of field reports and think pieces. He’s recently announced he’s going to focus on the latter.

The Alpha Teacher – A late-thirties Brazilian man playing poker and chasing skirt mostly in his home country. Suave was my first good daygame wing and features in my memoirs. One of the original London daygamers and Chateau RSG tenants. He still posts frequently.

Authentic Attraction – Another hybrid field-report / coaching blog, this time from two Aussies. A series of war stories and some reflection pieces.

Rusty Daygame – A new blog from a Kiwi guy doing the LDM style. Not much content yet.

Rambo PUA – I’m not sure if this blog is still active. An LDM daygamer writing field reports of his successes and failures.

Jimmy Jambone – Not very frequently updated, this is a blog opining on game and life, wrapped up in a narrative style of war stories. One of the original London daygamers and Chateau RSG tenants.

Thomas Crown – This one has only been going a couple of months but he seems to understand the Game and how to write about it. An LDM-style blog with theory and war stories.

If you like reading war stories of chasing skirt you’ll love my memoirs Balls Deep, Deplorable Cad and Adventure Sex. If you don’t like paying to do so, check out the list above.

[1] I never stop with the grandiosity. Get used to it.
[2] There’s a grey area, such as TD’s blog, where he prominently mentions he’s a coach but puts up enough helpful free content that it’s not just a commercial site. So, I’ve linked him.
[3] I like some Armchair PUA blogs, but this list is Player’s Journey blogs which is a different category
[4] I draw the line if you voted Hillary or Bernie.