Millions of women are suffering and thousands come to us looking for a cure. Single men, the cure is you. Won't you please help them before it's too late?

Single women frequently display the first symptoms of spinsterhood within a day or two of experiencing the end of a relationship or simply from spending too much time without a significant other. They include, but are not limited to:

Spinsterhood is not limited to just the average Jane. More information about this affliction can be found in Pook's Mill's advertisement on the Internet. Unlike stupid magazines, this advertisement is available today!

If warning signs are detected early enough, spinsterhood can be prevented before it spreads to other unsuspecting females. Women in relationships should not engage in any activities that might increase their risk. This includes:

Any of these or other more minor actions may cause the relationship to deteriorate and can eventually lead to spinsterhood.

Finding a Cure for Spinsterhood

Gentlemen, this cannot continue! The greater spinsterhood spreads, the louder and more shrill women become. Think of civilization's ears! Spinsters tend to become hysterical and form political movements assaulting men. Their faces shrivel up with hate and begin to become deluded that men are nothing more than brutish beasts. You don't want your country to become infested with these spinsters, do you?

Don't let your nation enter a tax downfall! Those retirement programs need fuel to burn through the next few decades! Cure spinsterhood and have as many children as possible! Our governments need more tax revenue! What are you waiting for? Marry a spinster today!

Do It For the Felines!

Frequent spinsterhood has become an increasingly troubling national problem afflicting millions of females and threatning the Government, the Arts, and even Society itself.

What's that you say? You don't WANT to marry these broads? You think they are too skanky, fat, and ugly for you!? Well then...

Therefore, I, being the stupendous Pook, Master of Everything Pookish, have decided that effective today, this blog will devote itself to helping others overcome this problem. Remember that the most frequent symptom of Spinsterhood is owning multiple cats. Don't forget that many poor cats are in jeopardy of being owned by those gleeting knotty-pated boar pigs! So the next time you find a spinster (such as a single mother with children from different men) having Machiavellian advances at you, and you find yourself revolting at her skankiness/fatness/ugliness, just come to this post. These wholesome images of cute little kitties will have you thinking pure thoughts at saving these cats from miserable lives if these women become spinsters and remind you of what's really at stake.

Remember, think of the kittens... 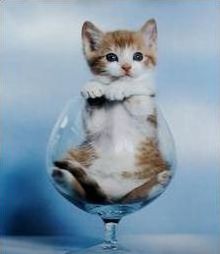 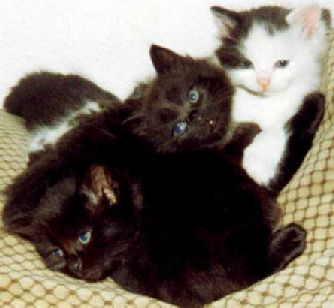 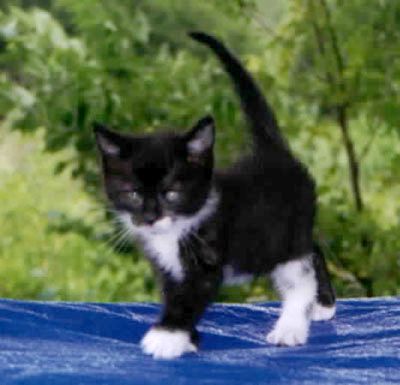 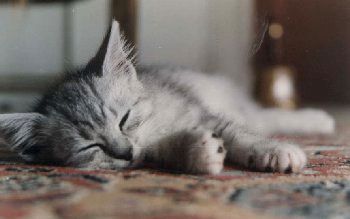