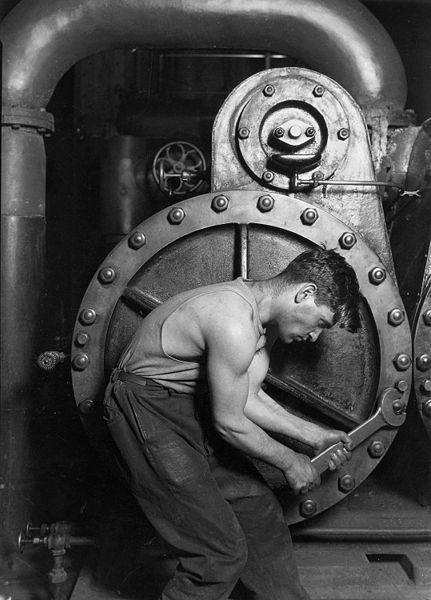 10) Masculinity and Honor is an Artifical System designed to manipulate men.
-
Thanks to women, everythingis labelled "masculine" or "effeminate," "worthy" or "unworthy." By imbuing all they do with sentimental and emotional values to such a degree that no one can remain unaffected by them, women have created for themselves a fool's paradise. Whatever they do is pointless compared with male achievements. And since they say so themselves, why should men quibble?

Of course, if men really wanted to, they could destroy this tissue of lies and replace the terms "masculine" and "effeminate" with "hard" and "easy".


...
It is simple to analyse this vicious circle: women invent rules, manipulate men to obey them and so dominate the male sex. Of course, these rules in no way apply to women themselves. The male sense of honour, for example, is a system invented by women who loudly exempt themselves from it. They renounce the concept of honour and, as a result, manipulate men.

In a recent television series, "The Avengers", there was a scene in which two antagonists were facing each other across a billiard table, a pistol in front of each of them. It was agreed that to give them each an equal chance, they should count aloud up to three and then shoot. The hero, however, grabbed his pistol and fired at the count of two, thus saving his own life. He chose to remain outside the system and was therefore in a position to manipulate the other who, although in mortal danger, preferred to stick to a system approved by society rather than to use his own judgement.

What is a Man? Certainly not masculinity or honor. Vilar will later define exactly what man is.

Even though readers of "Manipulated Man" know how this is advantageous to women, I do not think it has yet been internalized that IT IS ALL FAKE. MGTOW are still talking about 'honor' and 'masculinity' as if it means something. It should be noted that Shakespeare opposed honor and blunt masculinity. The movers and shakers of the past, the philosophers, the poets, the musicians, the artists, would today be called 'unhonorable' and 'unmasculine'. But since there was no Matriarchy in that time period, you can see why people were attracted to such fields and tried to study them.

It is time to let it go. Let Honor go. Let 'Masculinity' (though not testosterone) go. The manipulation of Honor is not that Honor is being used to serve females, it is Honor itself is a female construction. Why should we 'honor' politicians? The only 'honor' that should be recognized is that band of brothers between soldiers. But is that really honor? Not really. That does not fit ribbons or medals.

Don't try to be masculine but try to be who you are. Those who embrace who they are, their soul, their passions, strive to be You Inc., will naturally be confident. It is those that strive towards masculinity, towards its images and cliches, that end up becoming the biggest wimps.

Prior to the 20th Century, male friendships and companionships (these are close friendships, NOT homosexuality) were depicted in literature and the world. It is interesting that the only way men are allowed to be 'close friends' is under 'Honor' as in old war buddies. Male friendship is savagely attacked as 'effeminate' (and now 'gay') because it does not help women in the slightest. This conditioning is so deeply rooted that sharing a two bedroom apartment with a guy, it is not uncommon for that guy to say, "Look! I am just trying to save money! I don't sleep with him or anything!" As the Internet and MGTOW is showing, male friendship is our greatest strength against Matriarchy. No wonder it is considered the most 'unhonorable' and most 'effeminate' thing ever!
Previous Next