Can Meditation Get You Laid?

You might have heard of bestselling author of The Power of Now, Eckhart Tolle. He’s known for being a mild-mannered guy who’s found the peaceful bliss of enlightenment. What you probably don’t know about Tolle is that he is a fucking pimp. 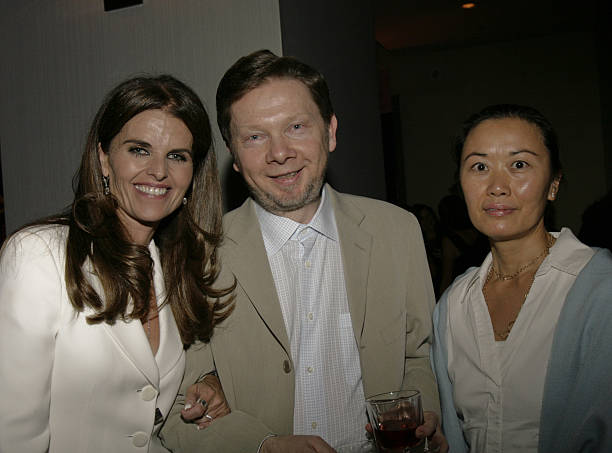 Every night, Tolle brings a new woman back to his bedroom, talks to her about the importance of living in the moment, and then fucks her brains out. See, meditation didn’t just make Eckhart Tolle into an enlightened being, it also made him into a stone-cold player.

Just kidding. Eckhart Tolle might not be a hardcore pickup artist, but it is true that a popular idea in the PUA community these days is that meditation is one of the best practices you can take up to improve your game.

That’s right, it’s a common belief that sitting down and paying attention to your breathing can help you get laid. But, is that as ridiculous as it sounds?

As a long-time meditator myself, I can say that yes, meditation has had some substantial benefits. It’s helped me become a happier person in general.

But can I say it’s helped me succeed with women?

The Problem with Meditating to Get Laid

Yes, being a generally happier person has probably helped me make a better impression on the women I meet, but meditation is a very small piece of the puzzle when it comes to success with women.

And that’s the problem with meditating to improve your game, a lot of guys get fixated on the idea that they need to be “present to the moment” or “in the zone” to approach women. As soon as you start thinking this way, you’ve shot yourself in the foot.

If you think that you need to be present to approach a girl, you’re giving yourself an excuse to only approach a girl when you’re in a particular emotional state.

Meditation helps improve your emotional state, and that’s good for every area of your life, but as soon as you start thinking you need to be in a good emotional state to succeed with women, you’re just getting in your own way.

This doesn’t mean you shouldn’t meditate, but it does mean if you think meditation is going to be the secret sauce that takes your game to the next level, I hate to break it to you, but it’s nothing revolutionary.

Meditation can help, just like watching videos or reading articles can help, but it doesn’t make THAT big of a difference.

The human brain is designed to look for the easiest way to get what it wants. When it comes to dating, this means the brain looks for anything that can make the path much easier.

When someone releases a product claiming that it will teach you “social circle game” a style of game that will get you easy access to 9’s and 10’s, that product does well because it’s claiming to make getting laid much easier.

Similarly, there’s popular videos on YouTube that claim to help you overcome approach anxiety and become more seductive simply by listening to affirmations on repeat.

What helped me overcome my approach anxiety was going out and facing my fears in the field.

But it didn’t work. 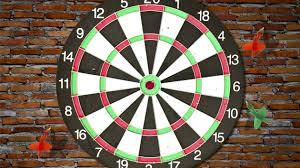 Meditating to improve your game is problematic because if you’re doing it to make game easier, you’re missing the point of game.

In game, looking for the easy way out doesn’t work. Game is extremely hard, and it requires you to go through a lot of rejection and to face your anxieties head on. There’s no easy way out, no quick fix, no magic pill, none of that.

And looking for a way to make game easier (like meditation) is not a winning mindset. If you want to win at game, you have to learn to stop looking for the easy way out, and to face challenges head on.

So, it’s not that meditation isn’t useful, but the reason a lot of guys in the PUA community do it is because they think it will make game easier: they think it’ll reduce their approach anxiety, it’ll make them feel more confident, etc.

Truth is, it won’t really help with that, and the mindset that underpins trying to avoid negative emotions like approach anxiety, is the reason most guys never get good at game. They spend so much energy looking for the easy way to success, that they avoid taking the actions that will get them actual results.

I still meditate every day, and I recommend everyone at least try it, but I don’t do it because it helps me with game, I do it because it’s a useful habit in general. No, meditation isn’t going to be the solution to your struggles in game, nor will anything else with one exception: taking massive action.