Consumers are Chasing Ghosts Instead of Meaning 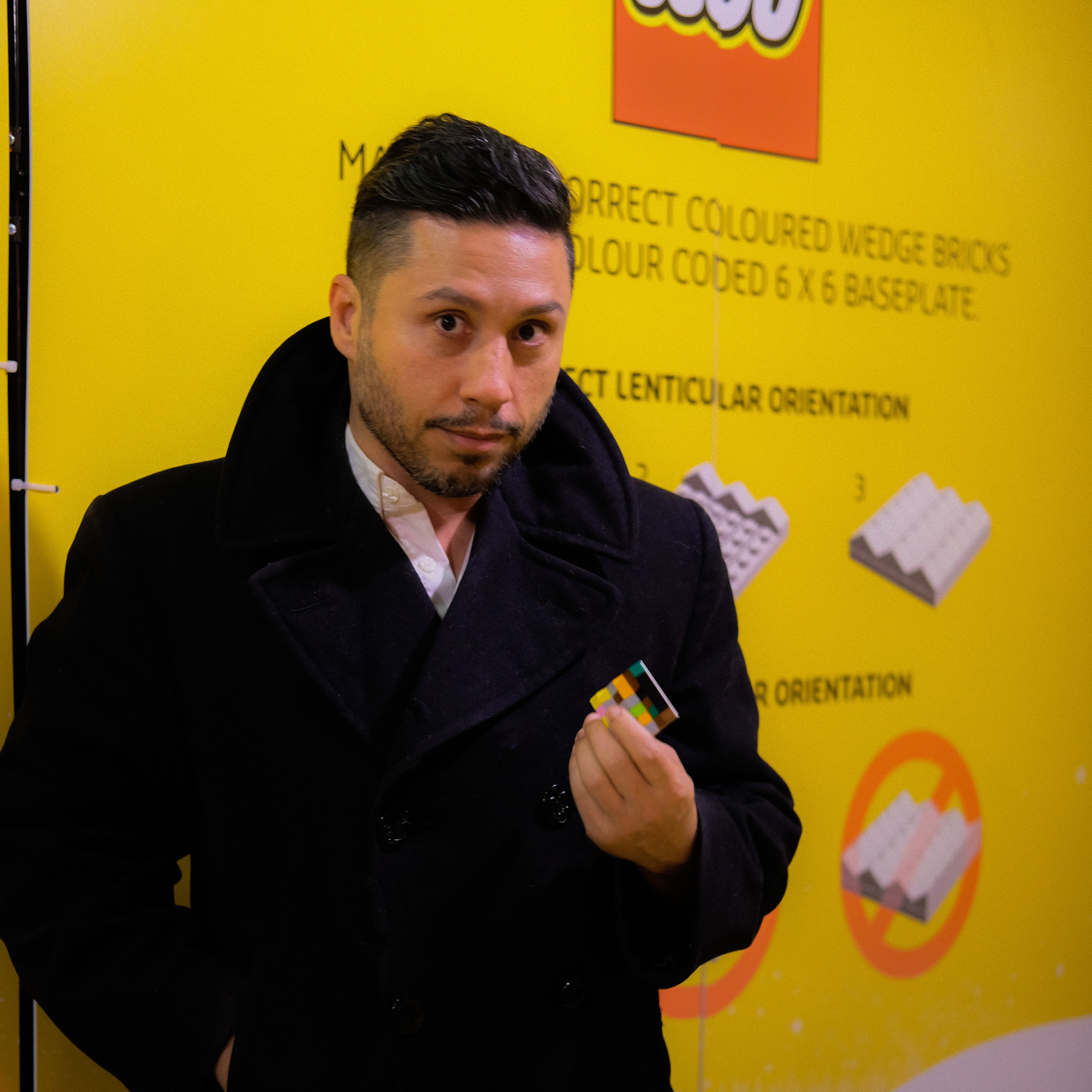 Marketing is not reality

It’s pandering to the emotions of consumers, and the consumers ain’t you; or

Dafuk? this isn’t playing with Lego, I’m just putting your mural together for you

We have a perfect storm of situations :

Referencing the porn stars diatribe against the anonymous Mormon twitter TRADCONS shows you clown world. She gets to use free publicity to drive the quiet, devout-yet-insecure consumers of pornography to her sales funnel. I guarantee at least a decent chunk of that same angry demographic consume that product she offers, and have secretly driven her sales for the month. At the same time, those anonymous men are able to cleanse their sins through their scapegoat. If you’re not aware of the historical context of a scapegoat, it’s from the old testament type of absolution. People would throw their sins onto a goat and sacrifice it as their absolution. What we see today as outrage culture is merely the online manifestation of old testament rituals. Marshall McLuhan was right, we are culturally returning to our ancient ways.

This is why I say men cannot consume media that isn’t designed for them, and it’s changed how I see outrage culture.

How could you not rage against it? An addict who knows he’s an addict hates his drug, but still injects once that itch hits.

The Feminists who rage against anything masculine? daddy issues given a megaphone and millions of friends. Why do you think all the issues feminist literature rally against are the same things they were denied in life? Don’t show her a strong father figure on television loving his tribe and protecting it, because mom divorced dad when she was 7 and you’re simply reminding her of her parents failure. The Feminists who rage against men in positions of power are usually powerless themselves, stuck in the dead end jobs that were usually reserved for men who would dutifully perform their tasks in order for the chance at a grateful family appreciating his sacrifice.

Instead, we end up in clown world, where these bitter feminist women are married to devour yet insecure men. Both raging against the world they weren’t given the option to aspire to, while coping with their current lot in life they were offered. Enjoy the decline, we are all enjoying a society-wide coping strategy of narcissistic rage and home made Indulgences.

As for mass media, it will solely cater to the feminine aspect of this. Why? Because women spend money. Women are the conspicuous consumers in life. Upper middle class women are the most status conscious and status insecure people on the planet. Know what fills that void? Keeping up with the Jones’. Know who pays 30% more for makeup and pink colored goods? the women who aspire to be those upper middle class women. They are hardwired for it. Know who then buys the stupidest snake oil products just because the advertisement suggests that they Aren’t a good mother if they don’t? Women.

If you’re watching popular culture, you see their outrage culture. It’s manipulative, and it’s obvious, to you. But the thing about manipulation is this, if you can see it for what it is, you aren’t the target audience.

Every ad on television involves a bumbling idiot and a whip smart corporate girl. Every product shows nothing but the failure of men. Are they driving the narrative, or are they filling a niche? Advertising execs don’t have the time or willingness to change culture, they merely show it a mirror. In this case, men are shown both hedonistic consumption, and given the means to cry out against it in the same product. Women are given both the pink colored goods to tap into their nesting instincts, and the validation that comes with their hatred, or at the very least condescension of men; usually personified as their ex husband, ex boyfriend, or the current beau that they resent having to settle for.

It’s the same phenomenon surrounding what I’ve referred to as the symbols of masculinity. Push-ups, cold showers and bacon scented beard oil. The same phenomenon as buying a pink version of anything for a 40% markup, but is organically sourced as a fair trade item from Columbian dirt farmers. We are buying what we want as hedonists, absolving ourselves of guilt from the outrage we are given, much like projecting our sins onto goats. then we sacrifice it and move on. the sacrifice in this case is our inability to grow out of a consumption mindset and into one of production.

And the reason this is coming to a head in the current year? I have a feeling it’s because the largest generation of lost boys is starting to turn 40. The year where society no longer sells them their world views. Religion has been largely destroyed, TRADCON experience has been obsolete for decades now, and our mindless consumption box no longer placates us. what’s left but to create our own content, and rage at those who abandoned us, or rage at those who removed the classic organizations that used to fill in the void?

Our world went out for smokes, said it would be right back, and showed up out of the blue, 20 years later to ask for a few grand for his business idea.

And from what I see, the only way out of this is to build our own. We are now in the position where we could follow the nihilism roadmap. Kill our false gods, and build ourselves a new one that benefits us. Sure, it’s just a podcast, it’s just a blog, or it’s just a twitch stream with some voice narration. But to the next generation, we are the ones building their world view for them. The alternative is to put it in the hands of people who see you as the personification of their involuntarily absent fathers. I wonder which group will allow you to enjoy the decline?

Three paths, creating meaning, redistributing meaning, or killing the meaningless. And outrage culture does not kill it, it is a band-aid that allows the meaningless part of ourselves hobble along. I create meaning where I can, my fanbase redistributed it, and college educated femenists attempt to kill it in favour of their status quo outrage culture. The game is afoot, let’s see who wins?