Don't consume media that isn't designed for you 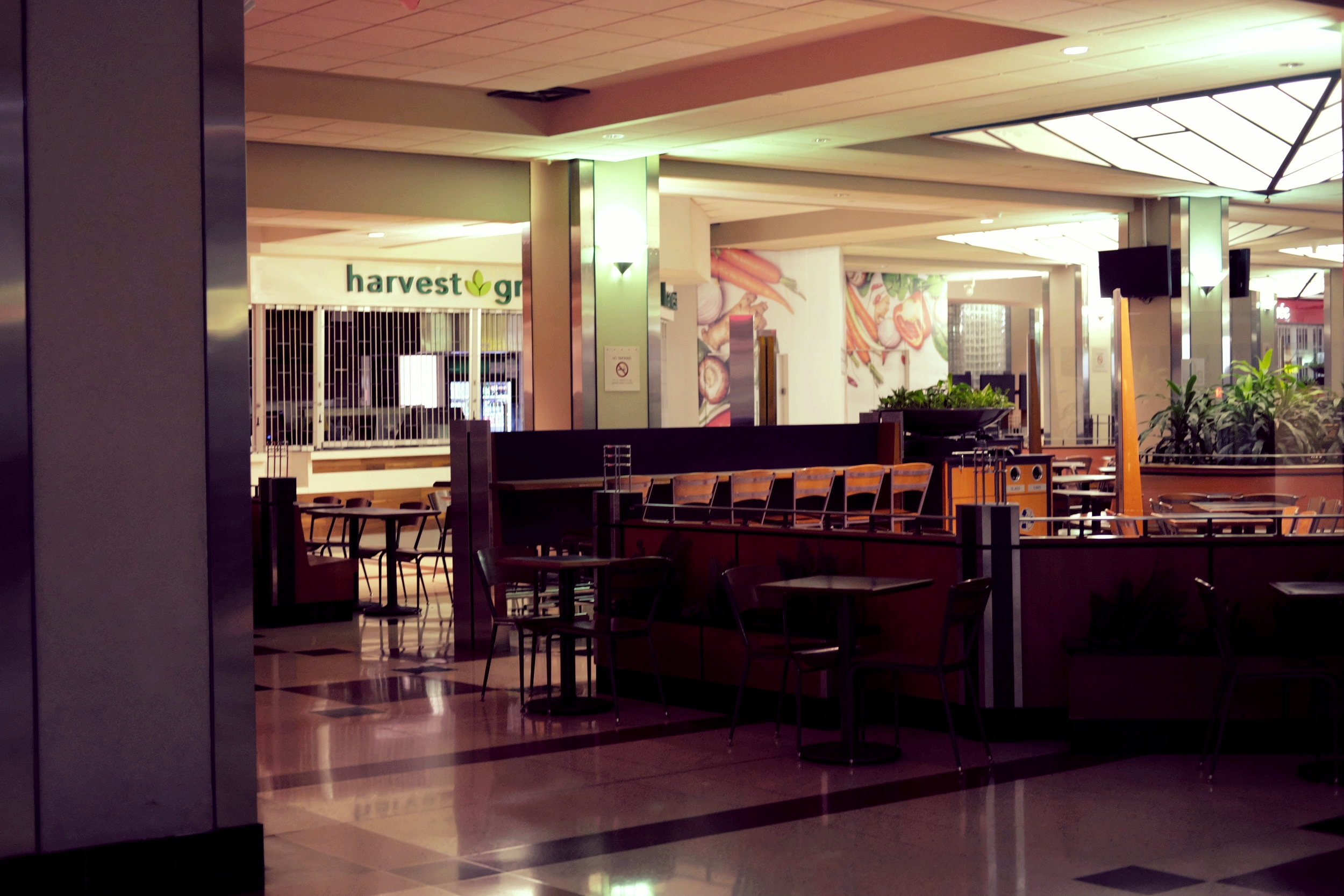 The media landscape is ladies night, they are the impulsive spenders, not you.

Mastercard, in their 2015 report, says 96% of moms have direct responsability for household financial management: 63% do it completely on their own.

I could spend a whole post on page 13 findings alone. I strongly suggest you read them. Food, restaurants, clothing and shoes. The takeaway is this: You don't spend money, so you aren't the target audience.

Those bumbling oafs on TV? It's smart business people, filling an ego void to make money. Those actors talking about feminism? Yeah, them to. It's called lip service, and the more you watch it, the more its affecting you. It's influencing what you believe, and your narrative you use for the world. This is the important part. No one thinks they are able to be manipulated by advertising, but what it does is genius. It gives you many discrete stories that allow you to build your own deep story. And just like that Millennium Falcon Lego set you bought as a kid, you’re generally going to get a Millennium Falcon shaped toy once you’re done with it.

You'll consume these things and think they are bullshit. In your little mammalian hindbrain you forget where you sourced the information, only that it exists. Media is something that isn't for you, it hasn't been for a while now.

Mike Rowe telling you to get good at doing that plumbing. That commercial with the bumbling oaf. Wife sweeps in with product, saves the family from her local sperm donor. Solipsism at its finest. It's like the whole world is crumbling around you, you're confused, maybe even angry. Consider this, consider that It is not crumbling.

Media business has learned that you are not a useful consumer. 80% of household disposable income is spent by women. On a tangent, notice that women aren’t earning 80% of household income: earns 70% of what a man makes, spends 80%, the numbers don’t add up. Add the above mentions of the financial responsability of the house hold. Statistics, but that's not the point.

They aren't always the ones earning the money, but they are the ones spending it. And the guys who are doing their own spending aren’t watching Netflix, they aren’t reading Shitty online magazines, and they sure as fuck aren’t binge-watching commercial breaks

You're consuming stuff designed for women, don't be any more surprised than some idiot who watches Top 40 music videos and wonders why music has gone to shit. Mike Rowe has his blue collar manly man brand; it's not for you. It's for that wife who has the paunchy dad-bod at home and wishes she had a guy who was good with his hands and smelled like grease.

Society is not going to die in the next 10 years.

Sure, the west might be on the decline. But it won't be over next year, or even next decade. Hell, it may have a good century before you start having mad max car chases in the parking lot of a Wal-mart.

So what are you going to do about it?

Put down Facebook articles from some asshole you barely knew in college. Throw away your subscription to the O network. I'm sure it feels good to point out how hard you have it because women are pandered to on TV and on the net more than you, but it's not worth it. Save it for the Men’s Rights Activists to bitch and moan their way to equality over.

Go to the gym, take your dogs out, go to Starbucks and talk to some girls. It's a better use of your time. Remember, Chad isn't getting angry because Chad doesn’t consume his antitheses.