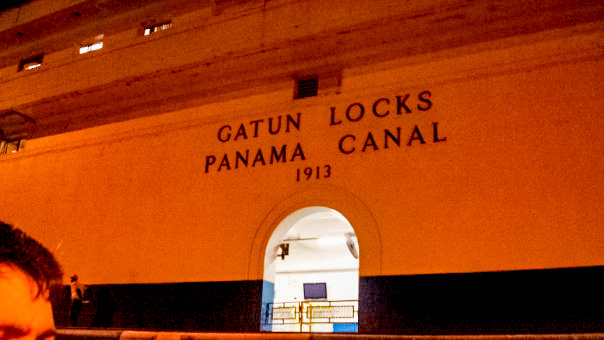 On 11/11/2015, I will officially be a civilian again. I had a revelation with my ol’ lady this morning. I'm excited, and happy. While this sounds like a banal statement, it's not. I haven't been truly excited about anything since 2008, when I circumnavigated the world to go hunt pirates outside Somalia. 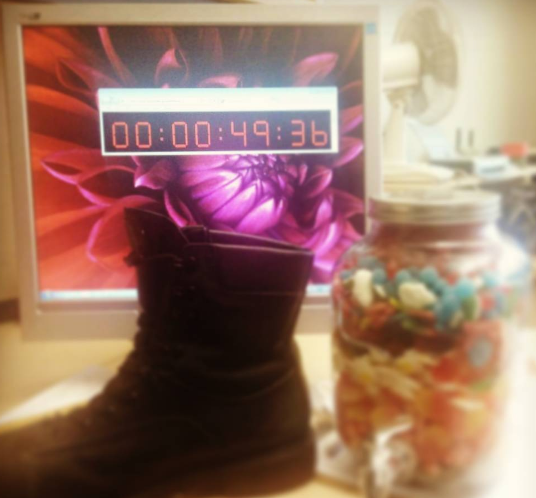 I have since had a realization of my countdown timer. I clearly had anger I held onto at the time, though I didn’t know it yet.

The reasons are many, and I will probably get into them later, but it's enough for this to realize what makes me happy, and to go for it, in a prepared and purposeful way. This is what a RP mindset can do. I saw a problem, owned it, prepared to fix it, and put aside present day hedonism for future reward.

And every day I watch my countdown timer, and genuinely get happier. My Warrant Officer has me in her office, berating me for something that I wasn't even aware of. There's always that part of you that gets angry, frustrated. It was just tranquil, outcome independence. Fuck, I thought older women were supposed to be wiser. Turns out menopause gives a second wind.

The lesson here? Owning your shit, and moving forward gives a sense of satisfaction that just hasn't been matched by any type of activity. I’ll write about it more specifically as it happens. When I see guys who hamster themselves into some sub-optimal action, I think to myself: Imagine how happy they could be if they took a look in the mirror and decided to do something about it? All you have to do is get past ego-protection and do something about it.

I make the effort to remember this, every time I see some angry rant on The Red Pill. It's the anger phase, but they don't need to be shit on for a low value rant, they need to be shown a better way, just like I was, and the people who showed me were before that.

Though it's not my problem, it’s theirs to solve