The Archwinger Series: Every unhappy wife is a rape victim 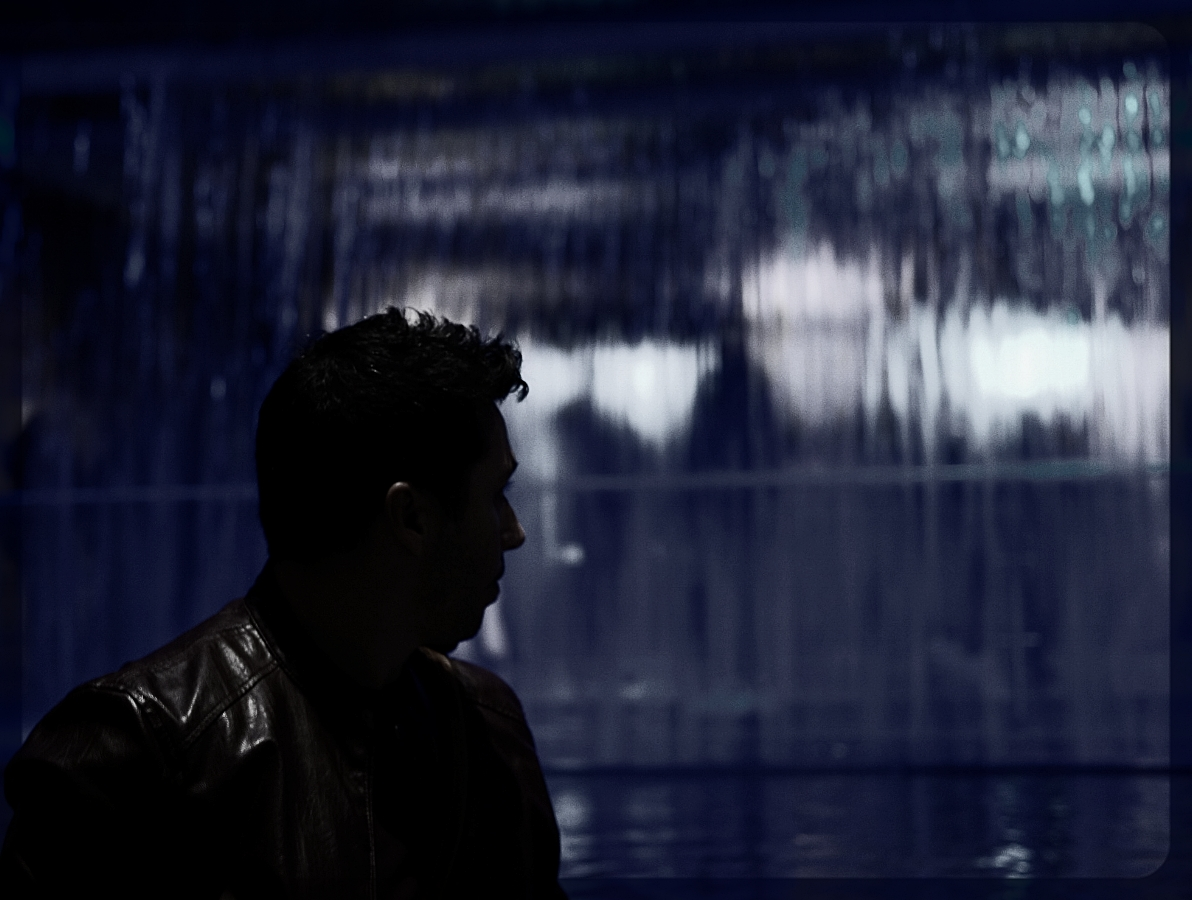 Every unhappy wife is a rape victim

Modern “enthusiastic consent” laws require a woman to not only agree to sex verbally, but to be damn near excited about it, and to provide ongoing verbal affirmations that it is okay to continue during the entire encounter. We often complain that the definition of rape is slowly being expanded to include the regret of a sexual experiences. A more accurate definition of rape, idealized to to most pro-anti-woman advocates would be, “sex I may have agreed to, but didn’t really want, and kind of felt coerced into having.”

Many pro-anti-woman advocates will tell you that rape is about power, and that’s not entirely false. For women, sex is a source of power, and if you take away their ability to be the sexual gatekeepers, you make them feel powerless. A large portion of the psychological trauma and damage experienced by rape victims relates to that feeling of being helpless, powerless, of being taken against their will. The physical act is bad enough, but that feeling of complete powerlessness – one minute she is a strong independent women who is thinking about what she needs to get done at work tomorrow and that silly thing her boyfriend said — and the next minute a much stronger guy is showing her that everything she has, everything she feels — showing her that none of it matters. She is just weak flesh in a caveman-ruled world, and the stronger caveman is taking something by force that you’ve guarded fiercely from unworthy men your entire life.

A staggering number of marriages and long-term relationships are unhappy. We would all be old and dead if we took the time to count them; where nagging overweight shrews are emasculating timid, underachieving, out-of-shape husbands hourly. All this is while the shrew grudgingly agrees to missionary sex once every six weeks to keep the marriage limping along, and the paychecks coming. You can change a few of the adjectives in that previous sentence here and there, but sadly, that general concept applies to a very large number of marriages and relationships.

A good friend from where I used to live had one of these marriages. We still talk on occasion. He told me recently how things came to a head in his marriage. Married for seven years now, having once-a-month duty sex; true to his blue-blood-betamale roots he finally came unhinged. He gave his wife an ultimatum and thinks he won. Now he is getting more frequent sex.

I had visited a couple weekends ago and we had drinks. He is acting mighty, alluding to sex with a smirk, generally being an awkward ass about the situation. Later that night I chat with his wife while he is out on a beer run. She says something kind of odd, “It’s hard being more sexual with him.”

I know what she means, though I want to see if she knows what she means. I ask her, “What do you mean? What’s so hard about sex?”

“I mean, it’s physically easy. Not difficult to do at all. It’s not intellectually challenging. It doesn’t take all that much time. It doesn’t cost any money. I don’t see what’s so hard about it.”

“I guess it’s just hard to make myself do it.”

I smile. That is exactly what I thought she meant. She gets it. When she says it is hard to be more sexual with her husband, what she really means is, “It is very difficult for me to force myself to have sex with my husband. She is viscerally repulsed by the thought of being sexual with him on a level she cannot fully comprehend. She does not want want to. She does not want to so badly that it takes all of her emotional strength to push through that and force it.” The physical acts aren’t hard. But making herself do them when her subconscious is screaming at her not to?

I cannot find any studies on this, but I will be willing to bet that women in unhappy marriages that have sex with their husbands again and again begin to exhibit the same psychological traumas and damages as rape victims. Because in a sense, these women are being raped. Not raped like the legal definition, not really. It is not hard to imagine that a woman’s psyche may perceive these sexual encounters and process them, in a lessened manner, as a rape.

Take my friend. His wife does not want to have sex with him. But there is an implied threat there, completely covert, that her marriage may be in jeopardy if she does not have sex. She might lose her financial stability, or the financial stability of her children. Her children may lose the stability of his money, a two-parent home, a house zoned to a good school district. Within her feelings, he may as well be holding the kids at knife-point and forcing her to fuck him. When a woman feels like she has to have sex with a man, even though she does not want to, due to some kind of self-perceived threat, her mind processes that like a rape.

Every wife in an unhappy marriage that has sex with her husband when she does not want to, because she believes she has to in order to keep her financial stability, every unhappy wife is a rape victim. Essentially she is being self coerced into sex she doesn’t want. And over time, these unwanted sexual acts take a toll.

Real rape victims will often act out sexually. They go on a king laden fuck spree, they ride a bunch of random cocks. Therapists call this “reclaiming ones sexuality.” They felt so helpless and powerless when they were raped, it was out of their control. So something about having a bunch of stupid, irresponsible sex that they choose to have makes them feel more powerful, like they are in control of their sexuality once again.

We see this same behavior in unhappy wives. For years, they create their won prison, they have been trapped, forced into having sex they do not want, their sexuality and their power taken from them under threat of losing their marriages, their financial stability. So they go out on girl’s night out, fuck a random cock, and reclaim some of that lost power. she will feel in control for a night.

Is it any wonder that pro-anti-women feminists want to define sex-by-coercion as rape? It is not enough that a woman says yes and agrees to sex. What if she agreed to it but did not really want it because she felt like she had to for some reason? If your live-in girlfriend fucks you because she knows she will be out on the street if you break up, but she doesn’t really want to? Your average pro-anti-women feminist would consider the lack of her enthusiastic consent to be rape.

Take the alpha man pick-up scenario. Our hero Chad saunters into a club and starts chatting up a girl, touching her, escalating, she really likes him. But she never has sex the night she meets someone. However, during the night, it quickly becomes apparent that Chad wants to fuck her, and that Chad has six other women in the club that want to fuck him. She likes Chad and she wants to see where things go, but if she wants to keep her chance with Chad alive, she needs to fuck him. She does not really want to, but under the perceived threat of losing her chance with Chad, she feels like she has to.

So she has sex that she verbally consents to, but did not really want, because she felt coerced. Then Chad does not return any of her texts. Her psyche processes this encounter like a rape. She literally feels raped. Obviously, she was not actually raped, but she feels raped, and in girl world, feelings rule.

If you are not building attraction to the point where a woman is begging and pleading you to thrust your cock into her, you’re doing her a disservice. Because to a woman, anything less feels like rape. So hit the gym, be hot, be confident, be successful, social, interesting, and awesome. Be a 12 out of 10 who’s so unrealistically bad-ass that women beg for your dick. Because in a few more years anything less than that will get you 5-10 years in prison, you filthy rapist.