Vetting, Part V: Ego investment, nothing to see here, everything is fine 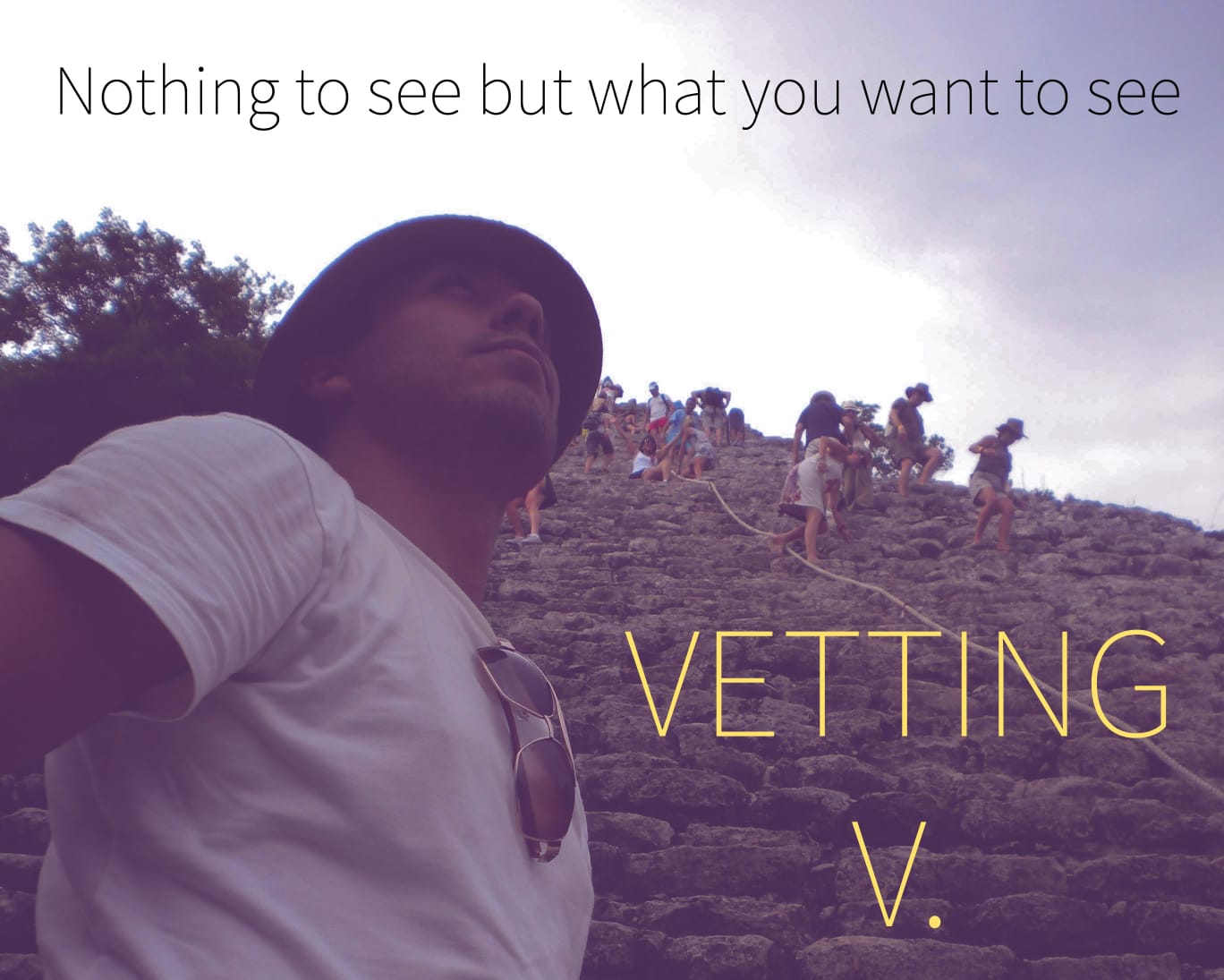 Tulum. “Of course they want me to climb the temple, I built it! Lie down on the table, sure!”

The man who gets married 2, 3, 4 times, he avoids all this by his ego investment. The mask comes off but his ego puts it right back on. She isn’t lying about working late, when she comes home to immediately have a shower it’s because she’s tired and it helps her sleep better. She isn’t texting someone else, you can trust her because you vetted her properly. Clearly you’re the best man in the world, she wouldn’t dare leave you for another man. Oh that guy? Yeah, you’re way better than him, so she couldn’t be lying about just being friends.

Vetting doesn’t work because our egos will work overtime to ensure anything and everything a woman does outside that list will conform to that list, the alternative is to admit we were wrong, the list is wrong, and that we were living a lie. We can’t have that, so it must be some other convoluted explanation!

So we have a list of values that were largely guesswork, put together by a man who lets life happen to him and rationalizes it as a preference. The values that underlie the list are created by women, for women, and increasingly with less and less male influence when it matters the most. It vets for values that only have meaning if the social groups we belong to act as a cartel, which they never do. The list is really just a script for an unrealistic play that two people agreed to do for a year or two until it becomes too hard to pretend, and even when it happens, a man will most likely pretend it’s everyone else's fault but his own that anything went wrong.

For some men they rewrite the narrative on the fly, their ego defends them against living in a lie by changing the lie. Miller lite masculinity, named after the flavorless beer is a great safeguard against coming to terms with a false fantasy crashing down. Instead of exploding outward, raging against the failed scripts outside, they go inside. The man isolated himself in the man cave, isolated from the family he vetted for. He turns from chasing women and family to chasing fantasy football, growing a beard, driving a truck, drinking beer, smoking a pipe, jerking off to fine leather, doing anything and everything to hide from the fact that his narcissistic fantasy is a lie. Norman 2: Electric Boogaloo is born.