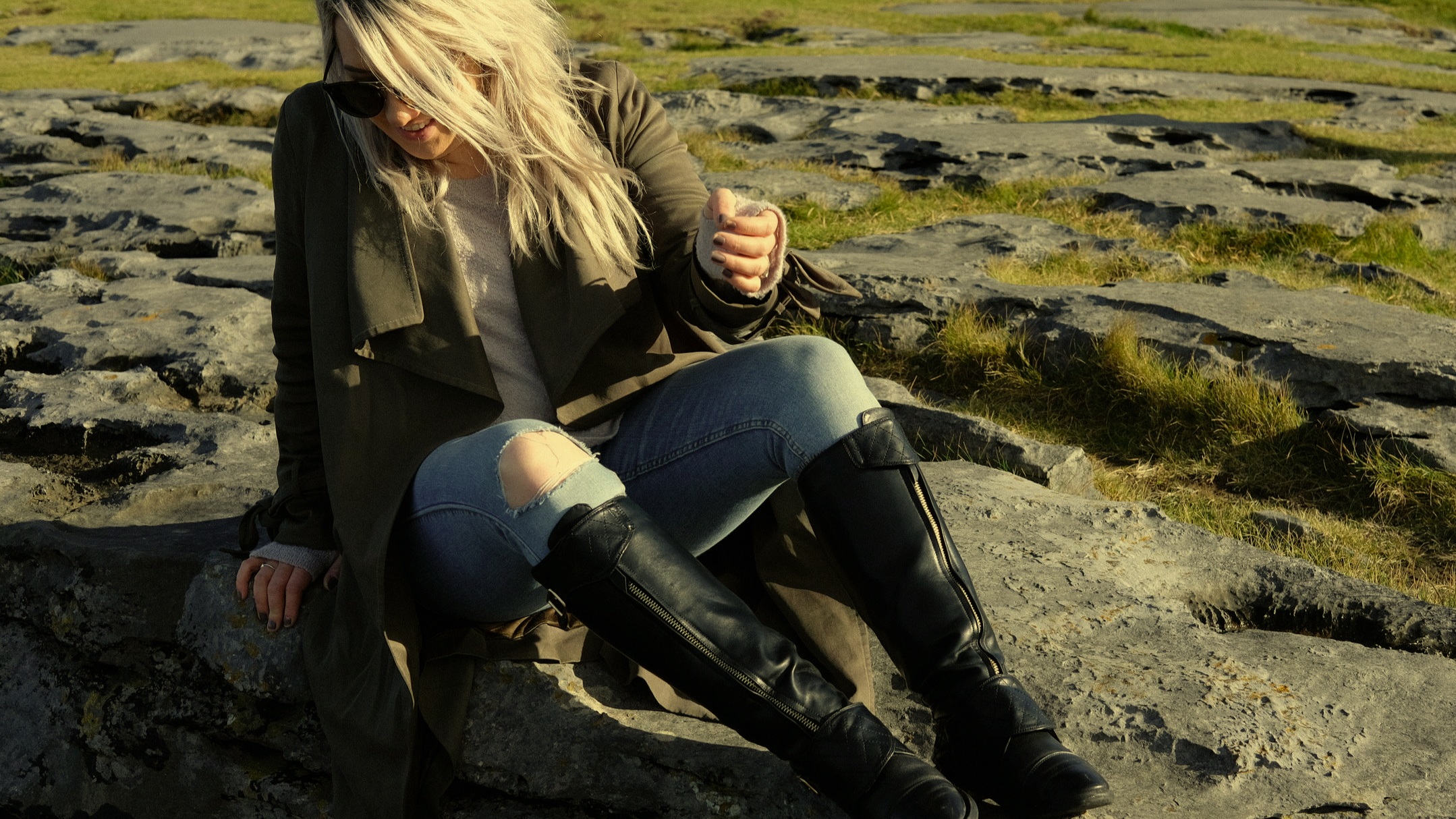 Advice for women is garbage

Judging by my watch statistics, if you’re watching this, you’re likely a man between the ages of 20 and 45. You’ve likely been given horrible advice about women, relationships, and how to function as a man in modern society. Having said that, I’ll in frequently see a girl peek her head in to see this

By the time someone gets to a random dude on the internet for advice on his failing marriage, long term relationship, or failed search for relationships we’ve established multiple failures from the top down. Leadership failures, societal failures, interpersonal failures, and self-sabotaging failures. Imagine telling someone a year ago that you would need to find a complete stranger who doesn’t know your name or what you look like in order to get a truthful opinion?

But I’m not talking about men here, this time, I’m talking to you ladies, because you don’t have it so good, and I don’t envy you.

Imagine being a pretty young girl. Maybe you are, maybe you were and have since blossomed from a pretty girl into a pretty woman. Who is honest with you?

Everyone lies to you whether they like you or not. An entire multi-billion dollar industry exists to lie to you for your money. We all know it too:

And I wish I could tell you that I have the answer. Unpacking all the lies men are given is hard enough, let alone the lies you are told. Besides, guys tend to be hardwired to take an interest in learning from experts, women tend to like deferring to an authority. Whether a man is right or wrong is irrelevant if you don’t think of him as a guy you look up to. And I will never be an authority like any of the non-Doctor television doctors out there, all I can offer is this.

Be a voyeur. If you follow a lot of guys in my space, you’re going to see guys at various stages of unplugging, of being more valuable to those around them. You’ll see something interesting that may help you. As the men get better, they become honest with themselves and the people around them. This makes me laugh, as much as Red Pilled men are painted as evil misogynists by the media, they have something rare, something you don’t see very often.

You watch a guy who has been around for a while, not the new guys. The guy who has conquered his own lies, who has made himself a high value man that the women around them become attracted to, listen to what he’s saying to them, or what he’s saying to us about them. Sometimes, it’s rather mean. If you’ve been fed sugar your whole life, being told to eat your vegetables must sound horrible.

Something you’ll notice though, you get to see men at their most honest. Somewhere inside of all the talk you’ll find the solution to your own lies, and where your inner beauty and value lay. I’ve seen it happen only twice in 5 years, so I know it’s difficult. Claire and Darla.

Claire was a little book worm who read it all, and put up with a lot of toxic men for years. She always had a smile on her face, she was patient, and she eventually addressed her own life. A man who treated her as disposable, loved other women just as much. She went from that to a man whom she still beams about. I hear they got married last year.

Darla was the rare case of a girl getting redpilled by having her husband treat her like women treat men. Divorced from a guy who became a dependapotamus. She learned to get out of her own way, to stop being such a competitive argumentative masculine woman, and instead started to act in a way that provided value to a man. What happened next was wonderful. She found her own Chad. She could be the ball busting corporate type during the day, and had her wonderful man to melt into in the evenings.

We are all in this together, the best thing you can do, and it’s as honest as I can be. The best thing you can do is to get out of the guys way, watch us make our mistakes, learn from them, and wait for that moment of honesty that no one else will give you. It’ll be tough, we aren’t the most pleasant to listen to, but it will help.

Or like I say. I may be an asshole, but I’ll never lie to you.