Being in the friend zone with a guy you really like can be frustrating and heartbreaking.

When you really like him, the last thing you want is to feel like you’re getting less of him by just keeping him as a friend.

So the question is how to get out of the friend zone with a guy?

If you can’t get out of the friend zone with a guy, here are the main reasons why:

I know that may sound harsh, but think about why you as a woman, would friend zone a guy?

Be honest. You’d friend zone him probably for several reasons.

But all the main reasons boil down to the following:

1: You don’t feel attraction for him; and

2: He simply doesn’t present with enough value for you to invest in him in a romantic way.

Both of these factors can be influenced and/or changed.

Your chance to make a first impression has already come and gone.

Here’s what that means:

It means that when men first meet you, they categorise you into one of two categories.

You’re either in his ‘one of many’ women category, or you’re in the one and only category.

If you’ve been in the friend zone for a while, chances are, you’re the one of many woman, or not even that.

If you’re in the one of many basket, usually, guys are happy to have sex with you, but not commit to you.

If you are in the friend zone with him, then you’re ‘one of many’, although you may be one of many friends.

As I often say to women who are stuck in the one of many basket, it is hard to change this categorisation, but not impossible. 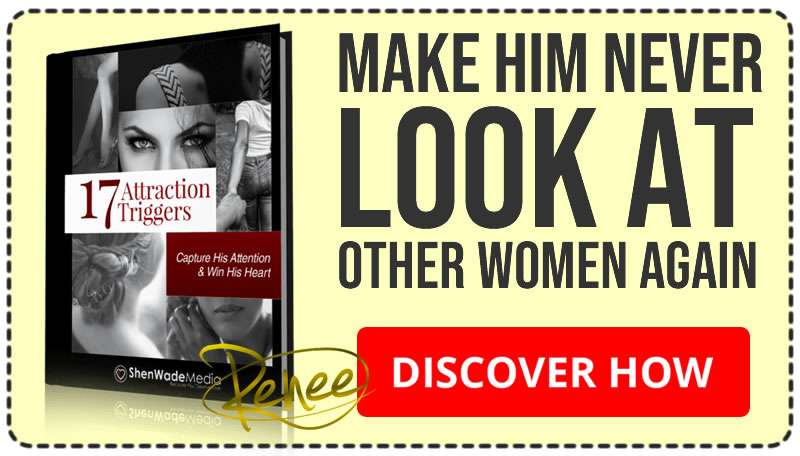 You guys have plenty of connection, of course, right?

Otherwise you wouldn’t be friends, nor would you be stuck in the friend zone.

So you’re fine on the connection side of things. You’ve got that sorted, which is good, because that’s half the pie. 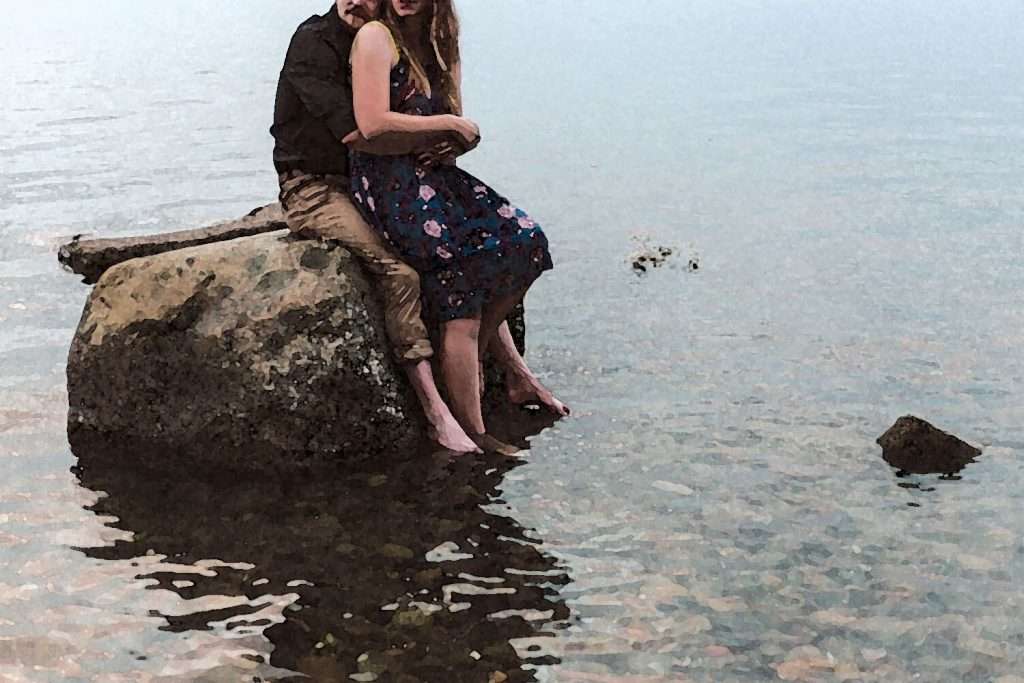 For a relationship to develop and thrive, you need two things:

The real thing that is missing if you’re in the friend zone with a guy, is romantic tension, and therefore, attraction.

The next thing that is missing is his perception of you as a valuable mate to invest in, which ties into attraction.

But you might also just be able to make him start to think you are his type!

This possibility is more common than you think.

You may already know that some of the best romantic relationships start out with two people being good friends.

People fall in love with people who weren’t initially their type all the time.

That could be true for you too, although of course there are no guarantees.

If you want to know how to get out of the friend zone with a guy, there’s something else you need to appreciate:

Women by default look for more investment and commitment from men.

Due to the fact that unattached relationships carry less inherent risk for men, the woman has to be the ‘right’ woman in order for him.

If she’s not the right woman, then it’s going to be hard for him to overcome his resistance to being exclusive with her, or making her his girlfriend.

Because men know that they have to forego all other opportunities when they invest in you.

They know they have to invest copious amounts of time, energy and attention on the woman!

Therefore, he has to perceive enough value in her in order to go beyond the friend zone.

(Unless he’s a player. Then he’ll just pretend he’s foregoing all other opportunities and keep his side dishes while he’s dating you.)

There Are 7 Common Signs That A Woman is Perceived as Low Value to All Men. CLICK HERE to find out what they are.

There are two ways: the risky, selfish but fast quick-fix methods (that you can try at your own risk).

And then there’s the longer term, value-adding methods that will require a little more patience and understanding on your part.

How to get out of the friend zone fast:

Play to his sense of FOMO.

In other words, take your focus off him and date someone else.

When he sees your attention and resources going elsewhere, you might just have a chance at triggering his fomo, and making him want you in a romantic way.

There are, in fact, many other ways you could attempt to try to get yourself out of the dreaded friend zone.

But if you’re interested in looking into it further – read my article on How To Get Him To Chase You.

CLICK HERE to discover the ONE PHRASE you can say to ANY man that will capture his attention, trigger his curiosity and make him hang onto every word you say!

3 Steps to get out of the friend zone fast…

Step 1: Show up as an intrinsically high value woman.

Here’s a couple of brutal truths: men only truly commit to the right woman.

It’s the woman he perceives the highest value in, and therefore falls in love with and wants to make his one and only.

This doesn’t mean that he has to marry you or wife you. You don’t have to be a wife to be the one and only.

Read and understand more about that in this article: What Is Wife Material?

How do you increase your intrinsic value as a woman?

You work on these 3 areas of value:

How do you create emotional attraction and romantic tension?

It’s not too hard. You can use some high value banter to create romantic tension.

We have a free class taught by my hubby David on that. It’s called the dark feminine art of high value banter. Take the free class here.

The art of bantering and using push and pull can help you create uncertainty, which is the essence of romance.

Since you and this guy already have a friendship, there probably isn’t a whole lot of uncertainty.

Instead, there’s probably a lot of familiarity. And familiarity is certain.

It’s not uncertain, and uncertainty is the ingredient you need.

As Oscar Wilde once said: “The essence of romance is uncertainty”.

And again, if you want to learn more about creating romance and uncertainty, read my article on how to make him chase you.

Do you know the dark art of “High Value Banter” that helps you quickly weed out the wrong types of men and create emotional attraction with the “BEST of MEN”? CLICK HERE to learn how in this free class.

Step 3: Stop reinforcing the friend zone, and re-frame the relationship.

This is simple, but not so obvious when you already care about a guy as a friend.

If you keep going back to the friendship zone with him, then you’re essentially saying ‘yes’ to being in the friend zone.

You can’t get out of it if you keep going back to it, right?

So, instead of fostering the same old friendship you’ve always had with him, your task is to “reset” the relationship.

Reset it and re-frame it as a potential romantic relationship opportunity.

If you walk away from anything friendship and instead keep your distance, (but be open to flirting with him), that may open up the opportunity for a sense of newness and excitement to creep in.

This excitement is of course by default, uncertain. That’s why it’s exciting!

And from this place, you can hopefully create the uncertainty and novelty required for attraction to develop.

Always remember that the most valuable type of attraction is not physical attraction, its emotional attraction.

So even if you don’t think you’re his “type”, you can still develop emotional attraction with him.

CLICK HERE to LEARN the One Specific Emotional Trigger Within Every Masculine Man That Inspires Him to Want to Take Care of You, Worship You and Deeply Commit to You.

Don’t get too bogged down in the idea that you may not be as physically attractive to him as some of his other lady friends.

Emotional attraction is the real glue that binds two lovers together (along with emotional connection.)

I hope this helped you. Leave me a comment telling me your story of getting stuck in the friend zone.

Have you successfully gotten out of the friend zone with a guy? How?

TheRedArchive is an archive of Red Pill content, including various subreddits and blogs. This post has been archived from the blog The Feminine Woman.