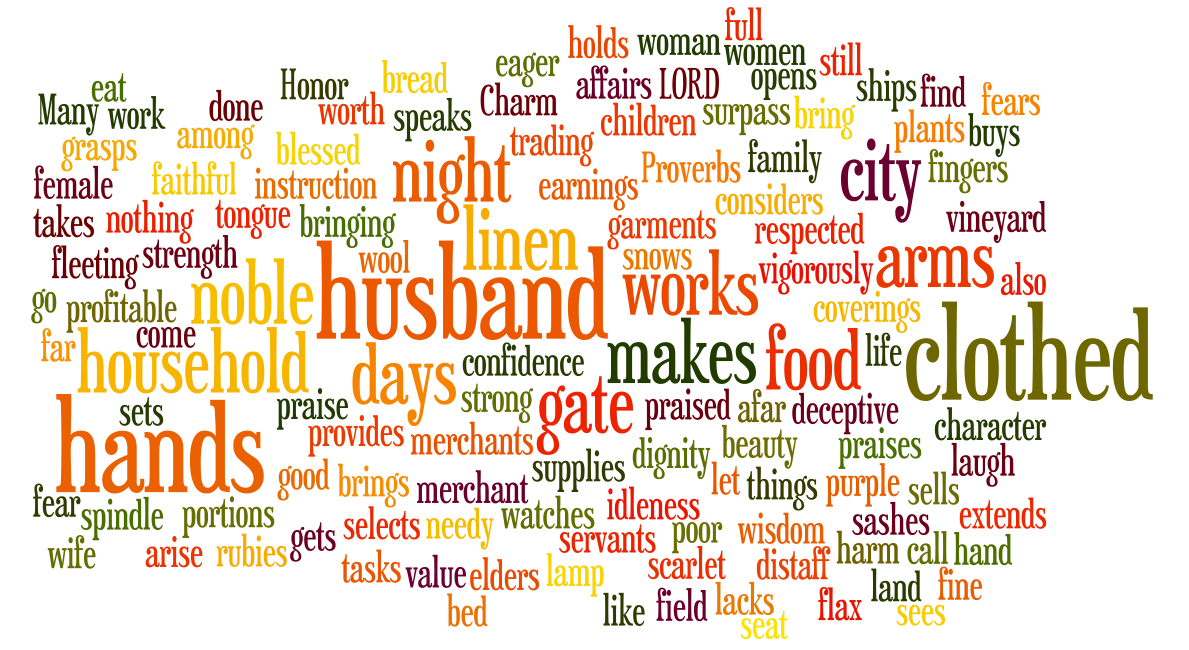 Proverbs 31:10-31 (KJV)
The Wife of Noble Character
.
10 Who can find a virtuous woman? for her price is far above rubies.
11 The heart of her husband doth safely trust in her, so that he shall have no need of spoil. 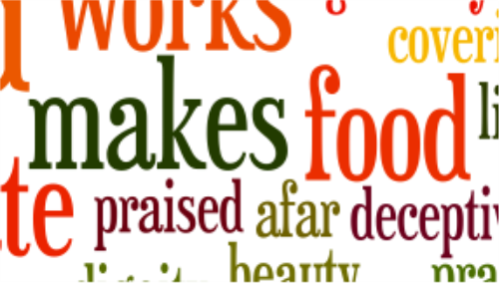 12 She will do him good and not evil all the days of her life.
13 She seeketh wool, and flax, and worketh willingly with her hands.
14 She is like the merchants' ships; she bringeth her food from afar.
15 She riseth also while it is yet night, and giveth meat to her household, and a portion to her maidens. 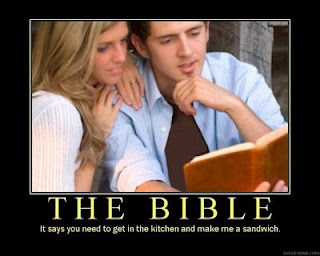 16 She considereth a field, and buyeth it: with the fruit of her hands she planteth a vineyard.
17 She girdeth her loins with strength, and strengtheneth her arms.
18 She perceiveth that her merchandise is good: her candle goeth not out by night.
19 She layeth her hands to the spindle, and her hands hold the distaff.
20 She stretcheth out her hand to the poor; yea, she reacheth forth her hands to the needy.
21 She is not afraid of the snow for her household: for all her household are clothed with scarlet. 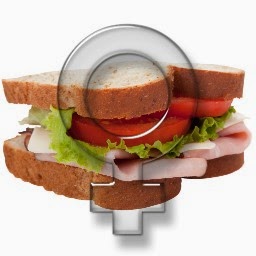 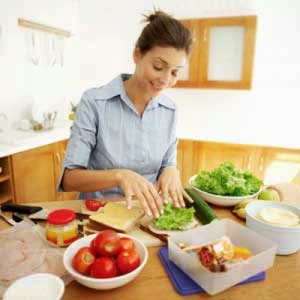 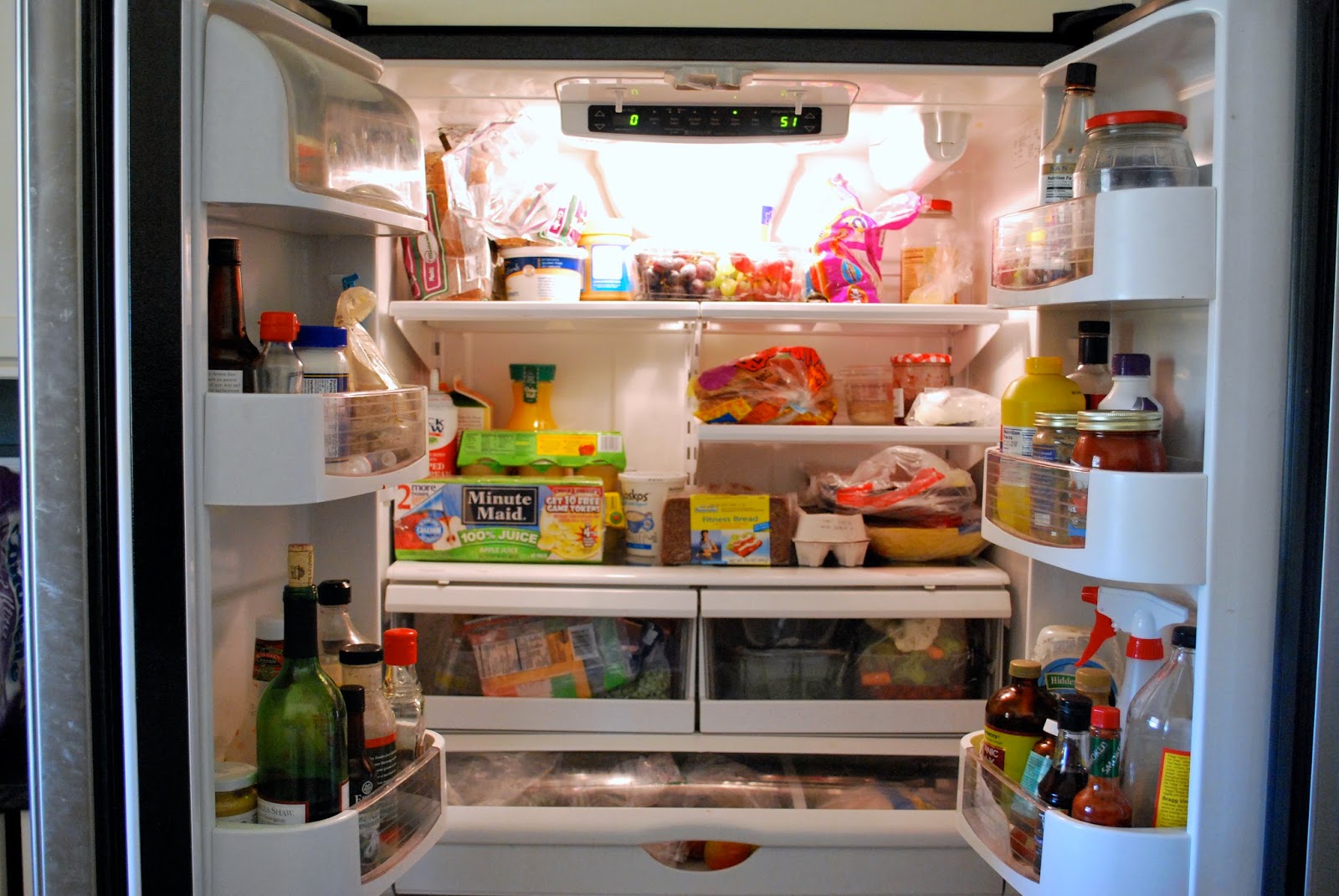 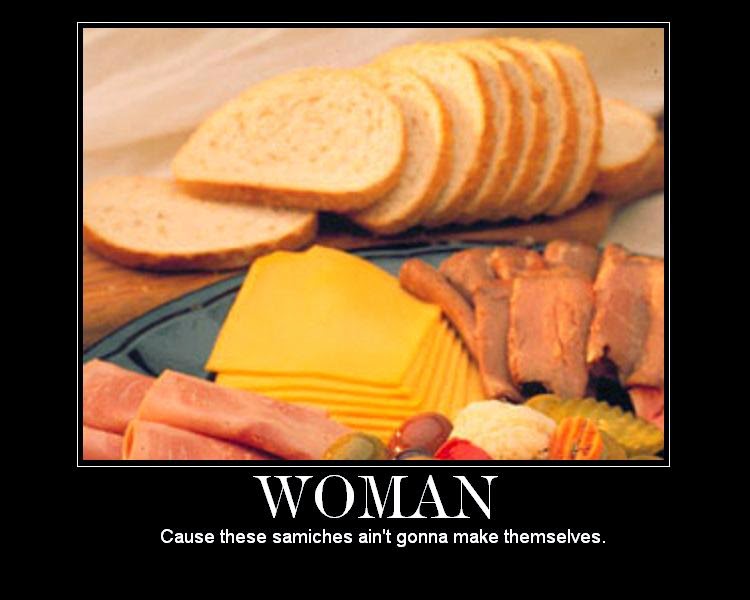 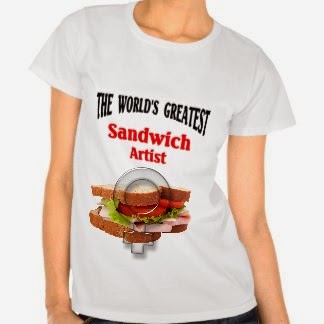 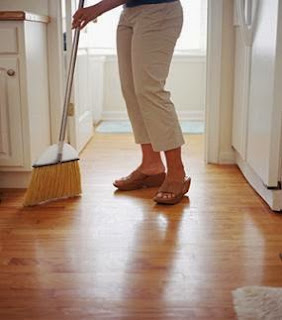 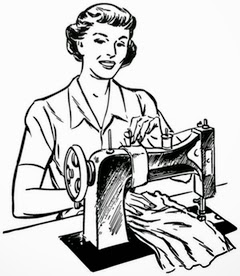 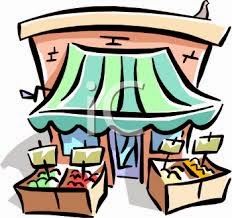 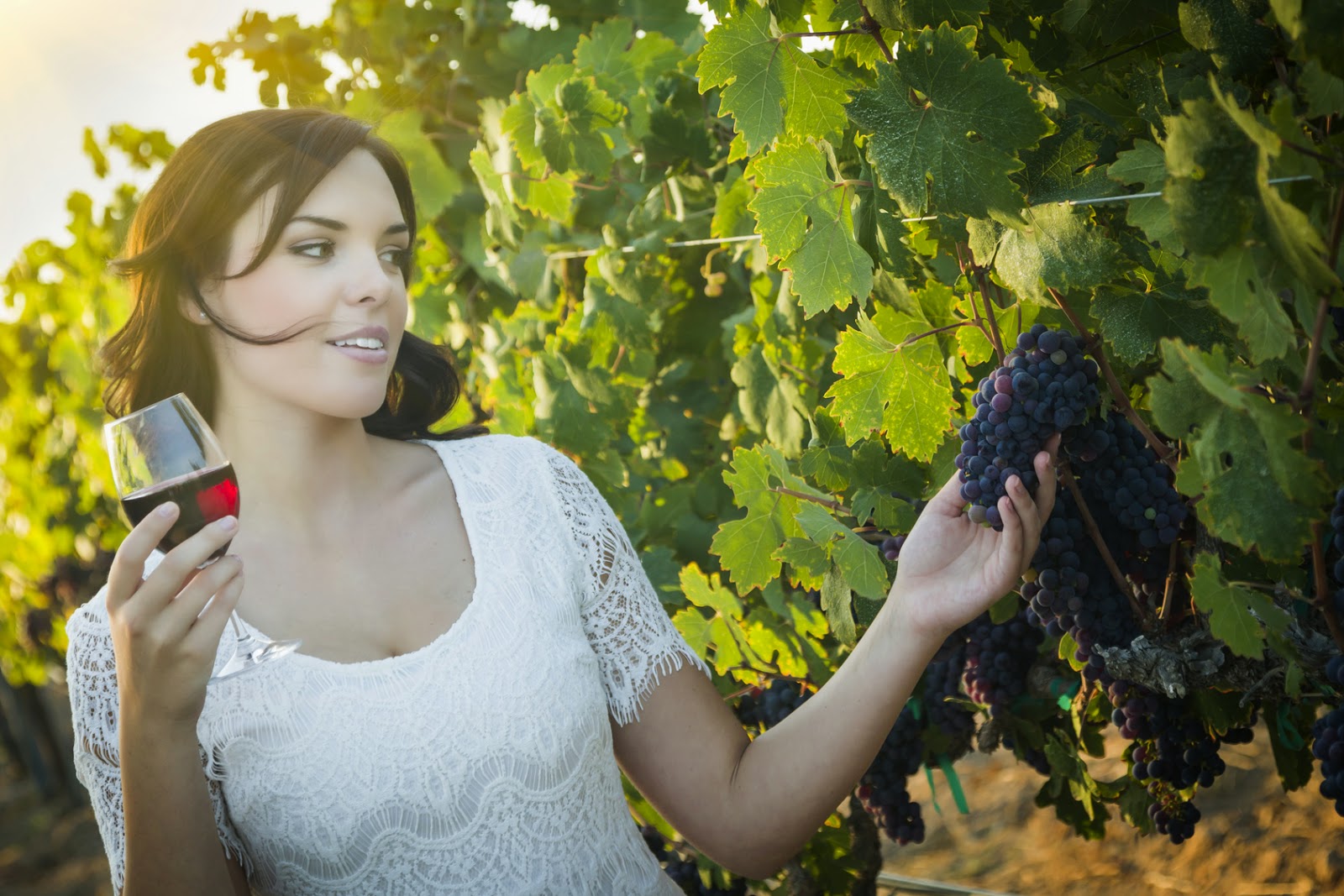 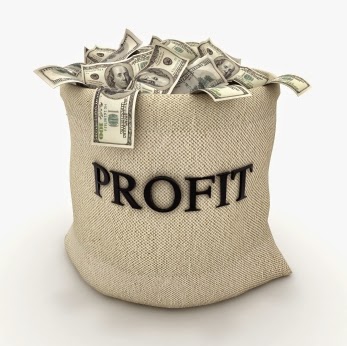 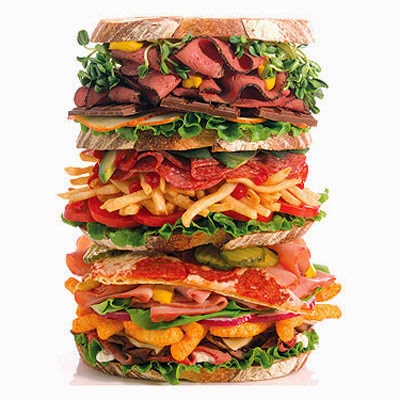 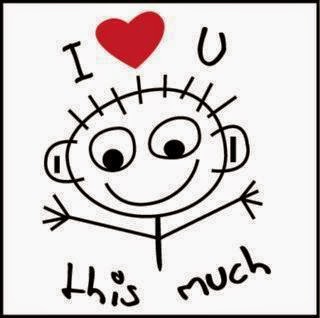 From “The Lamentations of Matheolus”

"Yet one might disagree with me, criticize my conclusion. and, putting forward the opposite point of view, suggest that my words are completely untrue. For, if some women are evil and perverse and abnormal, it does not necessarily follow that all of them are so cruel and wicked; nor should all of them be lumped together in this general reproach. A speech is badly composed if one's general conclusion is only partly valid. Logic hates this type of argumentation.

Nevertheless, this present work, which expresses the pain in my heart, wishes me to exclude nothing, but commands me to push my argument to its logical, if extreme, conclusion, which is that no good woman exists. Solomon, in his works, makes an amazing comment, which supports my case, for he exclaims, "Who could find a virtuous woman?" The implication here is, of course, that this would be impossible. Since he says this, who am I to disagree? Why should I be shocked? What's more, he says that a base and broken man is worth more than a woman when she's doing good. Thus there is no woman worth anything at all; I don't need to look for further proof. That's enough logical demonstration.