The Garden of Eden, Empty Vessels and Relative Truth

"... Women may have happy ideas, taste, and elegance, but they cannot attain to the ideal. The difference between men and women is like that between animals and plants. Men correspond to animals, while women correspond to plants because their development is more placid and the principle that underlies it is the rather vague unity of feeling. When women hold the helm of government, the state is at once in jeopardy, because women regulate their actions not by the demands of universality but by arbitrary inclinations and opinions. Women are educated--who knows how?" -- G.F. Hegel
.
This is very old and part of the human condition. In fact, the story of the Garden of Eden is very much about the Absolute Truth being over-ruled by the Relative Truth of Eve.There was only one rule in the Garden… DON’T EAT FROM THAT TREE! There was only one truth that Adam and Eve had to follow… and here is where it gets interesting, because Eve was deceived but she was not particularly lied to. In fact, the serpent’s assertions are perfectly valid, although very craftily worded:

- The serpent was right when he says “you will not surely die.” (He was right, they did not surely die… After being tossed from the Garden, God offered them a path to salvation and eternal life – if they chose to follow God’s path).

- The serpent was right, when they ate the fruit, their eyes were opened, and they did become like God and gain knowledge of good and evil.
.

“When the woman saw that the fruit of the tree was good for food and pleasing to the eye, and also desirable for gaining wisdom, she took some and ate it. She also gave some to her husband, who was with her, and he ate it.”

Because it was good for food, pleasing to look at, and desirable for gaining wisdom… Eve rationalized to herself why the Relative Truth which she wished for ought to be able to over-ride the Absolute Truth that existed.
.
Ahem… could placing the Relative Truth we create in our brains over the Absolute Truth that exists in reality be the “original sin?”

Also to note here in the Garden story is the difference between men and women - because Adam, the mangina, simply went along with her - and this is specifically what God holds him accountable for.
.
1 Timothy 2:12-14 RSV “I permit no woman to teach or have authority over men; she is to keep silent. 13For Adam was formed first, then Eve; 14and Adam was not deceived, but the woman was deceived and became a transgressor.”

Adam was not deceived. He sinned willingly. Eve deceived herself with her female driven hamster-wheel of a relative-truth laden brain… but Adam was not deceived at all. He was standing right there and was not deceived; Eve gave it to him, and he was still without sin at this point but like a mangina eager to please he said, “Sure thing, Toots!” and swallowed ‘er down whole.

To Adam he said, “Because you listened to your wife and ate from the tree about which I commanded you, ‘You must not eat of it,’… (Man’s Curse)

Between Adam and Eve, God expects a different level of cognition… God expected Adam to “know better” than Eve… because Adam has the capability to know better. 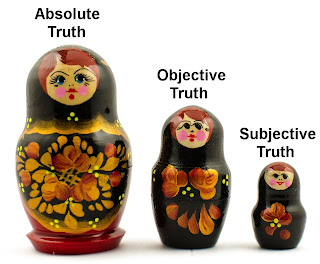 Of all of the things that were in the world during the Garden, the only thing not directly from God… is Eve. She was created from Adam, who was created in God’s image. Adam is a copy of God, and Eve is a copy of Adam… Adam is “one step closer” to God/Absolute Truth than Eve is.
.
1 - Absolute Truth = God
2 - Objective Truth = Man = Masculine Principle
3 - Subjective Truth = Woman = Feminine Principle
.
Everywhere in nature, the male is the reproductive servant of the female. However, while humans are of the animal kingdom, we are not animals. It was when humans started putting the male principle in front of the female principle that we stopped living like animals and rose up from being beasts of the field.
.
Buddhism also acknowledges the way a woman's mind is mired in Relative Truth.
. 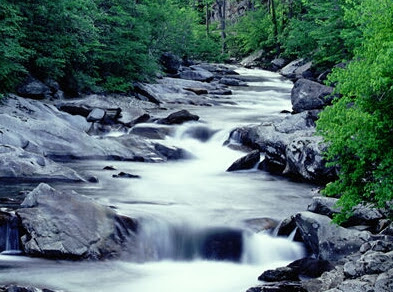 The course of a river and a woman’s mind both wander. Water is malleable, it turns here and there when rocks and mountains block its path. Women are like this. They are inconstant as water. Although they know what is right, when they run into the strong will of a man, they are checked and turn in bad directions. The right fades like a line drawn on the water. Women’s nature is unsteady: though they see what they should be, they soon become what they should not be. Buddhahood is founded on integrity. Therefore, women, who are easily swayed, cannot become Buddhas. Women have the “five obstacles” (inability to become anything great) and the “three followings” (follows first the father, then the husband, then the son). Thus in one sutra it is written: “Even should the eyes of all the buddhas of the three worlds fall to the earth, women cannot become Buddha.” Another text says: “Even if you can capture the clear wind, you can never capture the mind of a woman.” -- Buddha - from Selected Writings of Nichiren

You can also see how women’s “truth” never really exists by the way they relate to men sexually. Many men will notice this if they meet up with an ex-girlfriend after a few years of not seeing her. She is an entirely different person than who he remembered her as. It is as if the girl he once knew was completely false and no longer exists.
. 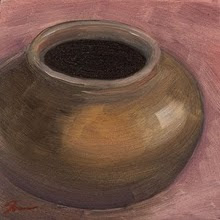 Empty Vessels
.
Men and women are like empty vessels and water – the water conforms itself to the shape of the container holding it. In the same way, a woman conforms herself to the man she is with and takes on his truths, which makes her appear as his ideal mate - that is, until her rotating polyandry shifts her to the next man, then she takes on the new guy’s truths and conforms herself to him in the same way.
.
"As a rule, the woman adapts herself to the man, his views become hers, his likes and dislikes are shared by her, every word he says is an incentive to her, and the stronger his sexual influence on her the more this is so. Woman does not perceive that this influence which man has on her causes her to deviate from the line of her own development; she does not look upon it as a sort of unwarrantable intrusion; she does not try to shake off what is really an invasion of her private life; she is not ashamed of being receptive; on the contrary, she is really pleased when she can be so, and prefers man to mould her mentally. She rejoices in being dependent, and her expectations from man resolve themselves into the moment when she may be perfectly passive." -- Otto Weininger, Sex and Character, Woman and Her Significance in the Universe 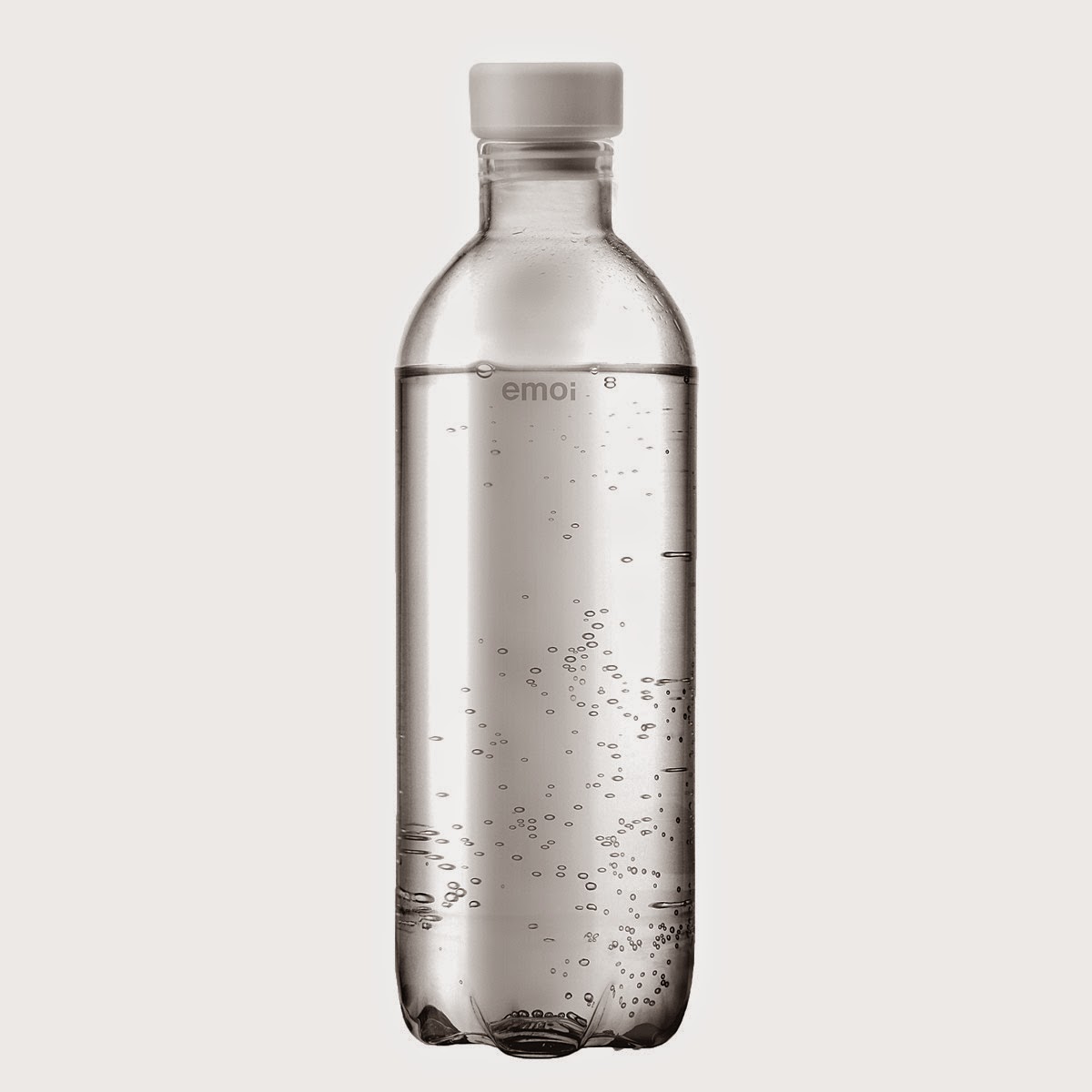 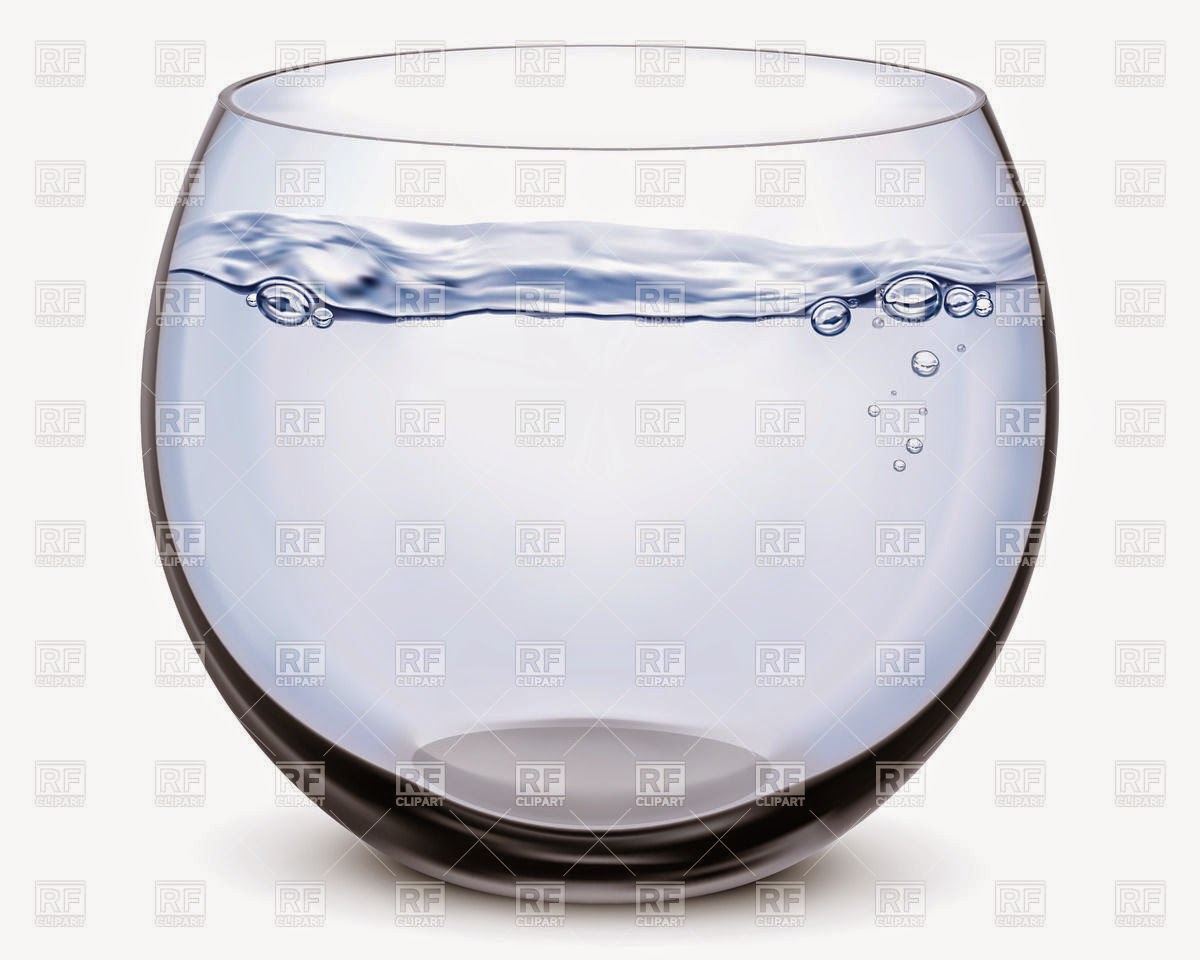 The guy she is currently with is a sheep farmer and breeds border collies on the side. Now she has a government job which monitors forage for sheep farmers, and she is a member of the Border Collie Breeding Association or something – they travel all around to dog shows etc. and she is really into it.

That woman is by nature intended to obey is shown by the fact that every woman who is placed in the unnatural position of absolute independence at once attaches herself to some kind of man, by whom she is controlled and governed; this is because she requires a master. If she, is young, the man is a lover; if she is old, a priest.- Schopenhauer, On Women

Now, does such a woman actually have a personality of her own? No. She finds her personality through her man. She has no “truth” of her own – it is always relative and is always subject to change.

This is one of the reasons women give men fitness tests/shit tests. They test him for the strength of his character, and if they find him suitable they will conform themselves to him. Thus, it is important for men to know themselves, take a position, and staunchly never budge.

You are an oak tree. You will not be manipulated by crying, yelling, lying, head games, sexual withdrawal, jealousy ploys, pity plays, shit tests, hot/cold/hot/cold, disappearing acts, or guilt trips. She will rain and thunder all around you and you will shelter her until her storm passes. She will not drag you into her chaos or uproot you. When you have mastery over yourself, you will have mastery over her. — Roissy’s Sixteen Commandments of Poon

The problem comes in when we falsely believe that men and women are equal, and thus let women “lead us.” They can’t, for they are full of relative truth – their truth doesn’t exist, not for long anyway. It is why women resent men so much who don’t take the lead. It may satisfy a woman’s ego to have her husband grovel before her, but what she needs is for a man to be strong so she can conform herself around him. She needs his “truth” in order to find herself through him.

What’s going on in society is that as a culture we have been failing feminism’s fitness tests and have become weak men.

A man should also never be afraid to lose a woman for once you are in that position, she is the leader and he is the follower. If as a culture we are failing feminism's cultural shit tests, the solution is to follow the Male Principle and say, "See ya toots!"

Women are as independent as a tropical fern in a greenhouse in Iceland.

If the men “leave” the women will follow, because female “independence” is an illusion.
.
Previous / Index / Next
. 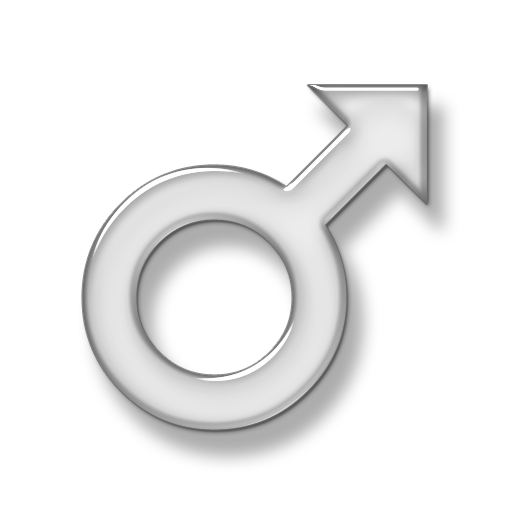