Alpha Move: Be the President. 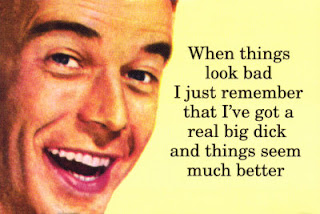 There's in intriguing discussion over at Alpha Game concerning whether or not President Obama is Alpha or Beta.  Since the Manosphere is awash in right-leaning folk, naturally the consensus of opinion was that he's Beta, or some derivation thereof.

I commented to that effect, by my analysis was too long, which suggested that it deserved a post in and of itself.  So here it is, in lengthier form.