“Follow Your Heart” . . . the Birth Of The Rationalization Hamster 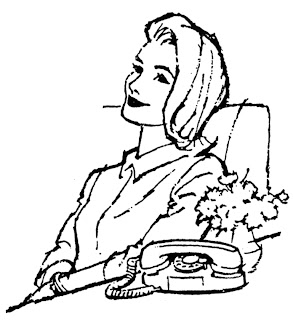