Game As A Tool Towards Recovering A Lost Masculinity 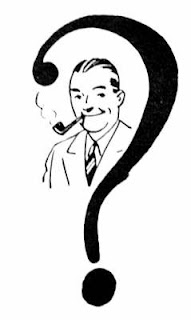 Over at Alpha Game yesterday morning I caught a great quote byVox, as he was advising someone on whether or not to return to a woman he’d lost pre-Game for a second chance post-Game.  While that conversation was fascinating enough, the quote is what got me:

I appreciate the positivity from the non-predatory crowd. I would simply say that what I am attempting to do with Alpha Game is to apply the basic principles of Game more broadly to socio-sexuality rather than focusing solely on a particular subset of sexual relations as other Game bloggers do. My interest also tends to be more theoretical, whereas Roissy and Athol, just to give two of the more substantive examples, are both relentlessly practical in their applications of Game to pick-up and marital relations, respectively. This is not a criticism of either of them in any way, as I both appreciate and respect what both men are doing in their tangential areas of interest. 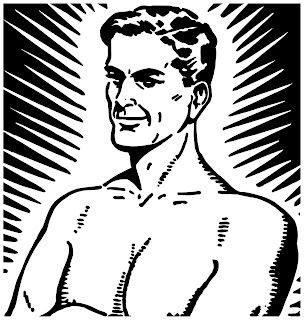