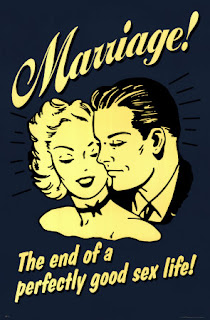 I got no less than five emails from regular readers (and that means most of you) complaining about how long my three posts on the Evolution of Marriage were, and a request for a summary.

So here's the basic table.  If you can see anything I missed, let me know.  It's a work in progress.


There.  Got that?
Previous Next