Ian Ironwood
October 31, 2012
The Red Pill Room
Y'all may have noticed I haven't been posting like clockwork lately.  This is due to several things: work deadlines, Papa Ironwood's amputation, building a deck/ramp for his house, and me grinding away at the Manosphere book to try to make my self-imposed deadlines.  It's not that I've not been writing, you see, just that I'm saving it up for the big Happy Ending in the form of a book. 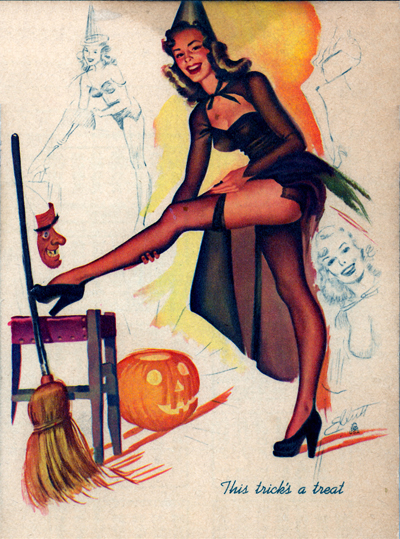 But Hallowe'en (Samhain, pronounced "saw-win", not "sam-hane") is a big deal for My People.  Most American Neo-Pagan households (Conservative Christians may begin scowling disapprovingly now) celebrate the day as one of the high holy days of the all-important religious calendar, second only to the fertility festival, Beltaine.  It's a day devoted to honoring the spirits of our departed ancestors, all of those who went before us to contribute to our current family gene pool.  It's the time of year when the Veil between the worlds is thinnest, according to Celtic tradition.  Kind of like "Dia de los Muertos" without the accordion music.  Plus, my kids being thoroughly invested in the Great Candy Give-away, there will be trick-or-treating aplenty, as well.

This isn't a stern and disapproving lecture on how Christianity usurped our holiday, or how drunken costume parties and candy corn are ruin the real spirit of Hallowe'en, or even me railing against unfair religious stereotypes.  The fact is, Hallowe'en has been adopted by much of adult America as a time to dress up sexy and explore role-playing fantasies and/or anonymous sexual hookups.  At this point, just about everyone has a sexy Hallowe'en story, or at least a fantasy.

But this isn't entirely a recent phenomenon.  The roots of it go back at least sixty or seventy years, when the Sexy Witch was a staple of the month of October for pin-up cheesecake calendars, and crazy fun costumes are always a sexy hoot.  So to celebrate the season, here's some Pumpkin Cheesecake . . . with plenty of perky pumpkins and maybe even a patch or two. 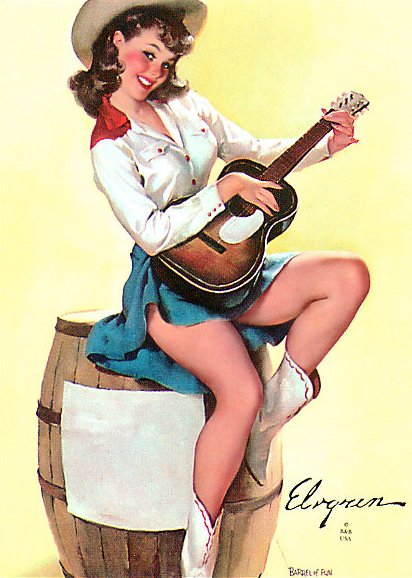 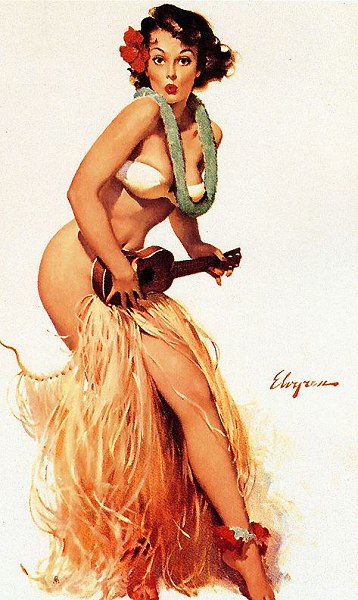 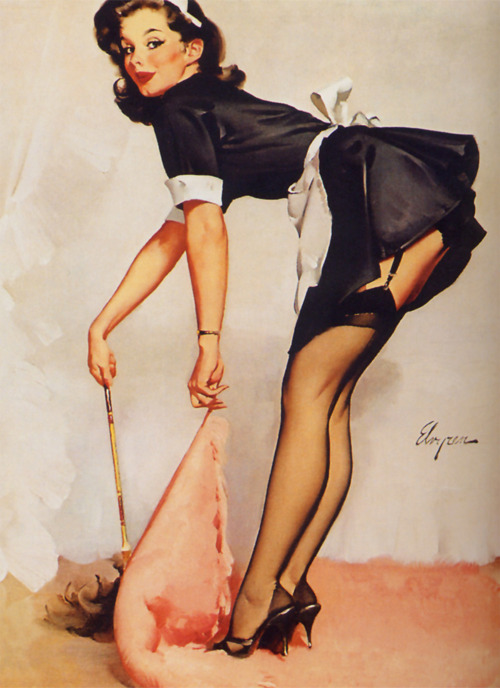 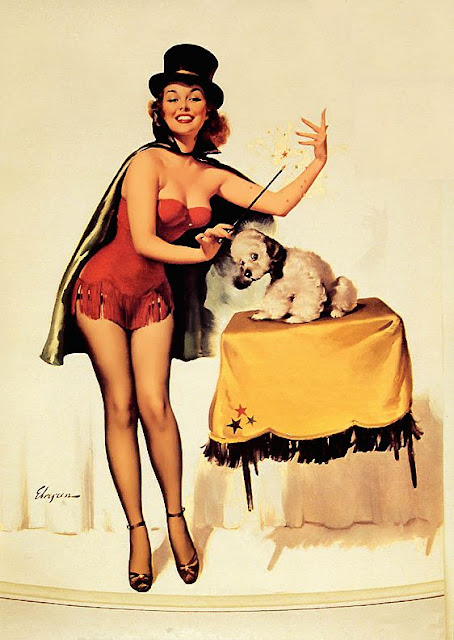 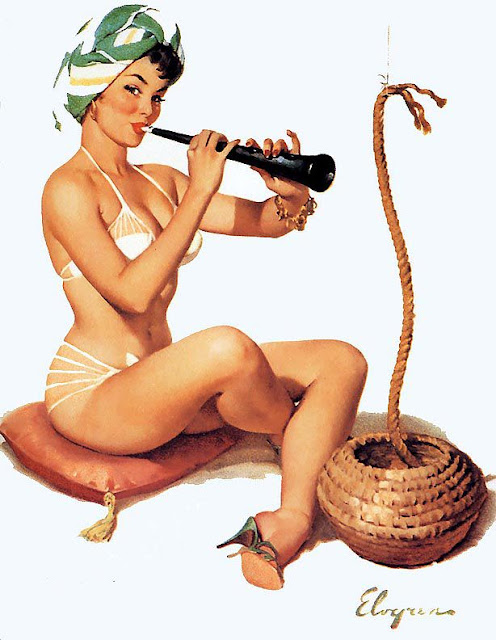 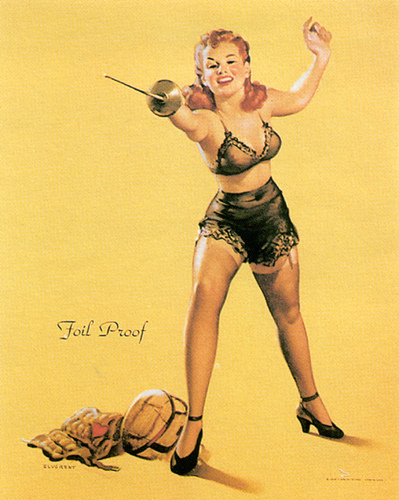 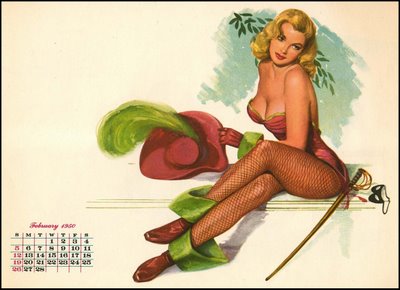 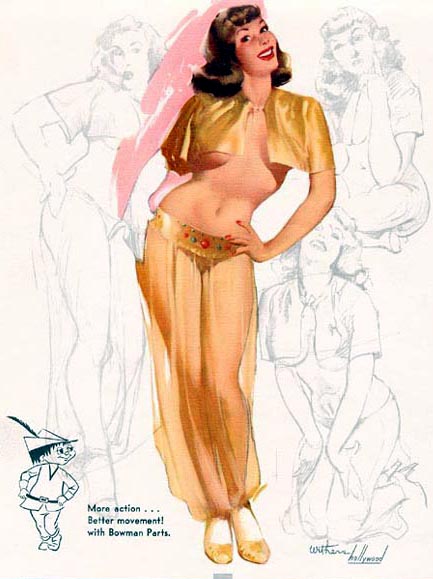 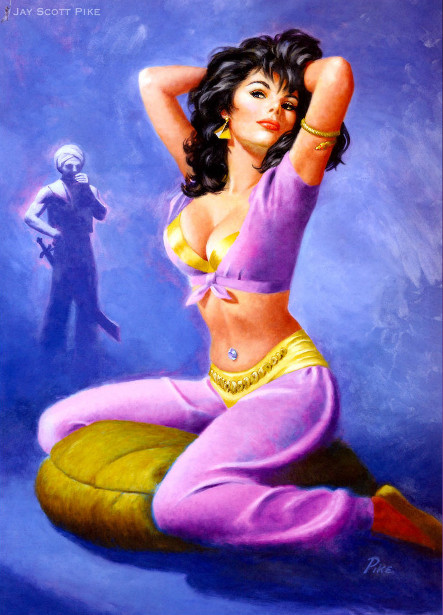 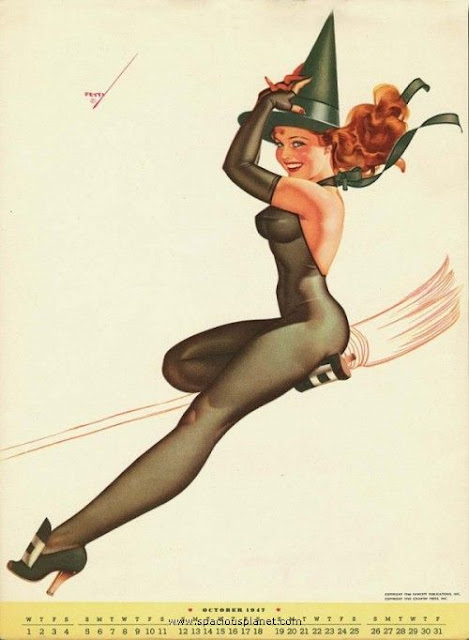 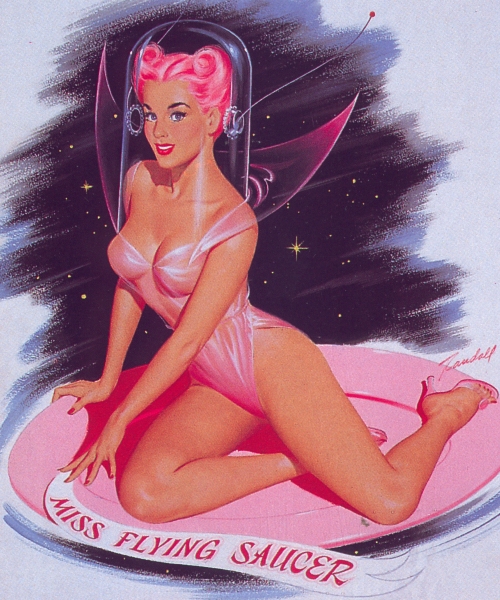 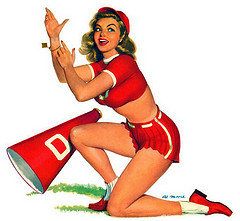 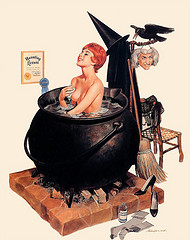 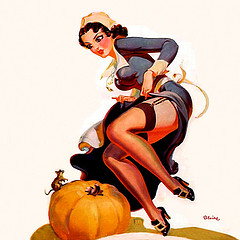 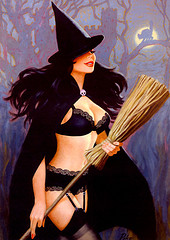 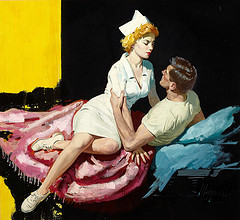 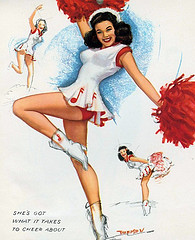 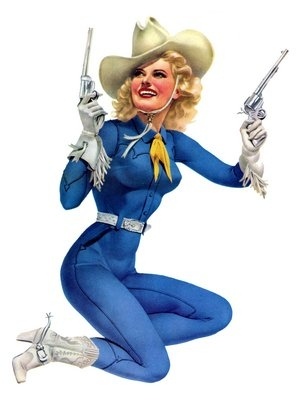 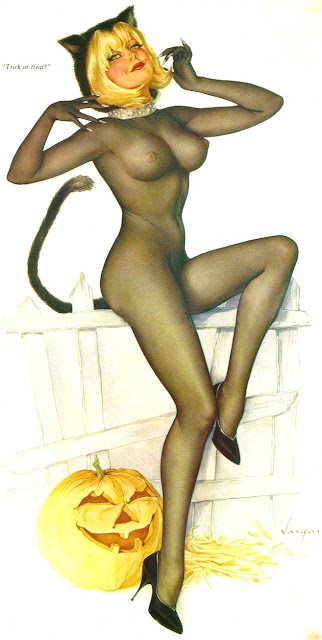 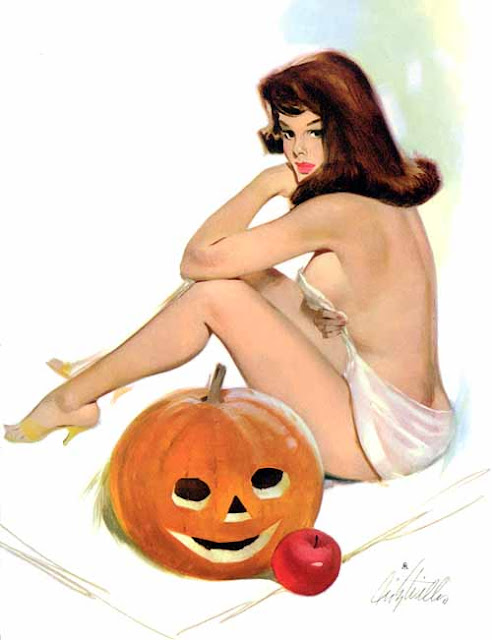