The Hard Sell, Preselection And Fungibility

Ian Ironwood
May 21, 2014
The Red Pill Room
One of my readers, and a friend of mine, recently had a commitment issue.  He solved it in delightfully Red Pill style, so I felt compelled to share.

A little background: Darius (not his real name, of course) is dreamy.  That is, he's in his 30s, he's a seasoned professional making very good money, drives a hot car, owns his own incredibly nice house, and he's got that great balance of Alpha and Beta that makes panties damp the world around.  Good looking, too, from a few feet away. 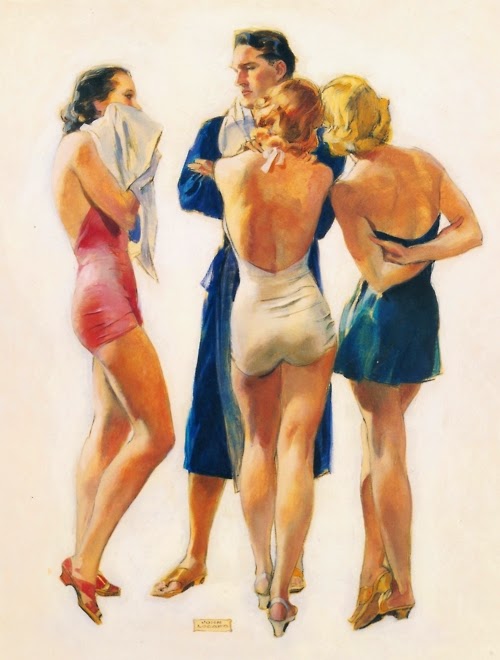 Darius has been a player in the past, as he works in a female dominated field and he's one of the few hetero dudes in it.  He travels a lot, dresses well, and so his single Game is generally exquisite.  He isn't a committed bachelor, however: he's looking for the right woman, as he's ready to settle down.  He shares custody of a kid from a previous relationship and he's adept at fathering.  All in all, OUTSTANDING Husband Material.

Unfortunately, a couple of years back he and his long-term girlfriend parted ways after he proposed and she said 'no'.  Now, Ladies, when a man in your life proposes to you, you may not realize it but it's a ONE SHOT DEAL.  Either you accept and get married, or you don't . . . and he moves on.  Getting rejected at that fundamental level is excruciatingly painful for a dude, and thinking you can still hang out and have Girlfriend Priveledges is your hamster squeaking.  If he offers you a ring and you refuse, that's the end of the relationship.  Period. 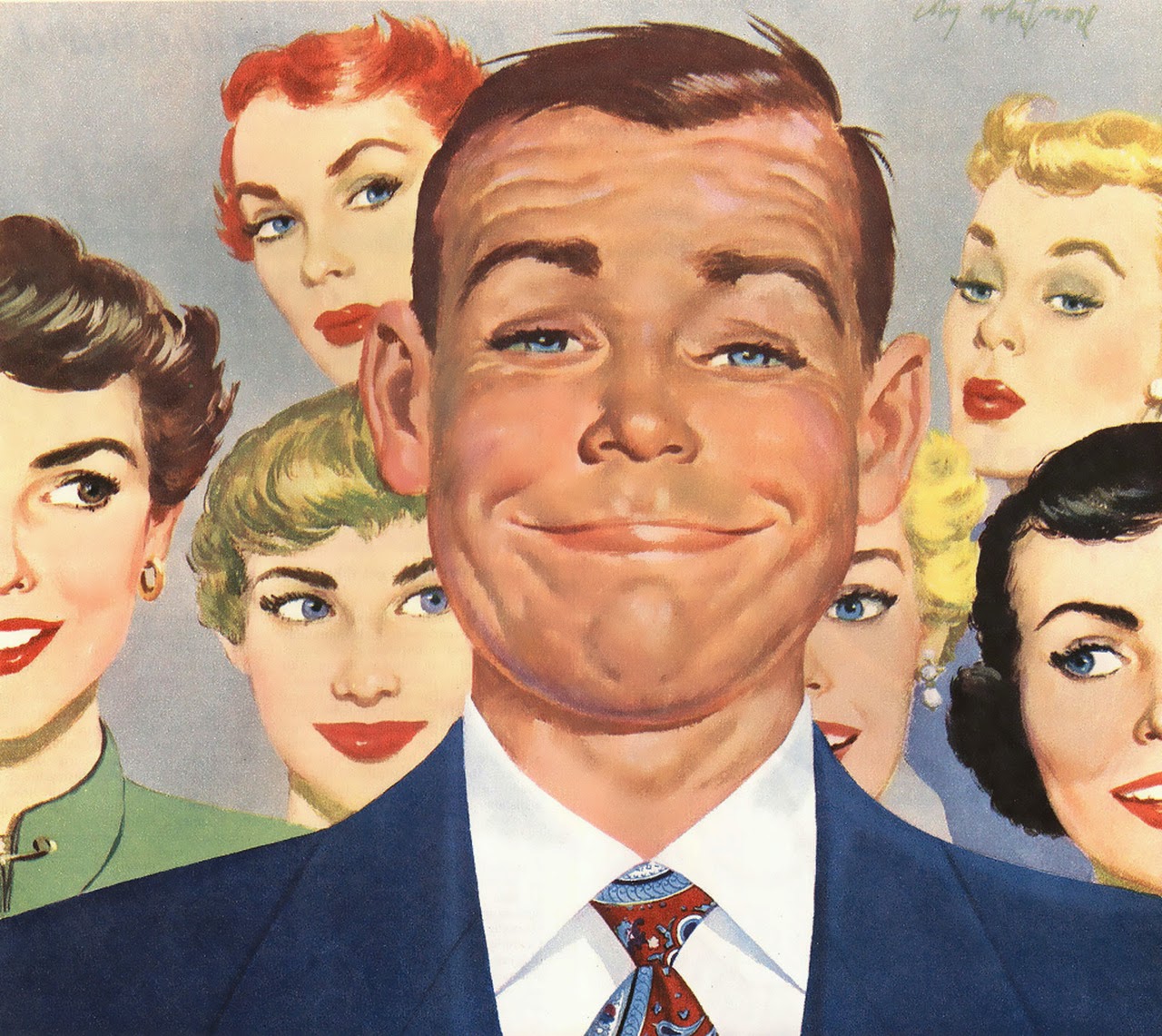 In the aftermath of that ugly time, Darius drowned his sorrows in massive amounts of freaky, no-strings-attached pussy.   Or, as another one of my friends says,"Go out and find one who looks just like her, fuck her, and then never call her again."  He swears by the technique.

But eventually Darius found another girlfriend, one who had some real potential.  Problem was, she was hesitant about committing, for whatever reason.  Whether she was playing coy, genuinely confused, or just inherently cautious about commitment (in this case the commitment involved nothing more than cohabitation and exclusivity), thanks to Darius' previous experience, he'd had enough.  Usually the dude is as nice and soft-spoken and charming as you could ask.  But when the subject of her moving in and taking the relationship up a notch came up recently, she again demurred. 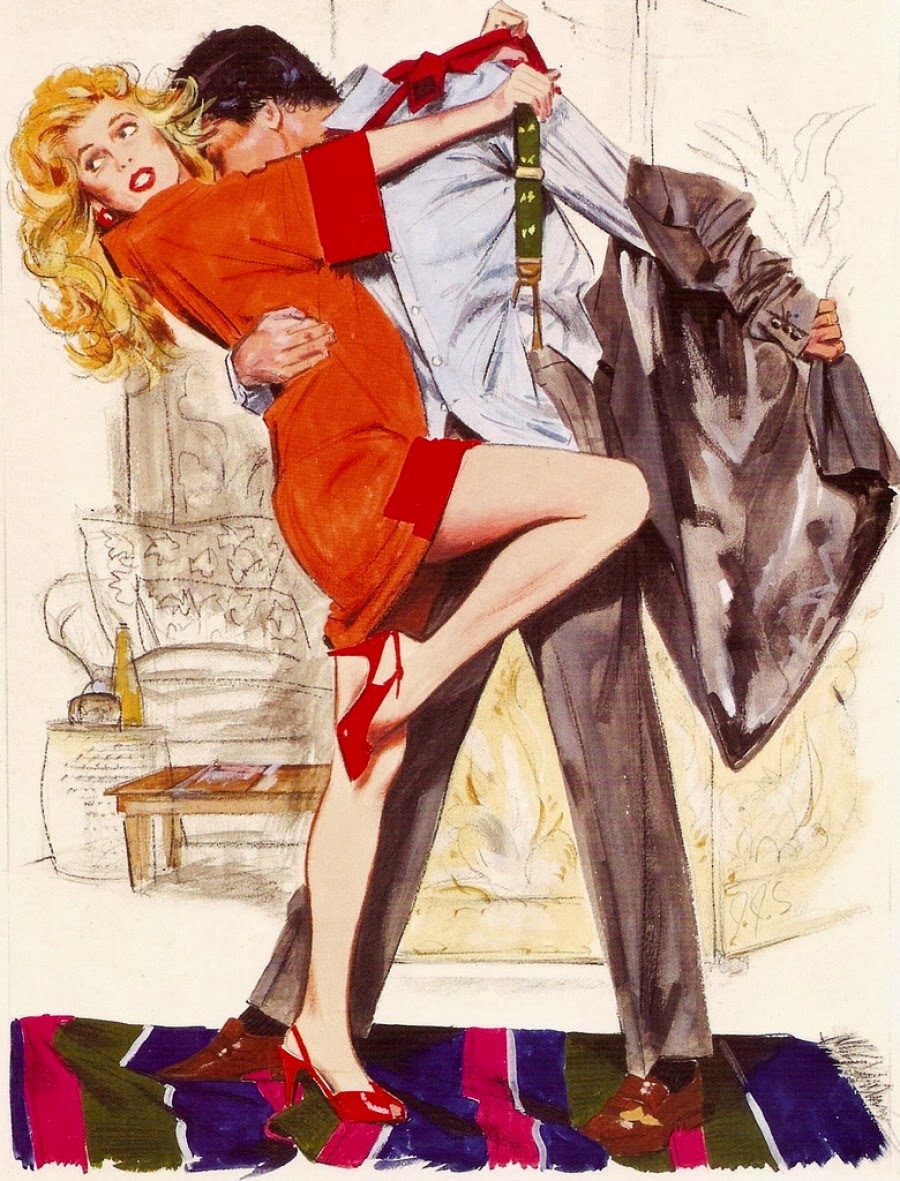 Blue Pill doctrine calls for the man to quietly slink away and change the subject in such a situation, then shower her with gifts and appease her utterly in an attempt to convince her.  As most of us know, this rarely leads to a desirable outcome.  If the woman is persuaded, then the resulting relationship is replete with strings and conditions, and the progress from their is treacherous at best.

When his girlfriend demurred, Darius whipped out his smartphone and started showing her pictures . . . of his previous booty calls.  As their relationship was nascent, many of these women didn't even know he was in a new relationship.  As luck would have it, one of his previous NSA girls had sexted him a nasty pic and proposed a booty call for that very evening, after not hearing from him for a few months.  Darius showed his new girlfriend the picture and said in a very calm, low, unexcited voice (I'm paraphrasing here):

"See her?  She's hot.  Hell, she's gorgeous.  She's as hot as you are, and she's a stone cold freak.  She just texted me a picture of her twat while she was driving - you've never done that.  So while you're dinking around with whether or not you should move in with me, I can answer this text and in an hour this chick will be on my doorstep.  Fifteen minutes after that she'll be bent over this very couch with my freshly-sucked cock up her ass, and will love every minute of it.  She's a freak.  She loves dick and loves sex and will try anything I want. 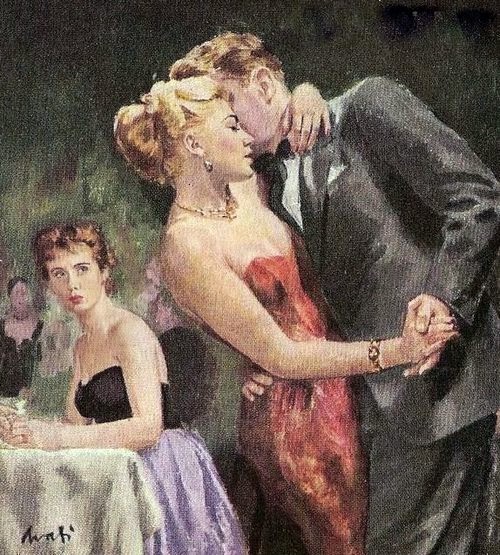 "I'm showing you this not to piss you off, but to demonstrate that I have fucking options.  I'm not going to wait around while you decide just how valuable you twat is, and whether or not I measure up to your standards.  I have twenty girls like her in my directory, and I get just about any of them to come over at any time.  You're sweet, I really like you, and I really want to spend more time together . . . but if you aren't willing to make this move, then we need to go ahead and move on.  And I'll start by having this chick stop by an hour after you leave."

Of course his new girlfriend was shocked, stunned, and surprised by such a direct approach . . . but she got the message: Your Pussy Has No Special Powers.  There are billions of perfection acceptable vaginas out there, and if you are not attentive or if you are unwilling to follow his lead, then you'll be dumped overboard and the next in a long line of possible future Mrs. Dariuses will take your place.

She was offended, too, no doubt - but he'd made his point. 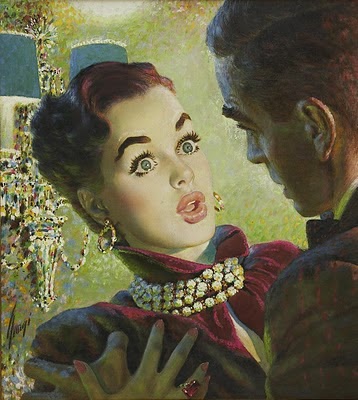 When you are over the infatuation stage of the relationship and at the negotiation stage, it is VITALLY important for a Red Pill dude to remember the essential fungibility of women, and that the primary attraction factor for a man in a potential relationship is SEX.  Sex which - thanks to our lovely modern technological society - can be had by a man with even mediocre Game with very little difficulty.  Darius has GREAT Game, as I can attest by the number of hotties on his arm at functions and the number of envious damp panties in his wake.  He wasn't bullshitting, as his girlfriend knew - he was the real deal, and the wrong move would mean going overboard.

Women - all women, not just feminists - hate to think that they can be replaced so quickly, but the fact of the
matter is that there are usually far more women out there who want a boyfriend (any boyfriend) than they're really comfortable with.  In Darius' case, slapping her in the face with that not only buffs the Preselection attraction, it puts her on notice to put up (or out) or shut up.

This can work in Married Game too, although you have to be far more careful.  No woman wants to be stuck with a man that none of her friends admires.  When you stop being attractive to other women, then your wife's attraction is going to dull.  But when you have tangible signs that other women are scoping you out, flirting with you and generally demonstrating interest, then a woman who doesn't jealously mate-guard is signalling to her man that she's just not that into him anymore . . . which can be the first crack in the wall of the marriage.

Mrs. Ironwood's response to the amount of female attention is classic.  She knows about preselection, and she also knows that I am deeply committed to our marriage.  I've never cheated, even when it's been tempting and I could have gotten away with it - because every time I have a flirty encounter with a woman, or she sends me (uninvited) a flirty text, I tell her about it.  I don't do it in a guilt-stricken, ashamed fashion, but I proudly boast of the attention, assure her I'm not interested, but also assure her that I'm flattered and gratified by the validation such attention gives me. 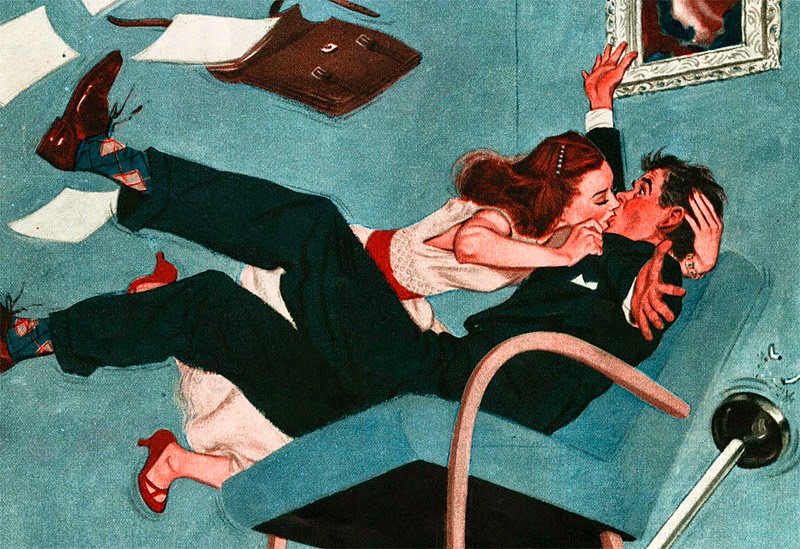 When I have this kind of quality at home, why in hell would I risk anything for the illusory promise of younger women, or prettier women?  I certainly don't need the status or the inevitable awkwardness a new relationship brings, and as far as sexual experience . . . well, as a porn professional who has watched thousands of sweet young things explore their sexuality on camera, I know for a fact that the vast majority of them are - at best - mediocre lovers.  Perky titties are lovely to look at, don't get me wrong, but when it comes to pure sexual fulfillment no one knows you like your Red Pill wife.

Women are fungible.  If you are attached to one who is reluctant, or laden with excuses why she just can't manage to X, then its important to remind her that she's not the only game in town.  Women control sex, this is true, but men control commitment . . . and when things aren't going in a promising direction, a wise Red Pill man won't hesitate to indulge in some Preselection, and then remind her of her fungibility in some subtle way. 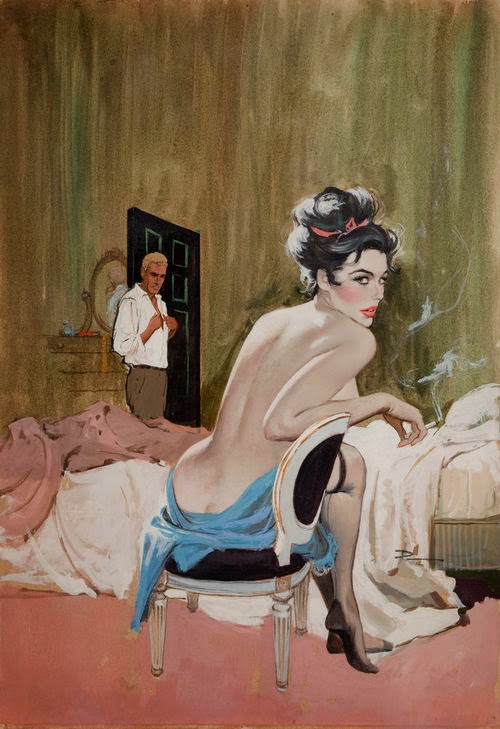