Each event was greeted in the media, and parts of social media, with shrill hysteria about how “this thing cannot stand.” The tone and tenor tended towards how This Thing is Unacceptable, but almost no one looked at second-order consequences, what should be done to improve the situation at the margins, etc. The current thing is abortion… as intellectual badass and polyamorist Eliezer Yudkowsky put it,

If I were running this war, my opening counterstrike would be to legalize housing construction in blue states so women could afford to move out of red states.

Blue, pro-abortion states and counties can, right now, make abortion access easier for women, simply by constructing far more housing. High prices show high demand to live in those areas. So are all those voters and elected officials serious about expanding abortion access… or are they posturing? I’ve seen pictures of lawn signs saying “immigrants welcome here” but also “no to [new housing project].” People apparently don’t realize the contradiction. Not realizing the contradiction is a sign of frivolity. Frivolity has a place in life (a big place in mine), but it shouldn’t be totalizing.

A few months ago, Russia’s invasion was the Current Thing. Russia depends wholly on oil and gas exports. Anyone serious about changing Russia should be working hard to support new nuclear power plants, new power transmission lines, and new solar and wind fields. California is a leader in goodness, so California is doing those things, right? Oh wait, you mean California opposes offshore wind? So-called “conservationists” are fighting it too? Do they not support Ukraine? California is building out new nuclear, right? (Hint: California isn’t, just like Germany). What power source will the many megawatts of new electric car batteries use? Energy markets are highly fungible, so oil and gas not used in California will be re-deployed to other parts of the world.

On abortion, on Ukraine, on “defund the police” (even San Francisco is now increasing its police budget), there’s a real lack of seriousness around the rhetoric and the reality and the follow-through. On abortion, the right has been playing the long game. The Federalist Society and many other legal efforts to ban abortion have existed for decades. They’ve kept abortion foregrounded for 50 years. While I think their view is wrong, and hypocritical at times (who is going to take care of the babies born who would have been otherwise aborted? Are we seeing public, social, and cultural supports for them consistent with abortion opposition?), it is also long lasting. It is institutional. It is consistent across many years. It hasn’t gotten lost in the news-cycle shuffle, like most things do.

People who are serious about abortion are going to be building institutions and focusing on elections. Those who aren’t, are going to be on social media, until the next Current Thing hits. SpaceX is serious about lowering the cost of going into space. Every day, SpaceX is working to lower the cost of getting into space and going to Mars, while the Social Justice Warriors (SJWs) and the woke are complaining about whatever they’re complaining about today. Maybe abortion will be different; someone like Dave Portnoy coming out to support abortion rights is unusual and surprising.

I see a lot of bullshit and posturing. It’s like a fat friend who says he’s going to lose weight, and then you see him at McDonald’s. We all have hypocrisy, we all have moments of weakness, but when we’re more hypocritical than not, when what we say and what we do are diametrically opposed, it’s time to think more seriously about the amount of bullshit we’re creating and tolerating.

Changing a social media profile and putting up superficial signs is easy. Doing anything substantial is hard. A person can’t run, rabbit-like, from thing to thing, and expect to get anywhere. The current thing is here, then forgotten. Some thing is the end of the world today; what about the thing that was the end of the world yesterday? Eliezer Yudkowsky does the kind of thinking someone with some level of seriousness should expect: he looks at second-order consequences and second-order reactions. A lot of people protesting about the current thing don’t even vote. Don’t vote? Then don’t complain, because you’re telling the system you don’t count. Democracy is in danger, but also, LOL, I have a party to go to and can’t bother to vote.

There are right-wing versions of this too… everyone on the right HATED the Affordable Care Act (ACA), up to the moment the right controlled both parts of Congress and the Oval Office, at which point it could have been repealed, or amended, or the fabled alternative passed into law. Instead, the right let it stand. Many stridently asserted opinions disappear down the memory hole.

Opposition is easy, building new things is hard. In the ’00s, everyone on the right thought democracy is sacrosanct and worth spreading around the world. In the late ’10s and early ’20s, the right favors authoritarianism and authoritarians. What happened? Why has there been no reckoning about this reversal? In the late ’90s, the right thought sexual character was paramount. Today, the right thinks that sexual character is LOL. In the 90s, liberals were tolerant, pro-free speech, pro-woman, pro-personal rights, and had a colorblind approach to race. Now they’re in favor of racism against white people and, increasingly, Asians.

If it matters, I favor freedom, I oppose authoritarianism, I favor peak experiences, I’m sex positive, I favor abundance, I favor crypto, I favor knowledge, I favor colonizing Mars, I favor Balaji Srinivasan and the network state, I favor understanding the world. Win and help win. Some of these map cleanly onto the current things I’ve been talking here about, some don’t.

George Orwell wrote, “The first thing that we ask of a writer is that he shan’t tell lies, that he shall say what he really thinks, what he really feels.” Not too many did that then, it seems, and not too many do that now. I would add that he should also explain why he thinks what he thinks and why he feels what he feels. Many people today will tell you what they think they think, at the length of a Tweet, but that is not terribly useful. Lots of yelling and little thought… which is one reason I encourage guys to do better.

I think we have complacency bias. Whatever is, right now, is mostly what we favor. What would consistency look like? What would seriousness look like? (Besides Elon Musk?) 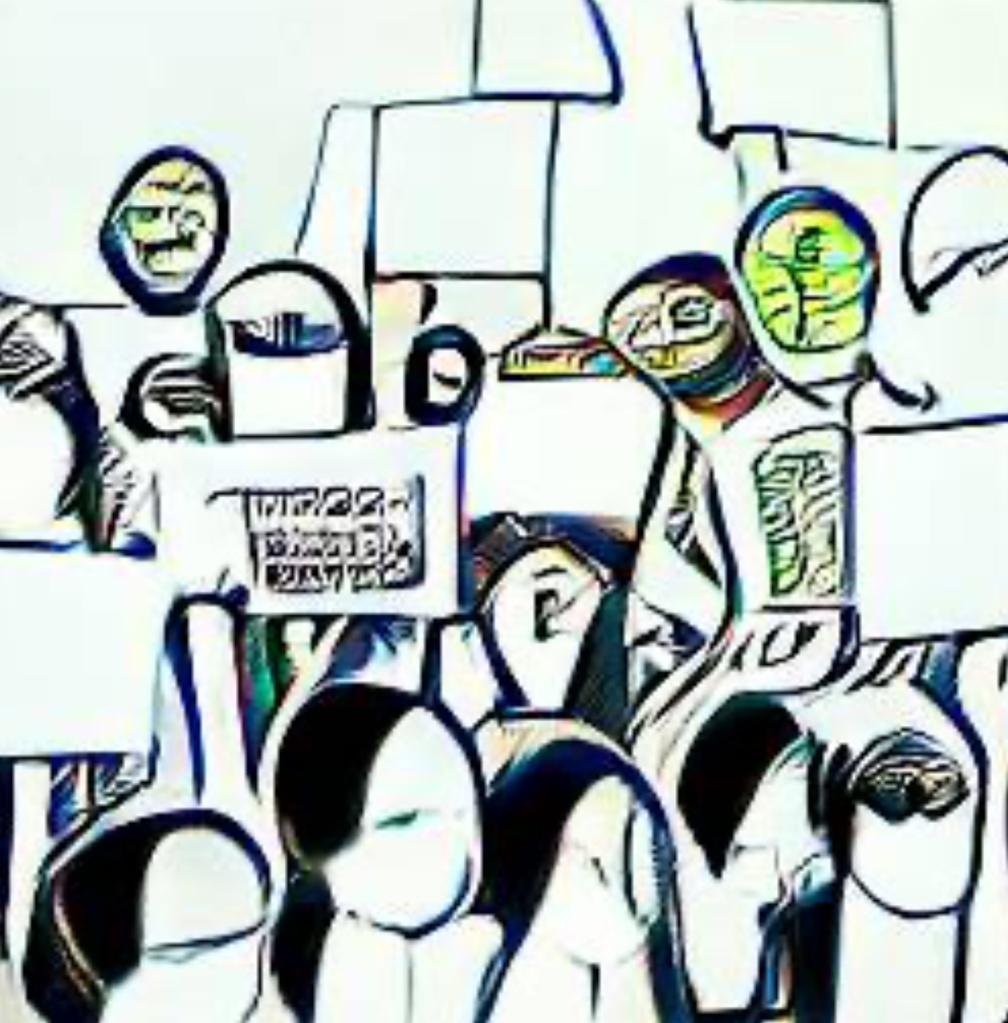 They look serious to me.
Previous Next

TheRedArchive is an archive of Red Pill content, including various subreddits and blogs. This post has been archived from the blog The Red Quest.