How to Deal With His Wandering Eyes 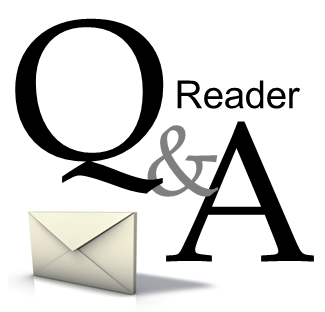 I'd greatly appreciate any insight you would share about my question:

How do I respond when the guy I am with is flirting and/or staring at other women when we are in situations such as dinner with just the two of us in a restaurant? I see it as a red flag and dismiss the potential for a relationship with men who do this at any relationship stage, and try to accept that they are just not interested enough in me by displaying such disrespect. How do I conduct myself with dignity when this happens? In such situations, I never confronted them about it, I just stopped looking at them, tried to get the meal to end rapidly, and distanced myself by pretty much ignoring them afterwards. Please let me know what I can specifically say or do to address the disrespect I feel when placed in that situation, to potentially give the relationship a chance, depending on how the man conducts himself afterwards. Thank you so much.

Thank you again and have a good day,

There are a few things to consider when it comes to your man and other women:
Now, to answer your question directly: in response to occasional glances, react the way the man's date in this video does (at 0:26 and 0:48):

In other words, maintain an attitude of "Men will be men, but I have boundaries and I would appreciate it if you could look this way please..." The key is to remain calm in these situations, but also to make sure that he knows you don't approve.

Now, if a guy isn't just making an occasional slip-up, but is simply letting his eyes wander everywhere all the time, or flirting with women openly in your presence, you will need a commensurately stronger approach. This is how you should deal with it:
Hope that helps,