Men and "Friends With Benefits" 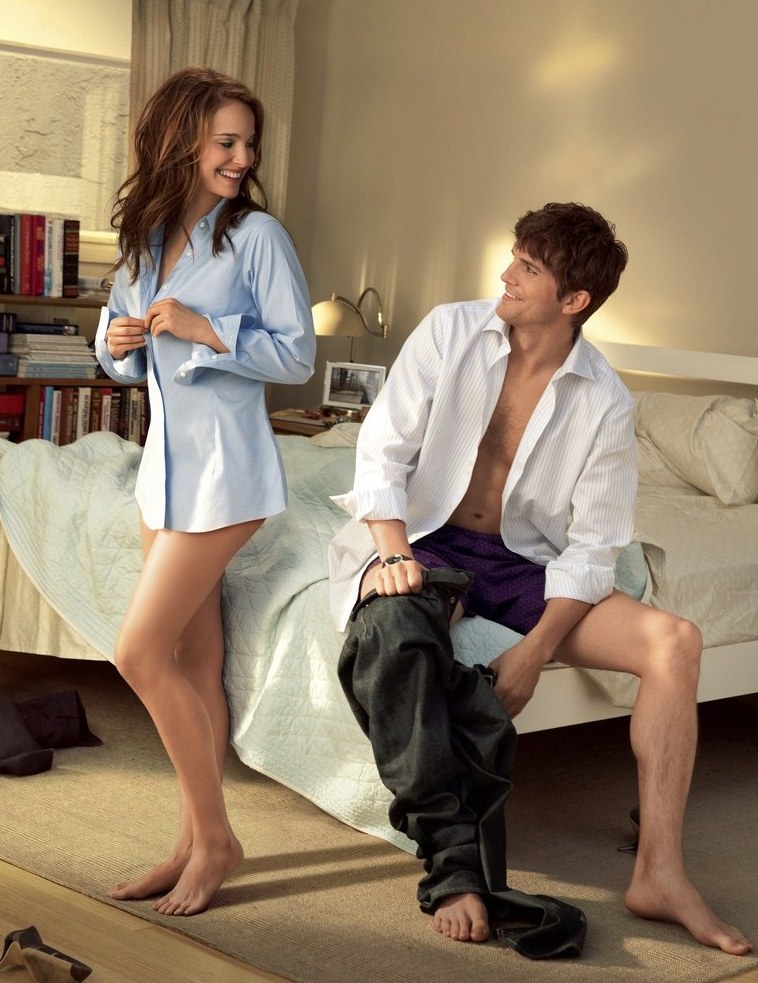 While explaining her relationship with a guy she is interested in, a reader who recently wrote to me for advice reminded me of the difference between the typical male and female approach to being "friends with benefits":

I guess we're friends with benefits because there's no commitment on both parts. I also made a conscious choice that it was only purely physical with what happened between us (only twice by the way). But I liked his company and the flowing conversations we had. I didn't put any pressure on him either. I had no illusions, in other words. I was, however, hoping that we could learn more about each other slowly and establish a good foundation before going to the next level. But again, I had no illusions.

The simple fact is that men almost never fall in love this way, despite what you saw in the fictional movie (emphasis on fictional), No Strings Attached. The woman quoted above might not have had any illusions about the fact that the relationship was purely sexual, but I suspect she did have some illusions about just how unlikely it was that her love interest would change his perspective on the relationship. If she hadn't, she wouldn't have wasted her time.

It has been my experience - both personal and vicarious - that the vast majority of women view a casual sexual relationship as a potential stepping stone towards a relationship. Men, on the other hand, see it as nothing more than what it sounds like: sex with no emotional ties, no commitment, nothing. If anything, men treat it as a step away from a committed relationship, because if they wanted more from a woman, they wouldn't settle for mere sex; they'd want her exclusivity also. (If this sounds familiar, it is probably because it is almost identical to the difference between the male and female perspectives on moving in together before marriage.)

Any man who is mildly observant of the opposite sex will have a hunch in the back of his mind that this kind of relationship is bound to explode eventually. But he isn't going to turn down all of the commitment-free sex he'll get in the meantime just because of some "feeling." Men don't trust feelings the way women do. Men are hyper-rational, literal creatures. If it is called "no-strings-attached" relationship, that's exactly how he treats it, no matter how much cuddling and hanging out is involved.

Furthermore, a man will often be willing to engage in a relationship like this with a woman who is below his league, in the same way that many people will have lower standards for the quality of the house they lease, as opposed to the one they eventually buy.

Yes, of course, I know, there are occasional exceptions. There are always exceptions. Once in a while, a long-term relationship or even a marriage can grow out of something that started as friends-with-benefits. But the point is that, when it comes to casual sexual relationships, the exceptions are so rare that you'll be far better off avoiding them completely than taking a gamble on even the most apparently promising ones.

So before you jump at the opportunity to "get closer" to the man you want by making things sexual, recognize that his willingness to engage in a casual sexual relationship with you is actually a step away from commitment, not a step towards it.