Why You Should Beware of Romantic Movies

Andrew
May 26, 2012
The Rules Revisited
Romantic movies, and romantic comedies in particular, are made to play into the supposed ideals of women, not to reflect the reality of relationships. If they did the latter, they wouldn't sell, because the public doesn't watch movies to see what they can experience in everyday life. 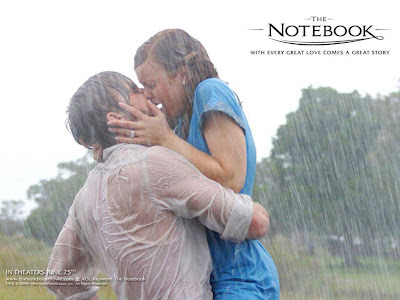 These movies, though made to reflect public opinion, in turn help to create or perpetuate the viewers' romantic ideals, and a deceptive cycle is formed. Very few people ever stop to ask themselves whether or not any of these fictions reflect real life. I know I didn't until well into my twenties, and I have acquaintances who clearly still have not.

Yes, Hugh Grant makes you woosy and increases your heart-rate; but how much of that is because he is a bumbling idiot and supplicating push-over who gives in to the courted woman's every wish; and how much of it is because of the romantic setting, the background music, the omission of anything less than perfect, and most importantly, the female audience's wishful thinking that they can have the best of both worlds - namely, a man who is strong enough that he isn't swayed by his emotions, but one who is swayed by his emotions so much that he can't control himself around a woman? This does not exist.

So be careful the next time you watch or read anything about a man or a woman in love - especially if you often find yourself looking for men like the ones you see in the movies. I do think there is a place for movies and novels in society, so I'll stop before this starts to sound too much like The Republic; but Plato wasn't entirely wrong to warn us of the pitfalls of fiction...
Previous Next