Not all men’s rights activists are men, some (like this girl and me) are women 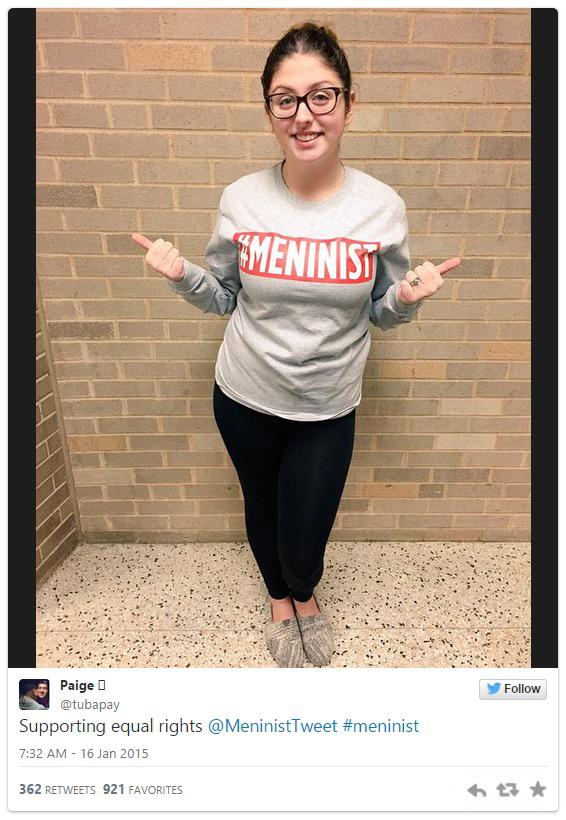