How long do you think it will take for the white girls to have this conversation? 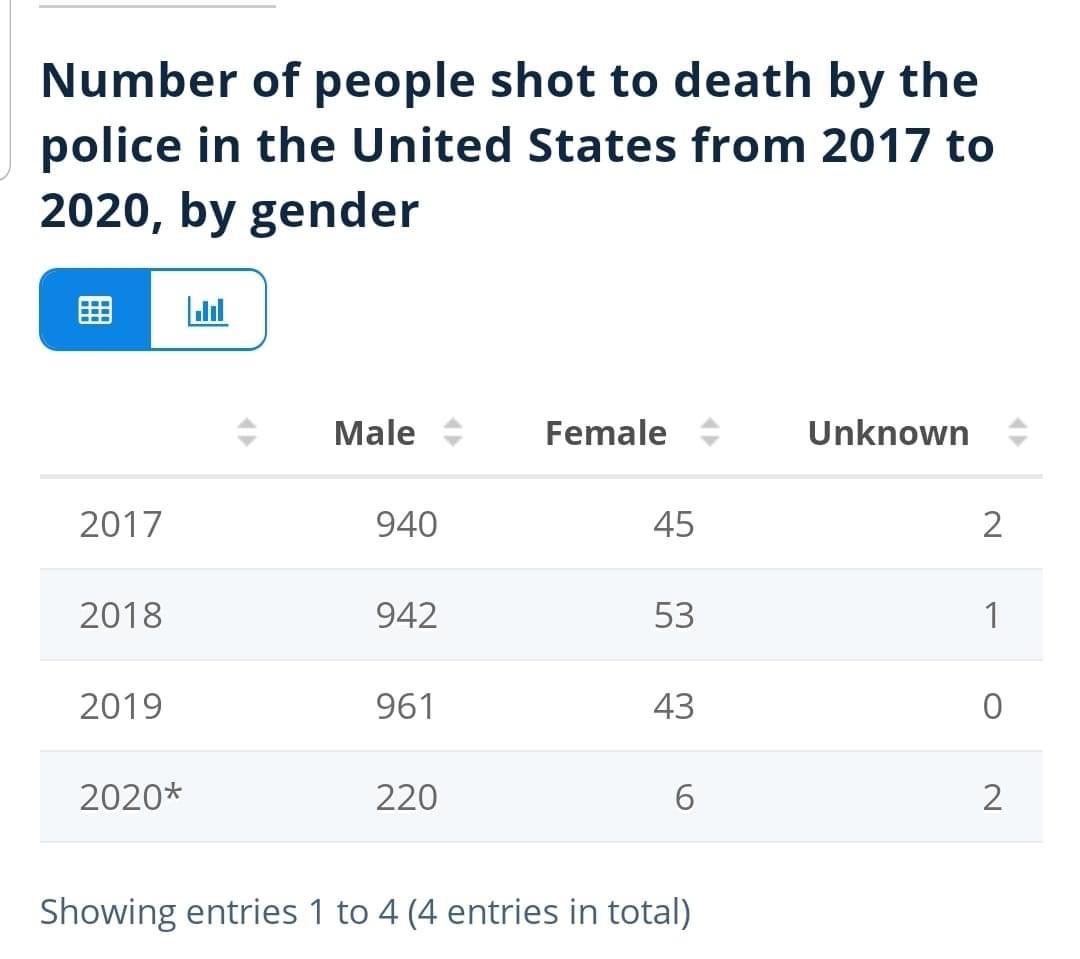