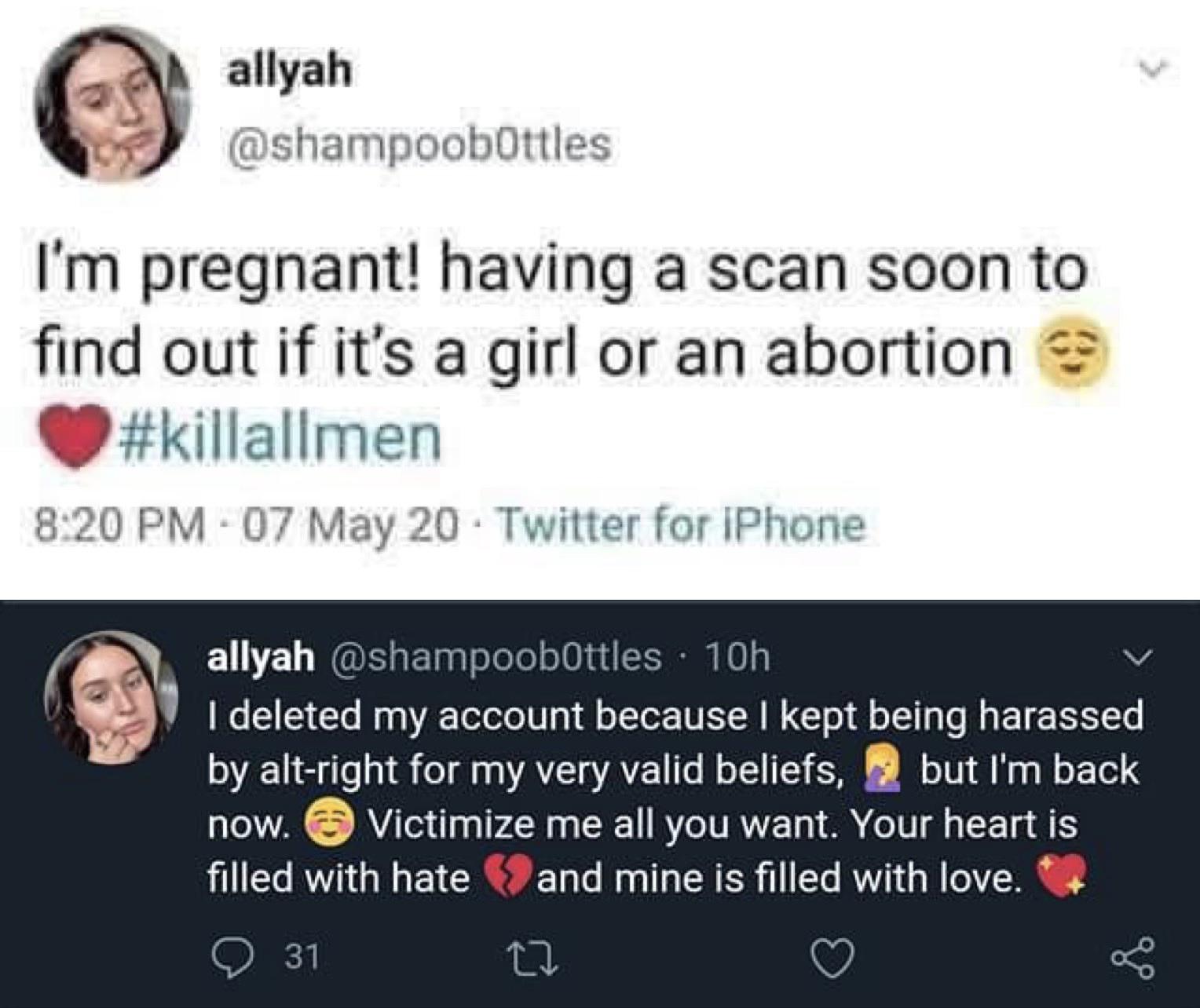 PREAMBLE This post is long. I could split it into more but I have

Destroying your rationalization machine or hamster - mandatory reading before traveling to SE Asia.

TLDR: Private Dancer on one level is a tragic story about a naive westerner that

It’s not your flaws that you are aware of that cause insecurity and self-esteem issues.

Men, women and their different reactions to the real masculinity

TL;DR An analysis of recent shit-storm on the main subreddit, only slightly related to