Feminists lack grasp of basic biology and math, and they love to show it off. 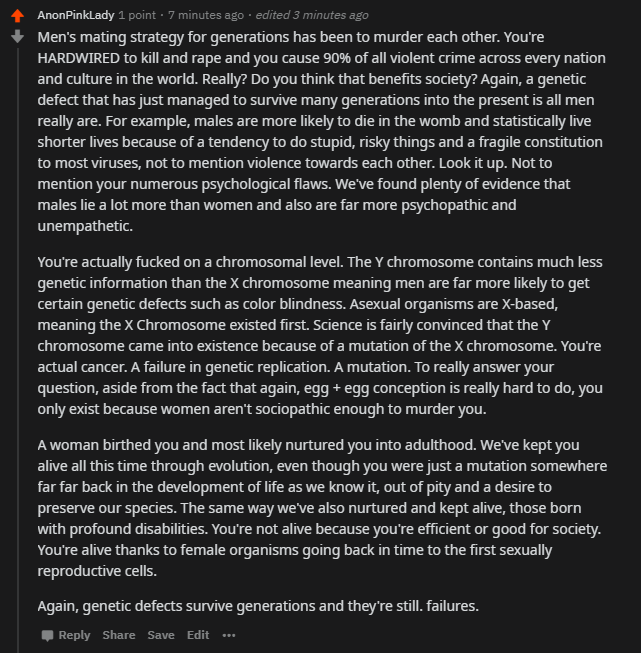