Badass Lawyer lays down the truth 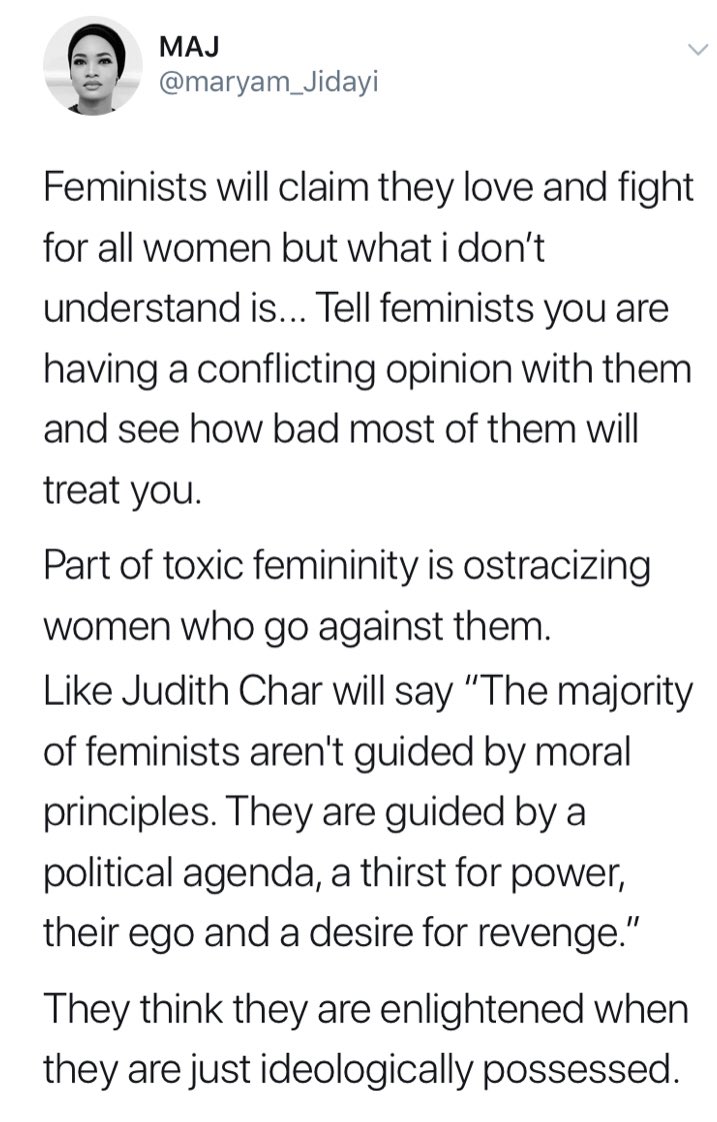