AMBER HEARD: “Tell the world, Johnny, tell them… I Johnny Depp, a man, I’m a victim too of domestic violence… and see how many people believe or side with you”, “I f**king was hitting you…” and “I can’t promise I won’t get physical again. God, I fucking get so mad sometimes I lose it.” 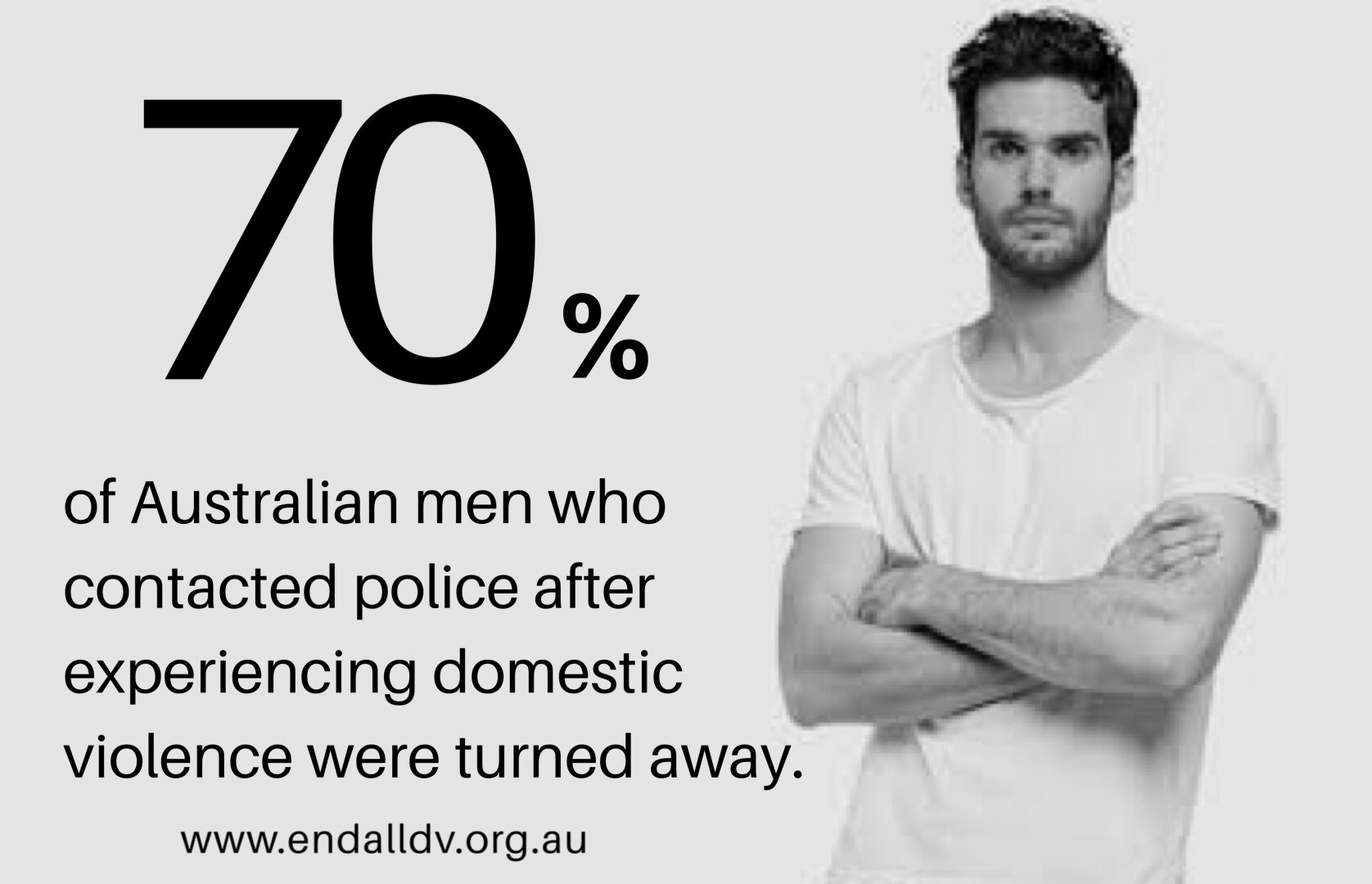