They now want to destroy families... how far do you think they'll go before getting smacked in the face? 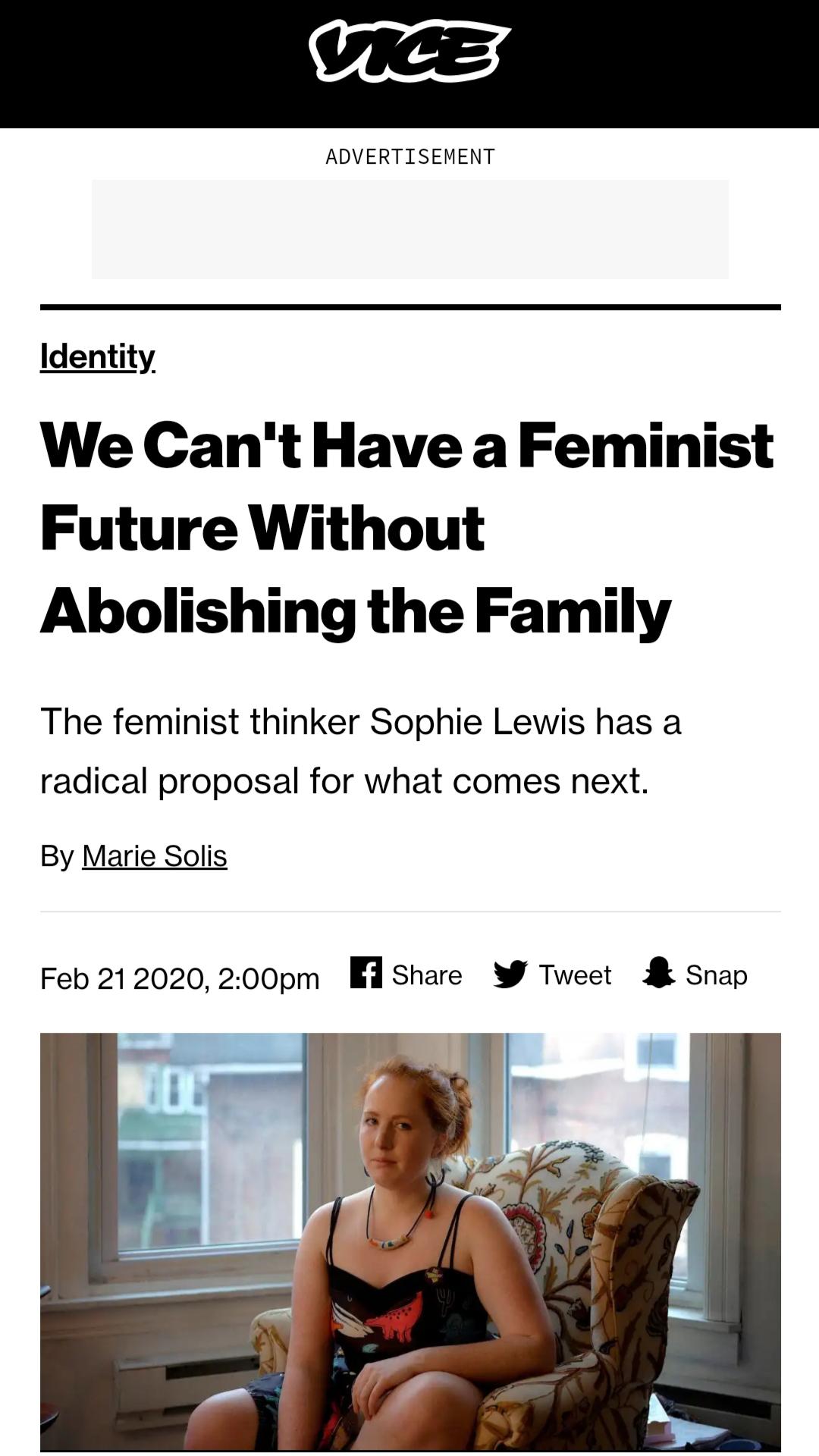