I’m a woman in college and honestly I’m sitting here laughing while reading this biology book. The next page is about the FEMALE reproductive system. The leftists must not have gotten to my college yet... 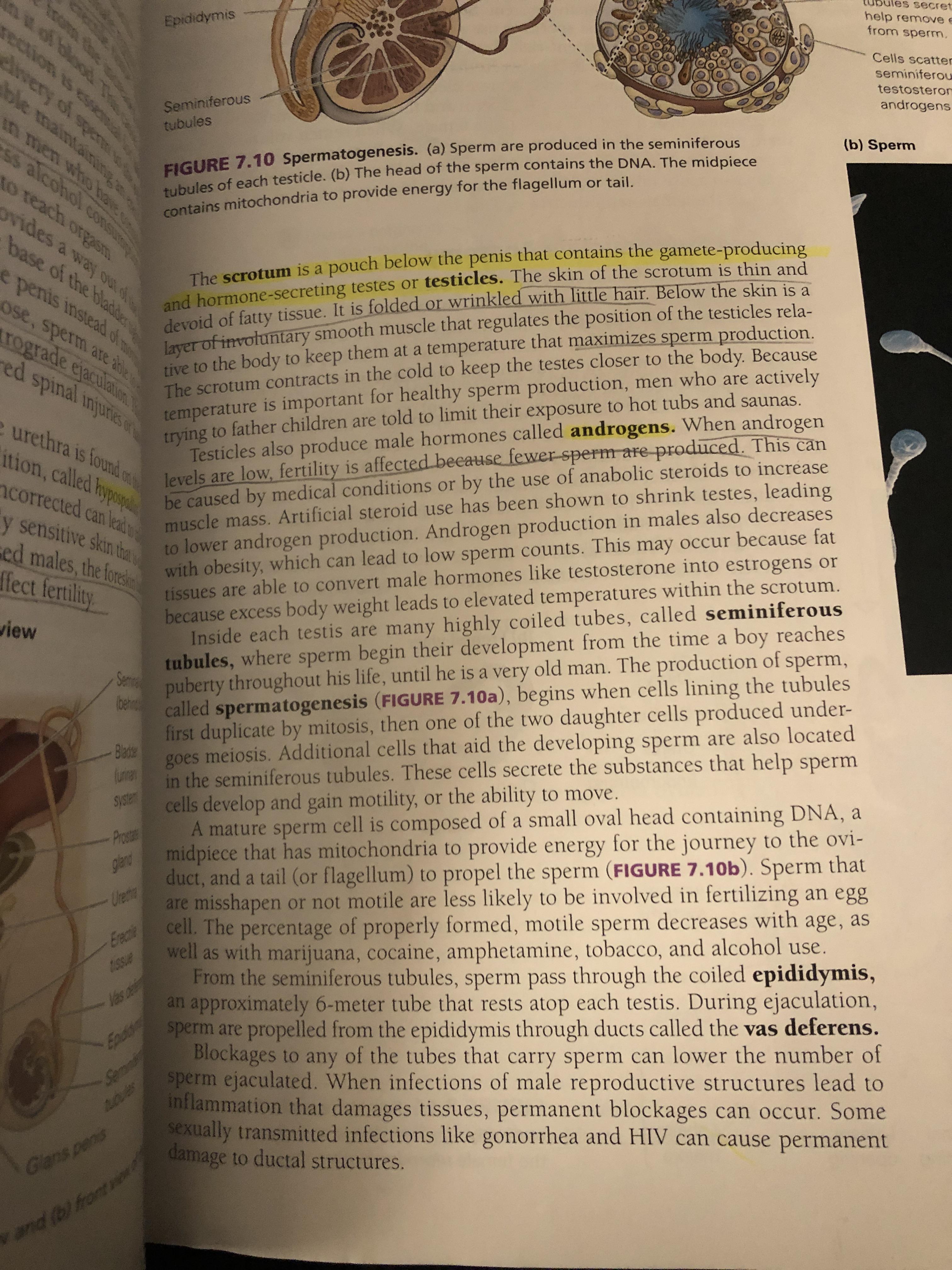