No because I can drive my own car. I could also have a friend drive me or I could drive my friend home. I honestly just don’t have the money for Uber. If this is a fear you have I suggest you do the same. 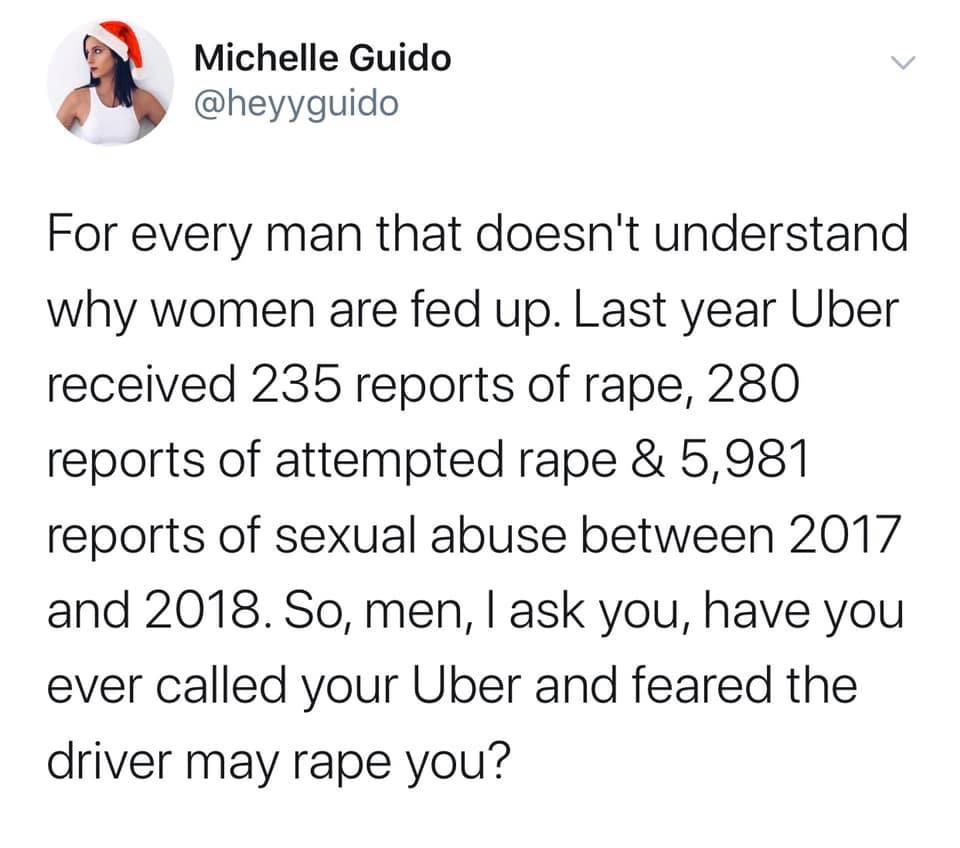