Whoa there, slow down. Nobody is seriously arguing these. Especially not the first and last one. 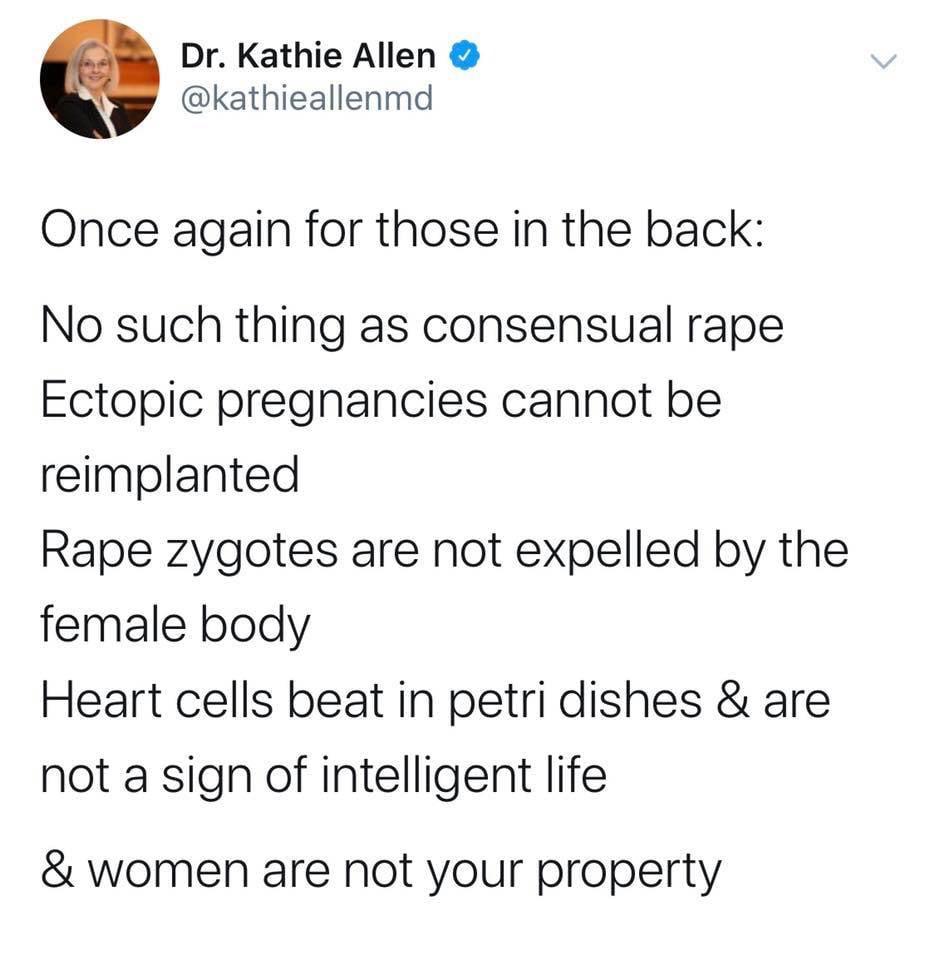