I’m a woman and I play video games. I like hot guys like Cloud Strife. I think it’s funny how in video games, people like me can objectify men but god forbid a man do it to princess Zelda. A man is shirtless: No prob. A woman shows cleavage: Problem. I think it’s hypocritical but what do you think? 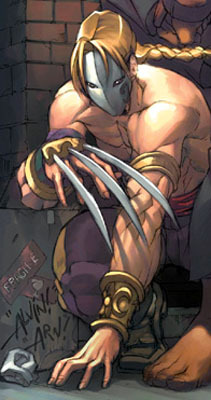