What if we killed all radical feminists and re-populated the world with sane, thinking people? 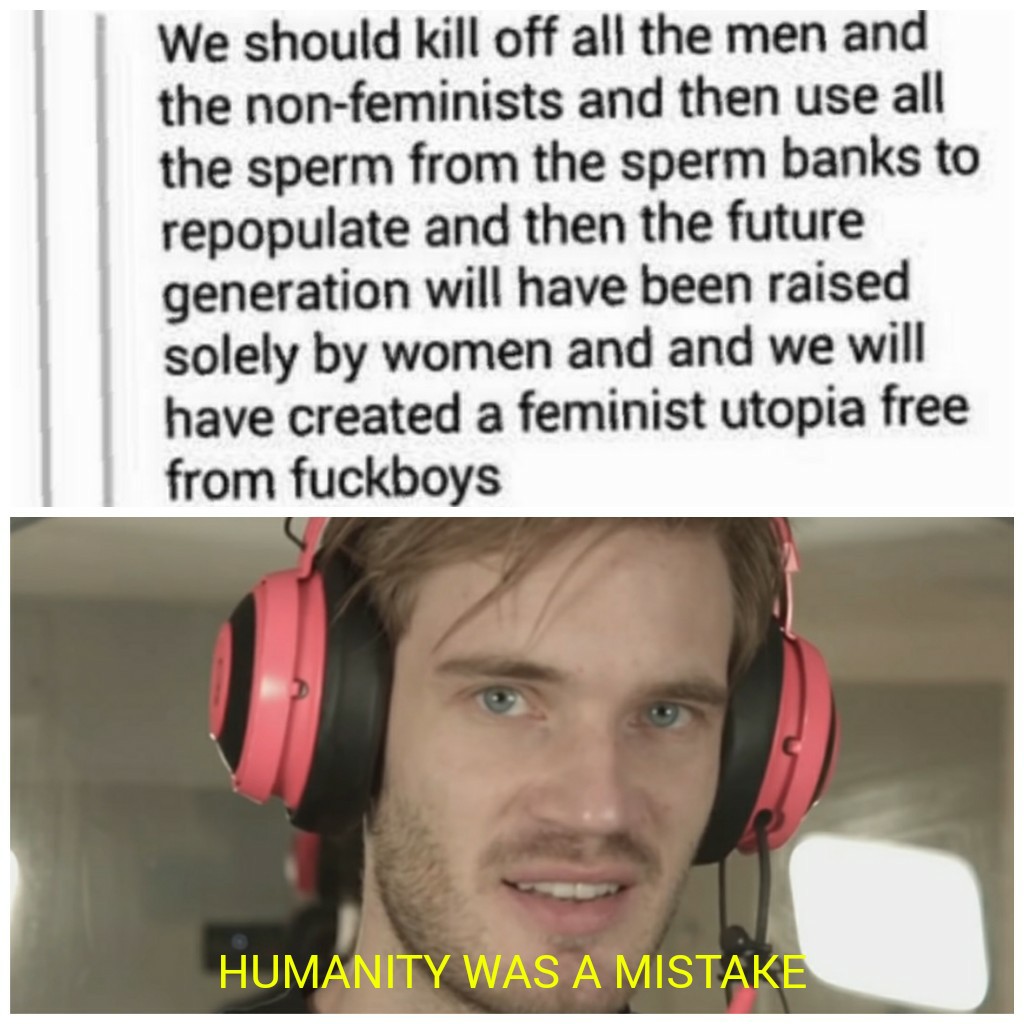