What happened to my body, my choice? 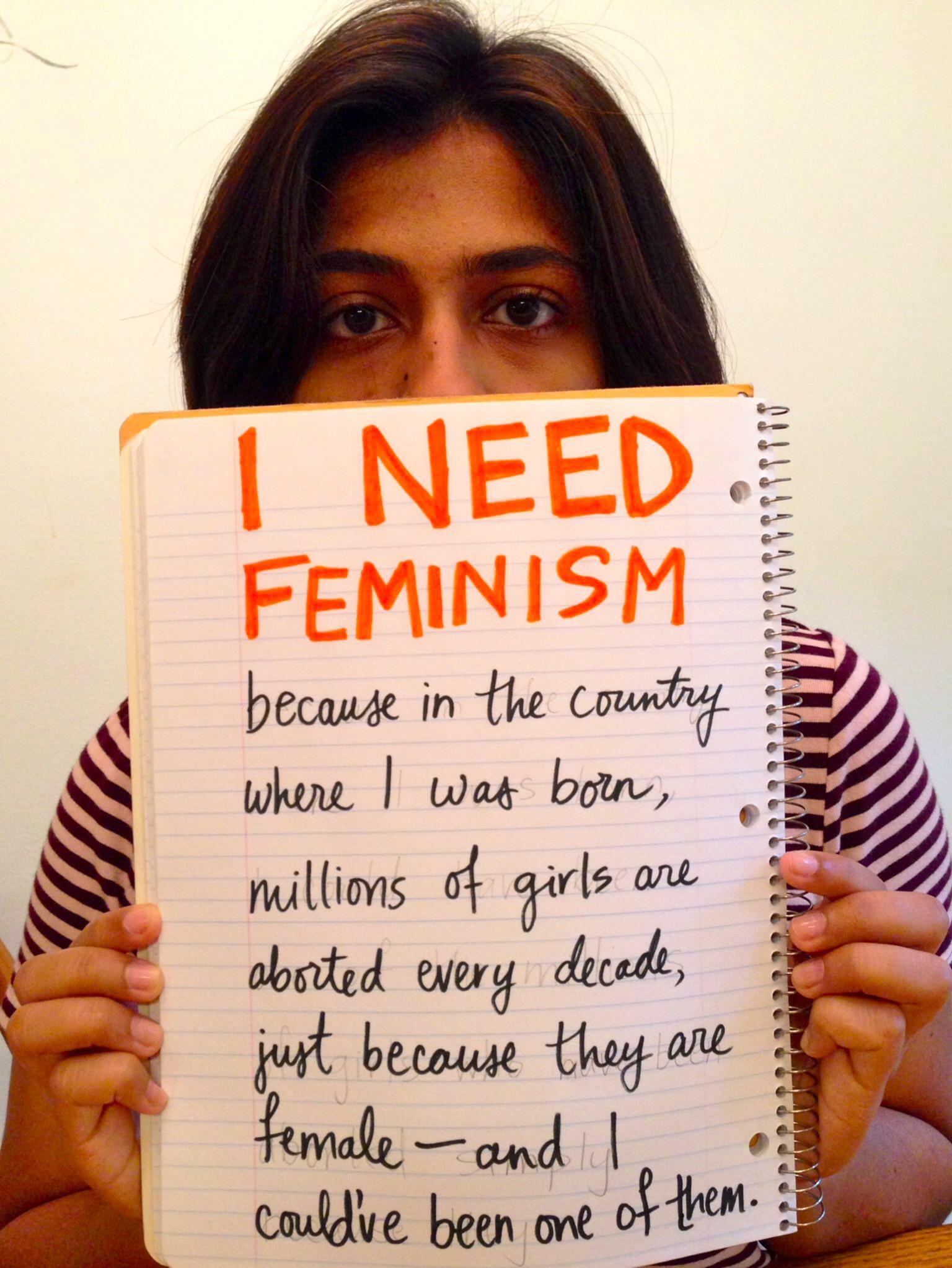