And then they say that they are being controlled by the head of patriarchy of the family. 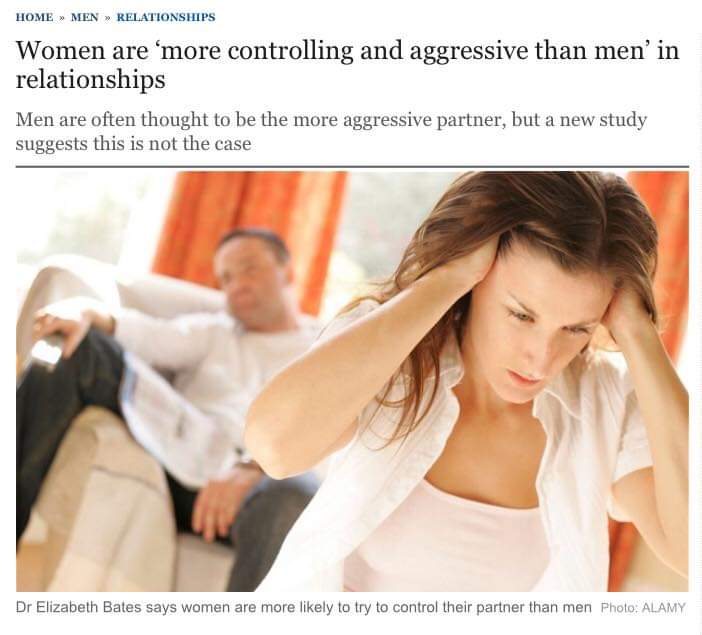