Got banned in r/feminism for posting about the brave men who sacrificed their lives in both world wars and vietnam, and also this picture 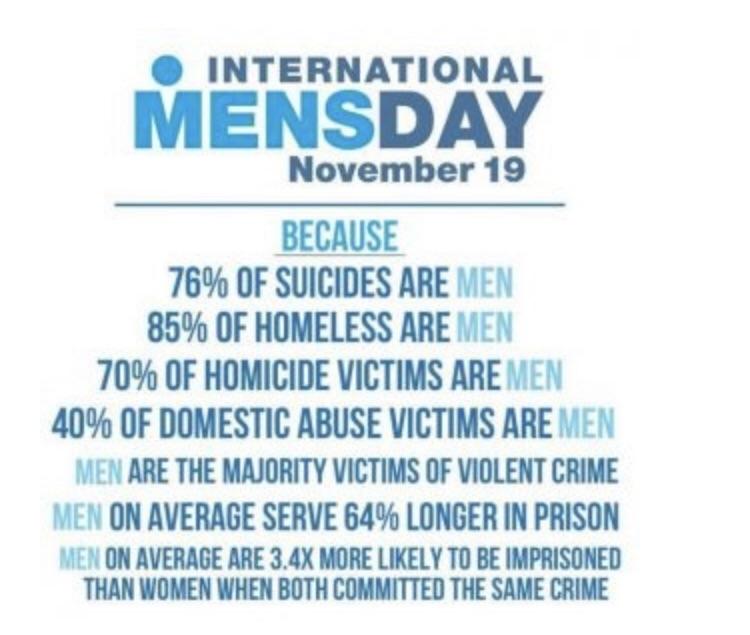