Maybe the problem is just that feminists waste way too much time whining instead of trying to reach their goals. 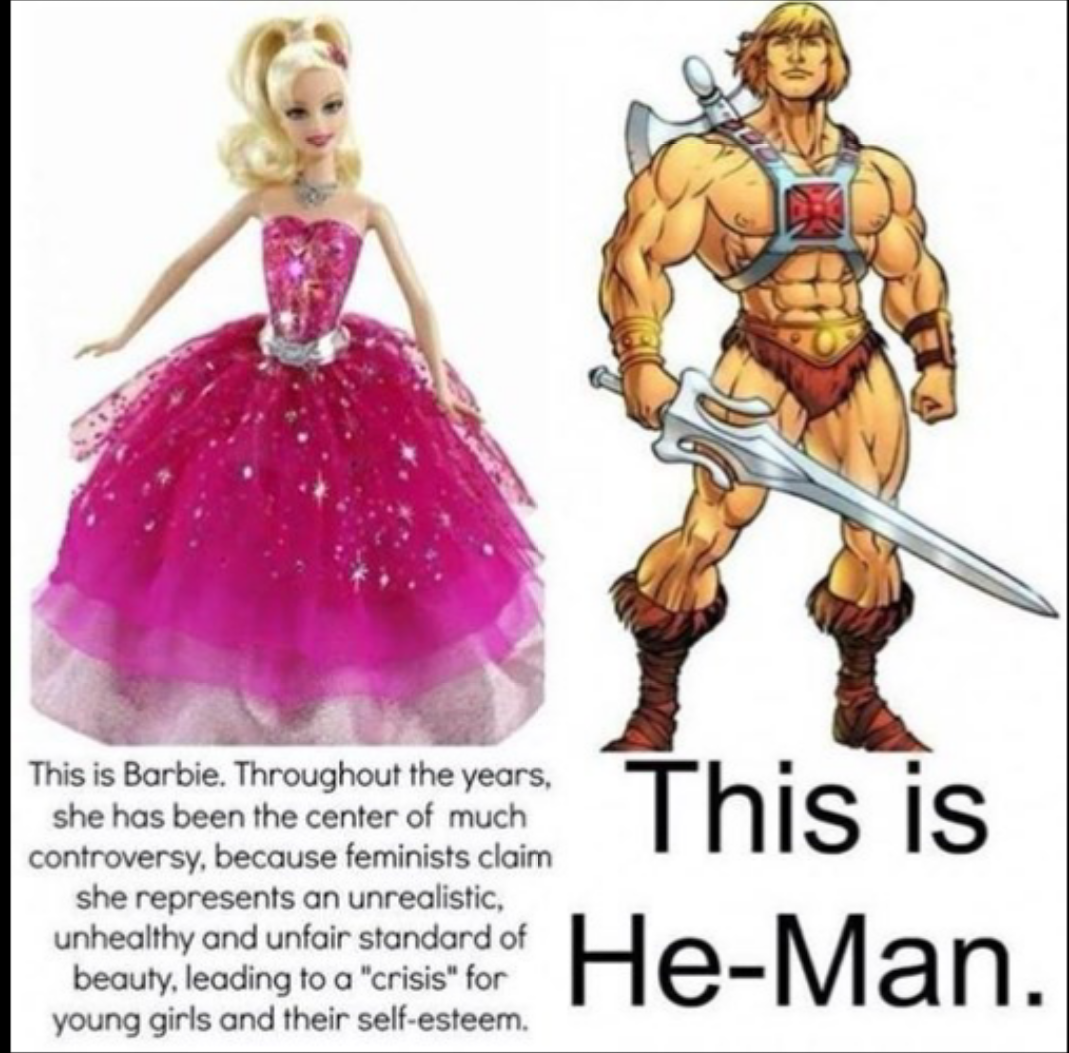