They literally walked for 3h47min through a fucking crowded party... 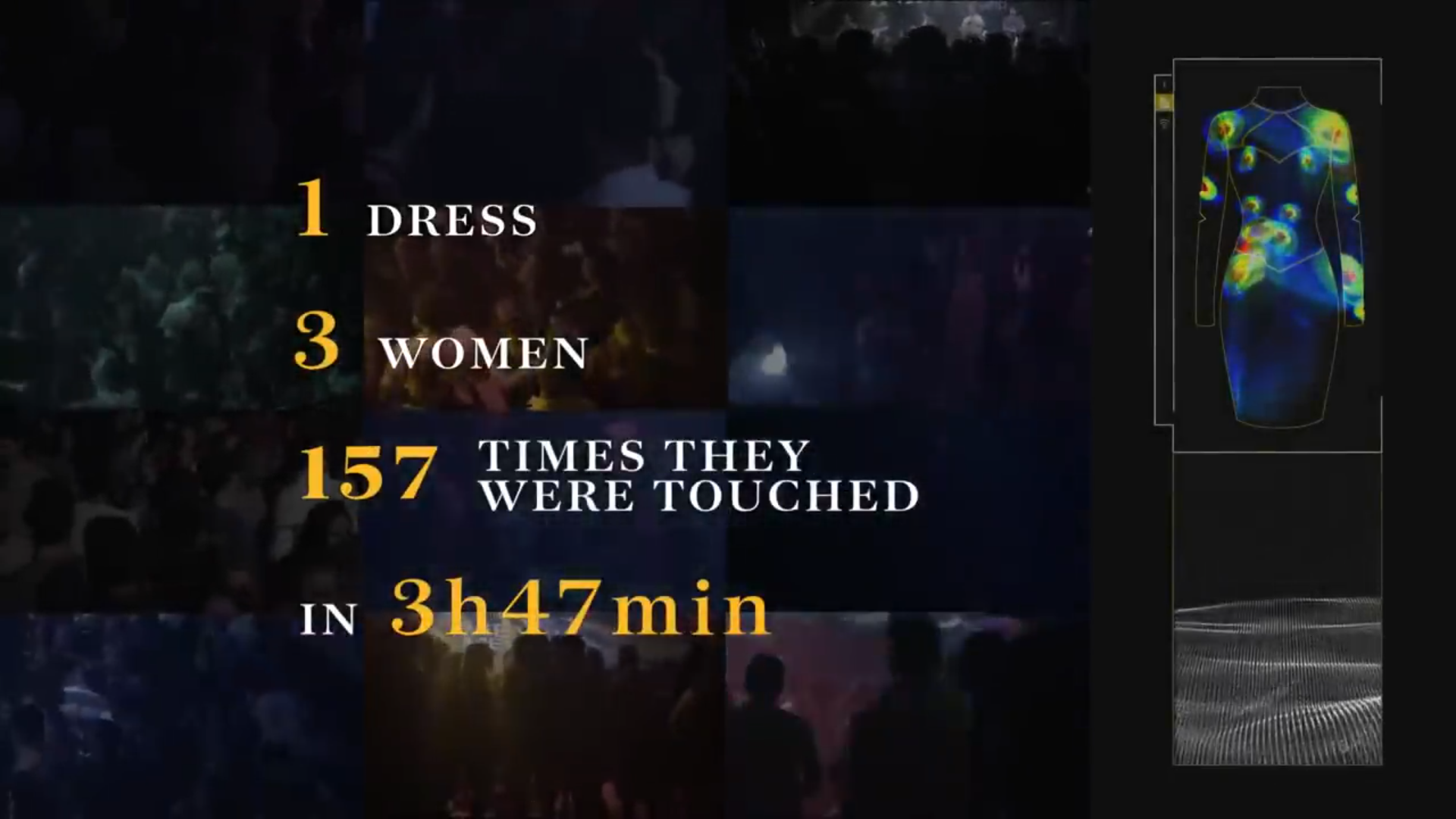