The comments on this post are horrifying. How is this not a hate sub? 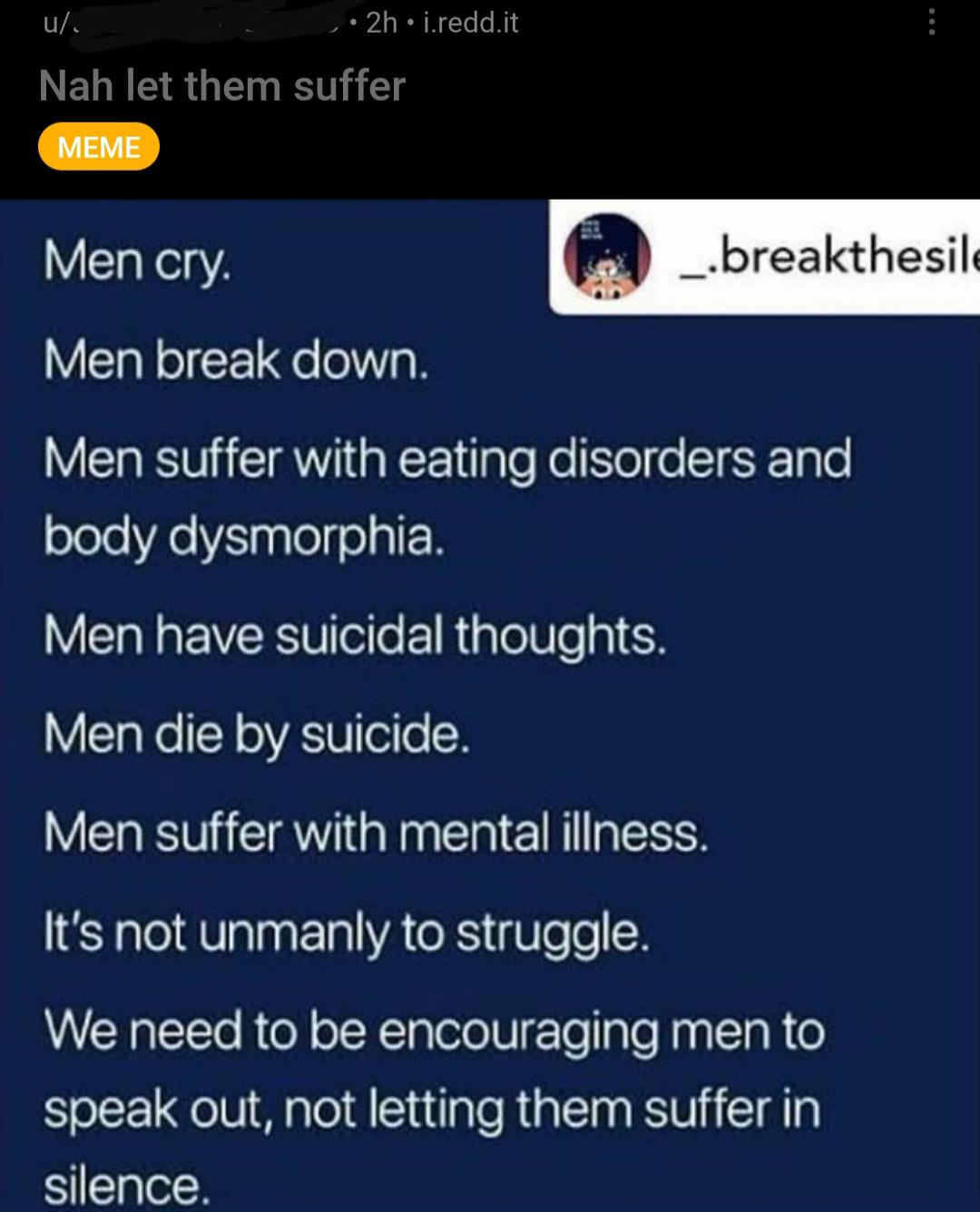