guess its not rape when women do it. you won't find them screaming rape culture here. 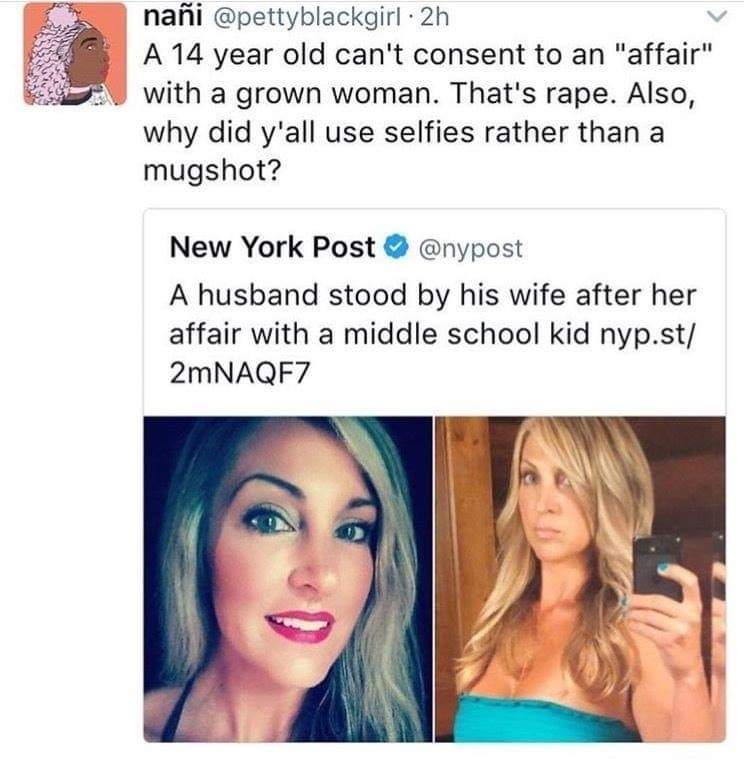