This whole operation was their idea 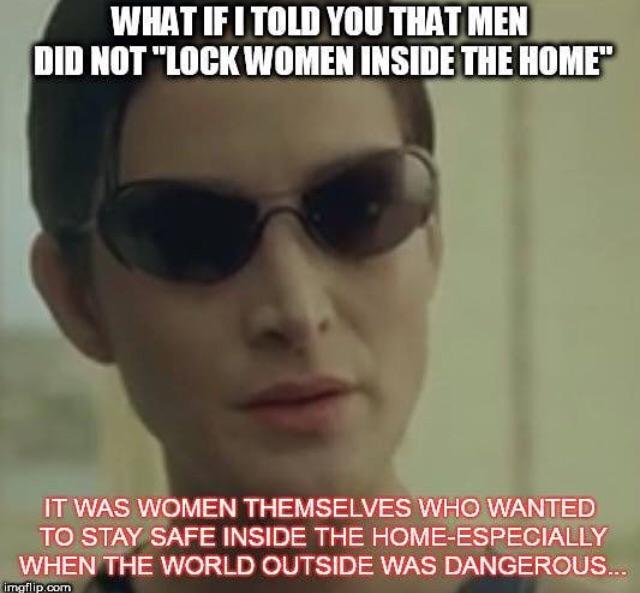