Good. Then go sign up for the draft. Then we can talk 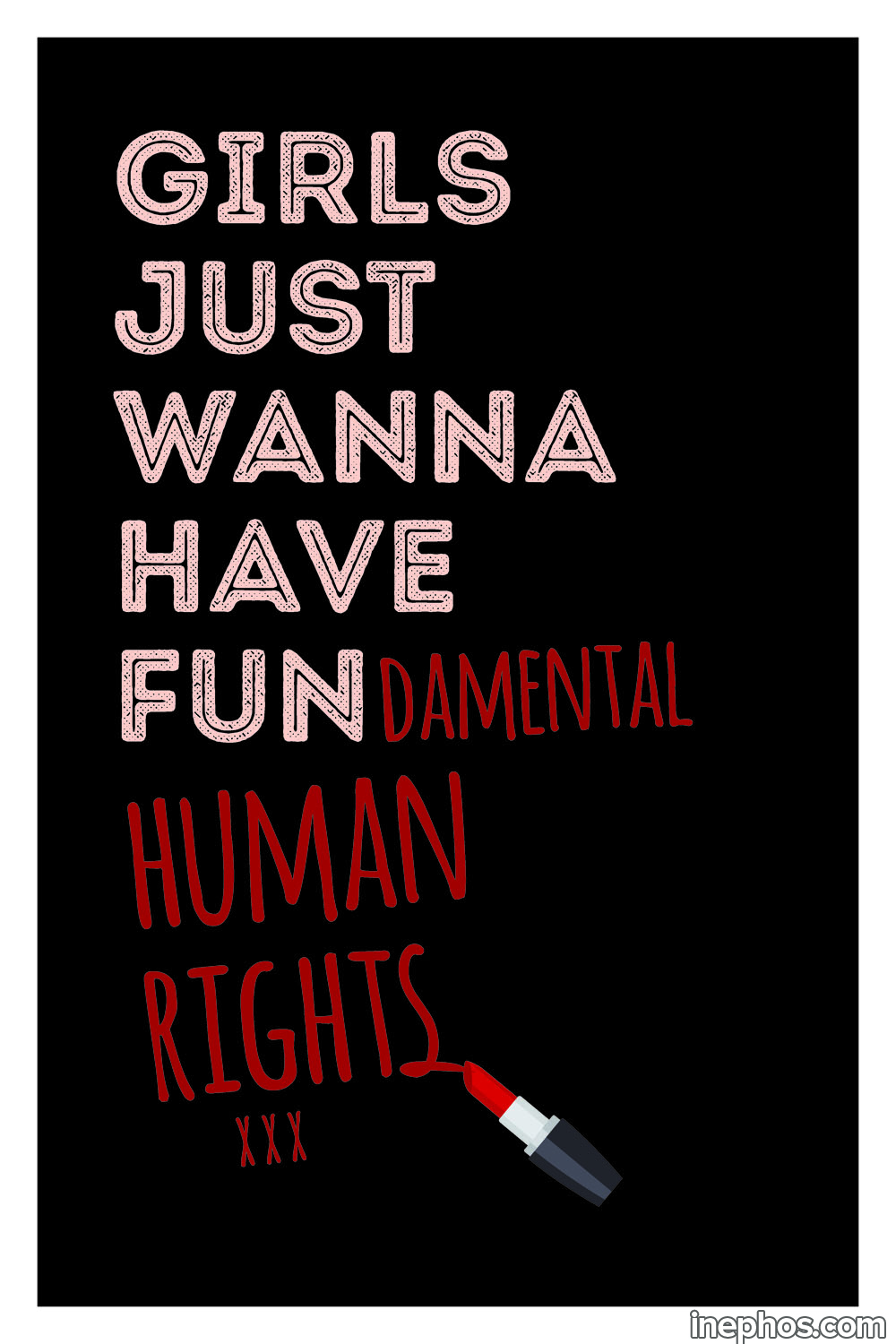