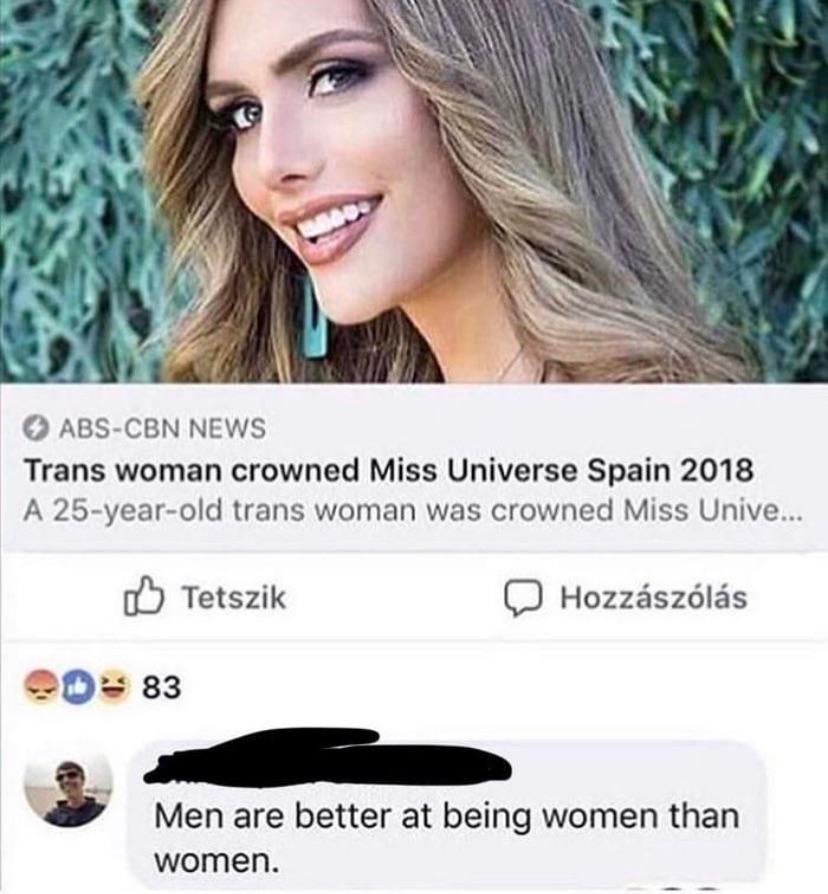 The struggle is real

These are the total fucking Brain-Damaged Retards who think they are entitled to your sperm to fill her empty hollow womb with the gift of life so she can take ownership of it like ... this. Standards aren't just low, standards are just a fairytale. The female chromosome is designed Defective.

X is better than Y chromosome14,009 points•193 comments•submitted 7 months ago by fatmaninablanketDirt Is Beautiful to r/memes

For MGTOW who want to have children.

​ Follow me, my son. For as you now see me, so shall one day