I came across this insta account that speaks truth about Feminism. Thoughts? 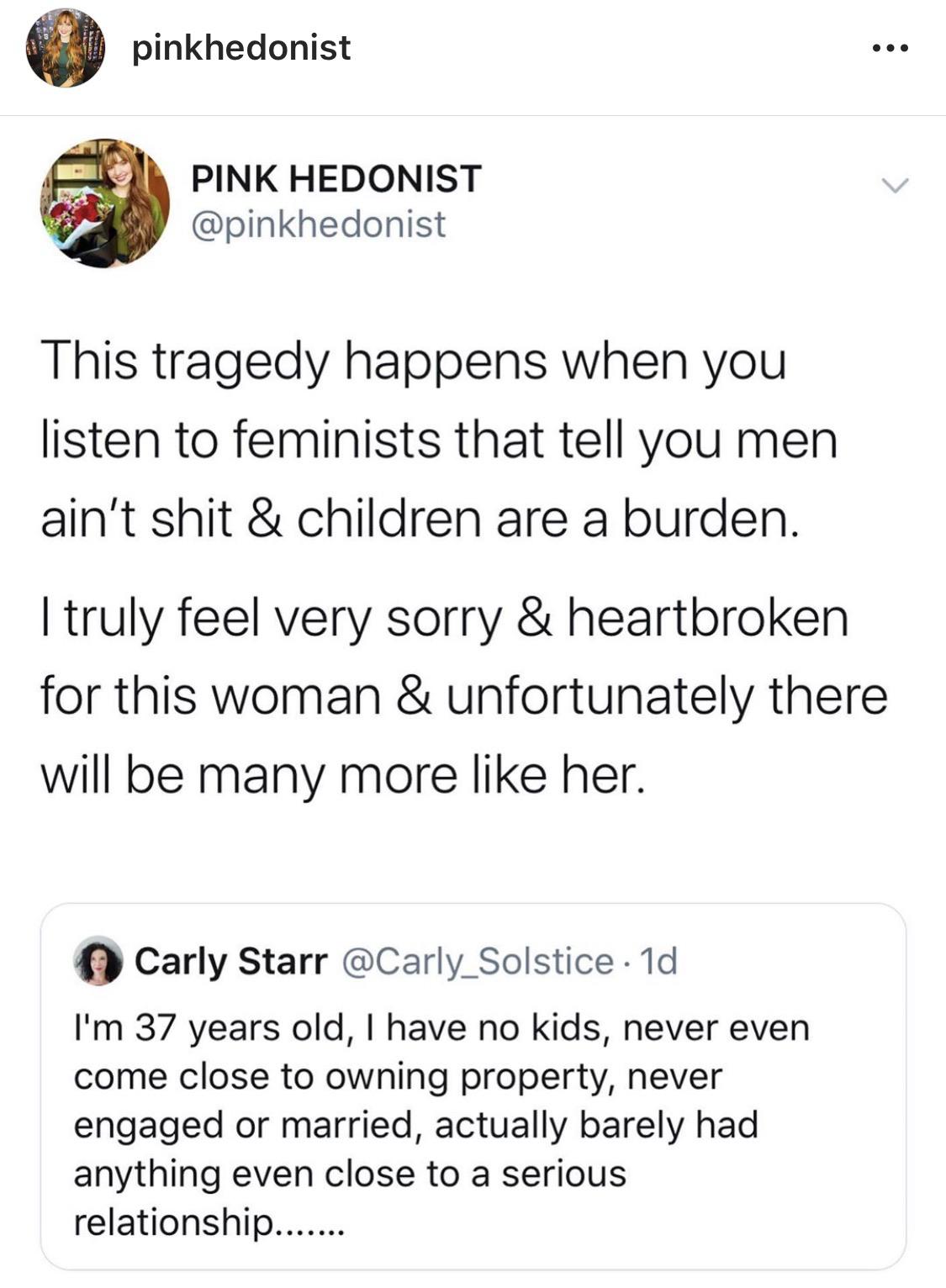