I dont know if its shared before, but this is the sickest thing i’ve ever seen on feminists. 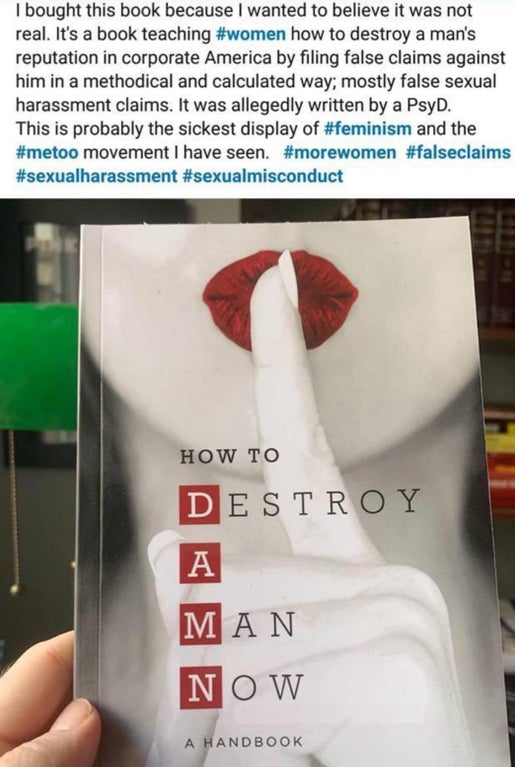