Shouldn’t let this one slide. 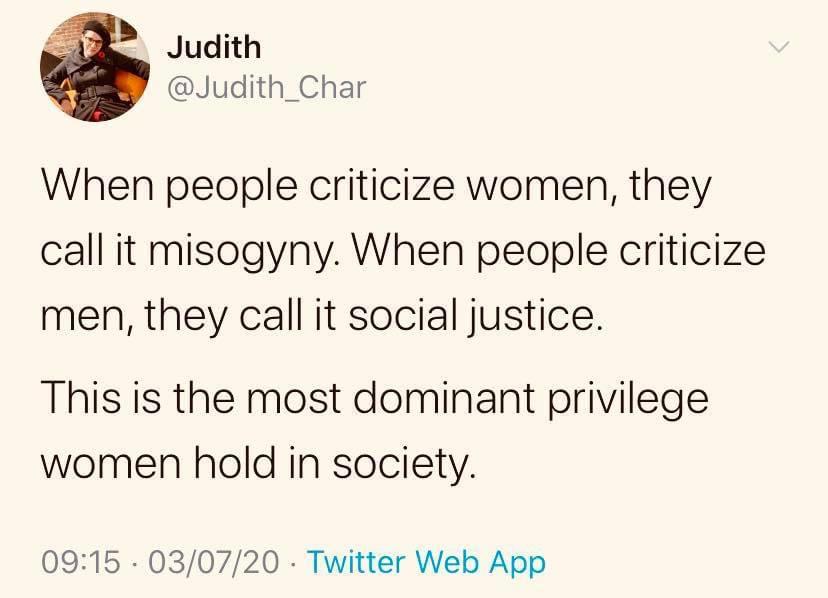